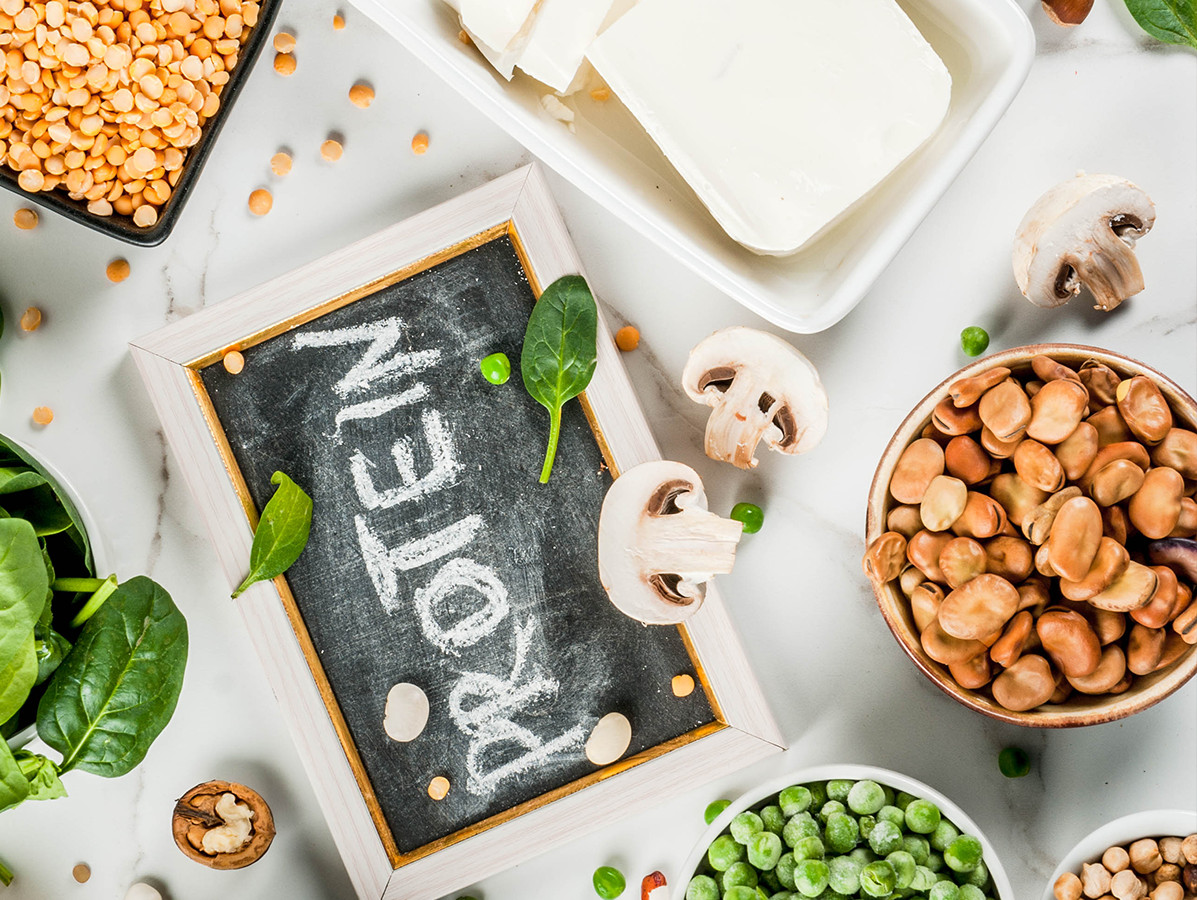 In 2018, the European Commission asked all member states to shape a national protein strategy to become less dependent on import flows as a European Union. In December, the Dutch version, the National Protein Strategy (NES) was presented by Carola Schouten - Minister of Agriculture, Nature and Food Quality- to the Dutch Parliament. What are the plans for the next 5-10 years?

To become less dependent on import flows of protein-rich raw materials (soy) from outside the European Union, the government will stimulate the cultivation of protein-rich crops such as field beans and potatoes in the next 5 to 10 years. There will also be investments in research into other innovative protein-rich sources for both people and animals, such as insects and micro-algae. In addition, the government wants to further experiment with extracting proteins from residual streams, for example from kitchen waste. The NES also contributes to the transition to sustainable agriculture, better soil quality, more biodiversity, fewer emissions, combating food waste and a better balance between vegetable and animal consumption.

The strategy contains some 25 concrete actions. Some of them have already been started, or will be implemented in 2021. "For the longer term, the implementation plans must be further elaborated, together with entrepreneurs, governments and researchers from the entire protein chain," Schouten said in her letter to the Lower House.

Arable land in the Netherlands is limited. Therefore, more and more of our protein needs will have to come from other sources. For example from duckweed or by converting bacteria, fungi and yeasts into a foodstuff (fermentation) and other microbial protein sources. Both in the field of protein processing technology (such as grass refining) and plant-based meat substitutes and so-called novel foods (such as cultured meat), there are many innovative developments in the Netherlands that LNV is investing in. One example mentioned in the NES is the Mission-Driven Multi-Year Innovation Program with the Top Sectors. In this, the government is funding five public-private studies this year in the area of protein supply for human consumption. At the regional level, various companies and institutions are already working together to test and scale up protein innovations, such as in the Regiodeal FoodValley.

Another innovative protein source concerns insects. According to the WUR, 10 percent of animal proteins in animal feed and 20 percent of proteins in human food can be replaced by insect proteins by 2025. In addition, insects bring the food chain into balance with nature. With new PPP research and research programs such as 'Susinchain' and 'Insectfeed', LNV contributes to research into the safe use of insects for food and animal feed. To make this possible, the Netherlands is working to change European regulations to safely process insect protein in animal feed.

Dutch farmers and horticulturists are already reusing protein-rich residues as the basis for pig and poultry feed, for example. Unfortunately there are still protein-rich residual flows that are not allowed by European directives, such as kitchen waste and animal meal. In order to be able to use these residual flows safely and circularly as a sustainable alternative for imported soy, the Netherlands will continue to emphasize to the European Commission the importance of introducing more residual flows into the chain. There are also benefits to be gained from a shift in the diet of consumers towards more vegetable proteins, in order to reduce the dependence on protein imports.

A number of components of the Dutch strategy are already being implemented. Examples are the facilitation of the Working Group Insects and the long-term investment in the four-year knowledge base program of the WUR Proteins for Life. Next year, the new measures in the strategy will be taken up, such as the call for practice-based research on microbial protein sources in animal feed and PPS research on safe use of kitchen waste in Ecofeed. The Green Deal Butterfly Crops will take shape in 2021 in cooperation with stakeholders from the entire chain and scientists in the field of breeding and sustainable crop optimization.

Figures and Facts
Of all the vegetable proteins we import from outside the EU, 11% are for use in the Netherlands for food or animal feed production, the remaining 89% are exported (possibly after processing). Of the imported vegetable proteins, 93% are for animal feed. Most of the cattle that are fed with these proteins in the Netherlands are also destined for the export of meat and dairy products. Soybeans and meat substitutes in the supermarket are often of European origin.
Approximately 80% of the imported vegetable proteins are soy from North and South America.
The Netherlands is the second largest importer of soy in the world after China. Total soy imports amounted to 6.6 million tons.