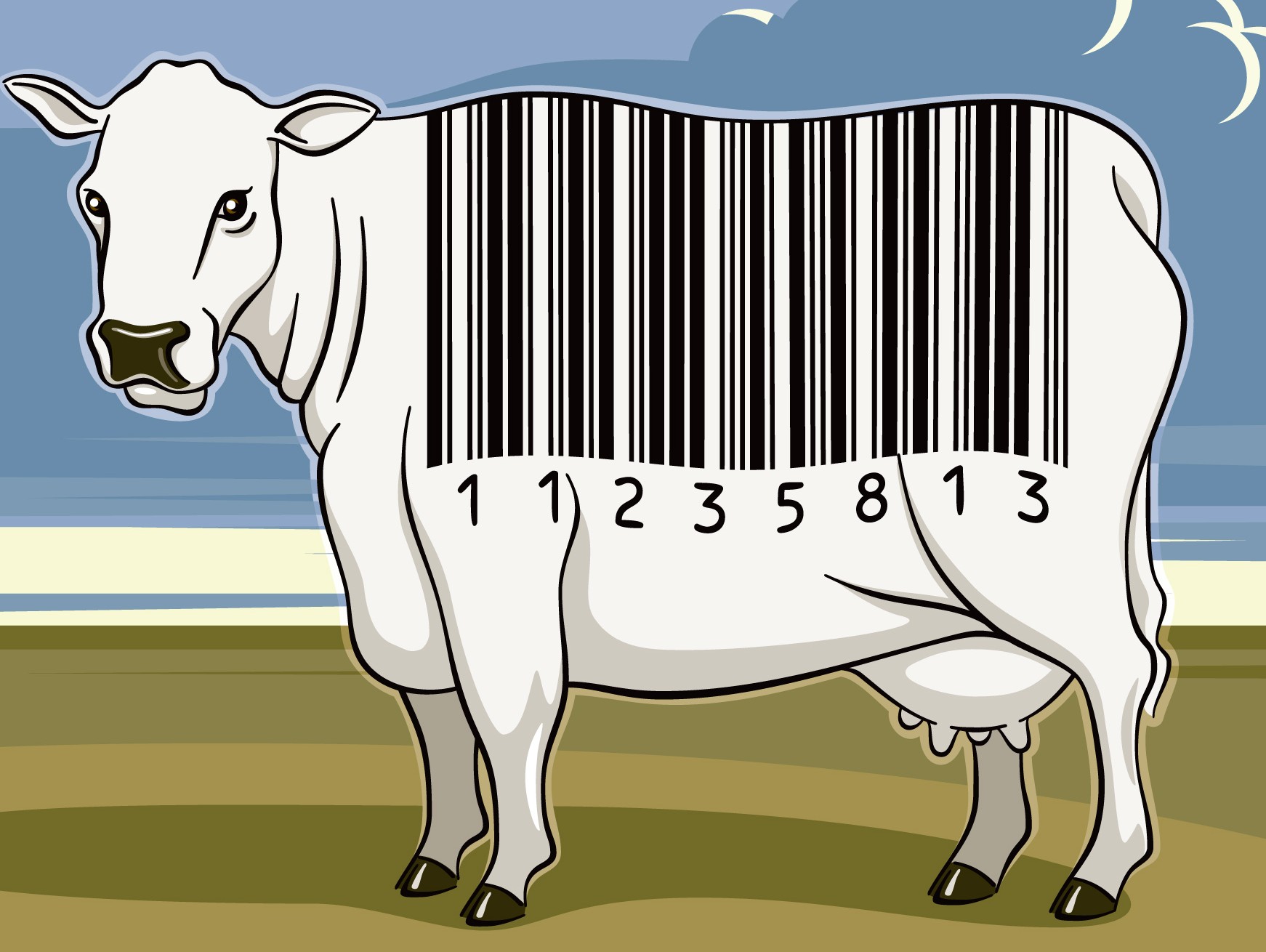 There is still much debate about the need to provide details of the origin of ‘meat used as an ingredient’ on food labels. In the future, it may become mandatory to indicate the origin of all meat used in meat preparations, meat products such as ham, luncheon meat and suchlike, and meat contained in food items such as pizza and lasagne.

The European Commission has conducted a feasibility study into whether it should become mandatory to indicate the origin of other products or ingredients on food labels. The report detailing the findings of that European Commission research was published on 21 March.

‘Consumers have the right to know where the product comes from’

Introducing mandatory origin labelling at country level or EU/non-EU level will involve extra costs. The extent of these costs is heavily dependent on the specific situation of the businesses concerned, the animal species in question and the traceability systems used. Edith Schippers, Dutch Minister of Health, Welfare and Sport, is in favour of the proposal to make origin labelling for ‘meat used as an ingredient’ mandatory at the level of an indication of the member state or third country. “Consumers have the right to know where the product comes from,” she wrote in a letter to the Dutch Lower House of Parliament. She continued: “I also appreciate the administrative burden on businesses and public authorities. This must be proportional. I assume that entrepreneurs will be smart enough to capitalise on this new requirement and will be able to design their business operations accordingly. In view of the fact that this requirement is being proposed for the entire European Union, this measure will maintain a level playing field and will not distort competition. For the private sector, it is important to preserve, and where possible to improve, consumer confidence in food.”

Within the task force for consumer confidence in food (Taskforce Voedselvertrouwen), the Dutch private sector is working on improvements relating to aspects such as transparency, information exchange and communication with consumers, among others. Such actions could make it easier to introduce a potential mandatory requirement for the origin to be included on food labels. For example shortening the supply chains, which is one of the task force’s action points, could simplify the communication of information, thus reducing the burden associated with the introduction of mandatory origin labelling.