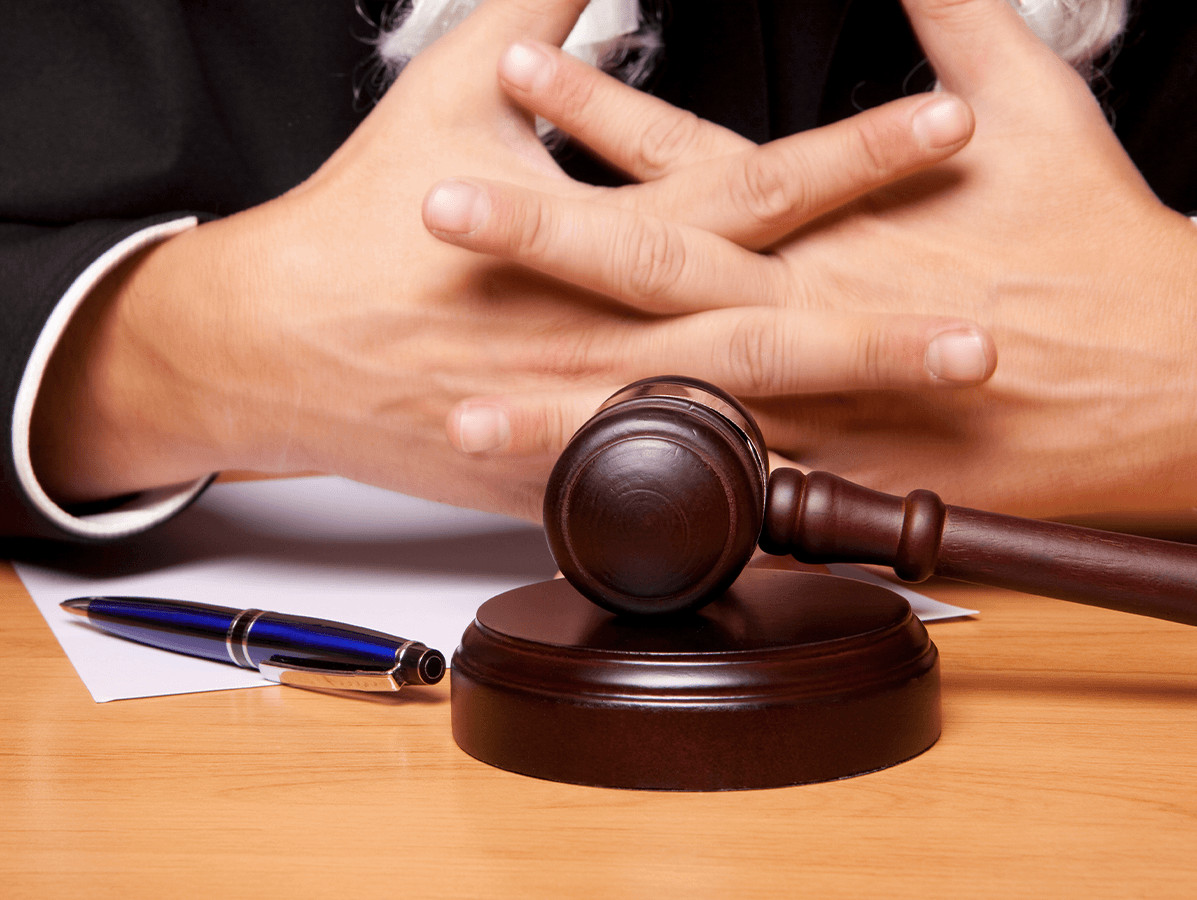 If foodstuffs or ingredients become contaminated or polluted during transport, this is called cargo damage. It opens the door to compensation within the system of the CMR Convention. However, a well-founded 'fear of loss' does not seem sufficient for a food producer to recover damages from the carrier. Or is there another way?

The CMR Convention applies to international road transport by force of law.  The carrier must deliver the goods in good condition and on time. If he fails to do so, the carrier is in principle liable for the damage to or loss of the goods ('cargo damage') and/or the damage caused by delay. If contaminated foodstuffs are put away as animal feed at a lower value, that decrease in value is eligible for compensation. If, after treatment, the foodstuffs can still be used in the food industry, the handling costs - as a reduction in value - will also be eligible for compensation.

In the food industry, however, shipments are frequently rejected due to a risk of contamination during transport. The goods themselves may be in good physical condition, but their value could have decreased or they may even be worthless. Does this mean that there has been cargo damage under the CMR Convention? Is there any room for the 'fear of loss' within the CMR system? Courts have been wrestling with this question for some time now. Recently, the Court of Appeal of Arnhem - Leeuwarden also had to deal with this issue. I will discuss some recent verdicts and finish with three recommendations for the food industry.

A few years ago, a German receiver refused a shipment of Dutch 'smarties'. Not because they were not tasty, but they were delivered by a dirty truck. The cartons were neatly packed in boxes and the boxes in turn in bags, but flies and maggots were also found in the truck. There was also a 'particularly unpleasant' smell.The court in Overijssel considered that the carrier in this case - because of the requirements of food safety - would be liable if there was a reasonable suspicion of contamination.   However, the court did not find it very likely that the animals could have entered the boxes. So there was no reasonable suspicion of contamination.

In another case, the recipient rejected a cargo of desserts because the seal of the trailer had been broken. The receiver feared that there might have been stowaways on board and took no chances. The court rejected the claim for compensation because the desserts had not actually been physically damaged. The court in Amsterdam saw no opportunity within the CMR framework for a claim for damages based on the 'fear of loss'. 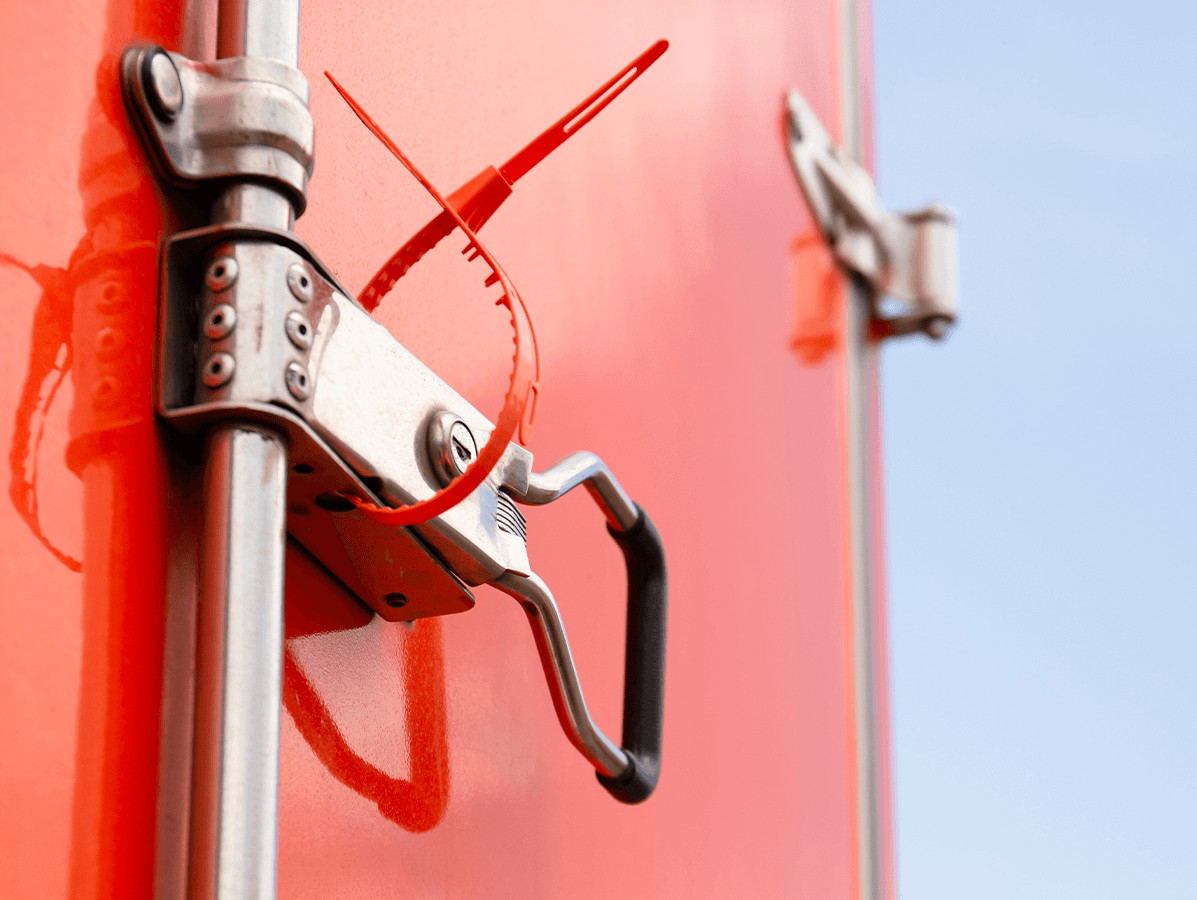 Stowaways between the sweets

In yet another case, it was clear that stowaways had actually hidden in the trailer. The stowaways sat and walked on boxes of foodstuffs, ate part of the load, left waste and foodstuffs in the trailer and went to the loading area to relieve themselves. As a result, part of the cargo was proven to be physically damaged. The debate focused on the remaining part of the load. The court in Oost-Brabant finds it probable that the entire load has become worthless and rules that the entire loss of value is eligible for compensation.

Back to the smarties

The smarties case had a further twist to it. The party claiming damages did not agree with the court's decision. They appealed the decision. While the appeal was pending, they must have felt strengthened by the economic approach of the court in Brabant. Surely the smarties had become less valuable because of the rightful refusal? The Court of Appeal of Arnhem - Leeuwarden looked into the matter and delivered its judgment last month. The sender again drew the short straw. The court of appeal follows the strict Amsterdam policy. According to the court of appeal, the smarties were rightly refused and the transporters are to blame for this, but there is only a possibility for a claim for damages if the smarties were actually contaminated. The fear of damage is not sufficient for a claim against the carrier.

It is also interesting that in this case, the Court of Appeal also discusses whether there are possibilities outside the CMR Convention. The convention does not offer an extensive regulation for the carrier's liability. For damages other than cargo or delay damage, the carrier may be liable on the basis of national law. In this case, however, according to the Court of Appeal, this is not the matter. After all, as the Court of Appeal explains, this is about cargo damage, and the trailer is responsible for fulfilling its main obligation (delivering the cargo in good condition).

The damage was treated as cargo damage in all the cases mentioned. The CMR Convention regulates the liability in this respect. If a claimant presents the claim as cargo damage to a court, the first step is to demonstrate the damage. If he fails to do so, but damage claims are presented as cargo damage, other grounds will not help him. For cargo damage, the CMR regulation is the exclusive route.

Shouldn't lawyers and insurers take a different approach to this type of case from the start? The damage that has been claimed is not the result of contamination or damage, but of a justified rejection because the seal has been broken, there were stowaways in the trailer or flies were swarming around the boxes. In my opinion, this type of damage should not be settled within the CMR framework. That is reserved for cases where the cargo has been damaged or lost. In the cases mentioned, the breach of instructions led to rejection. According to the court of appeal, the instruction to use a clean trailer should be seen within the main obligation of the carrier (to deliver in good condition). I find this a bit short-sighted.

It will require the necessary explanation and persuasion, but without demonstrable physical damage, this route seems to me to be more likely than a claim based on 17 CMR. An alternative for the sender is of course to take the matter to the court in Brabant. 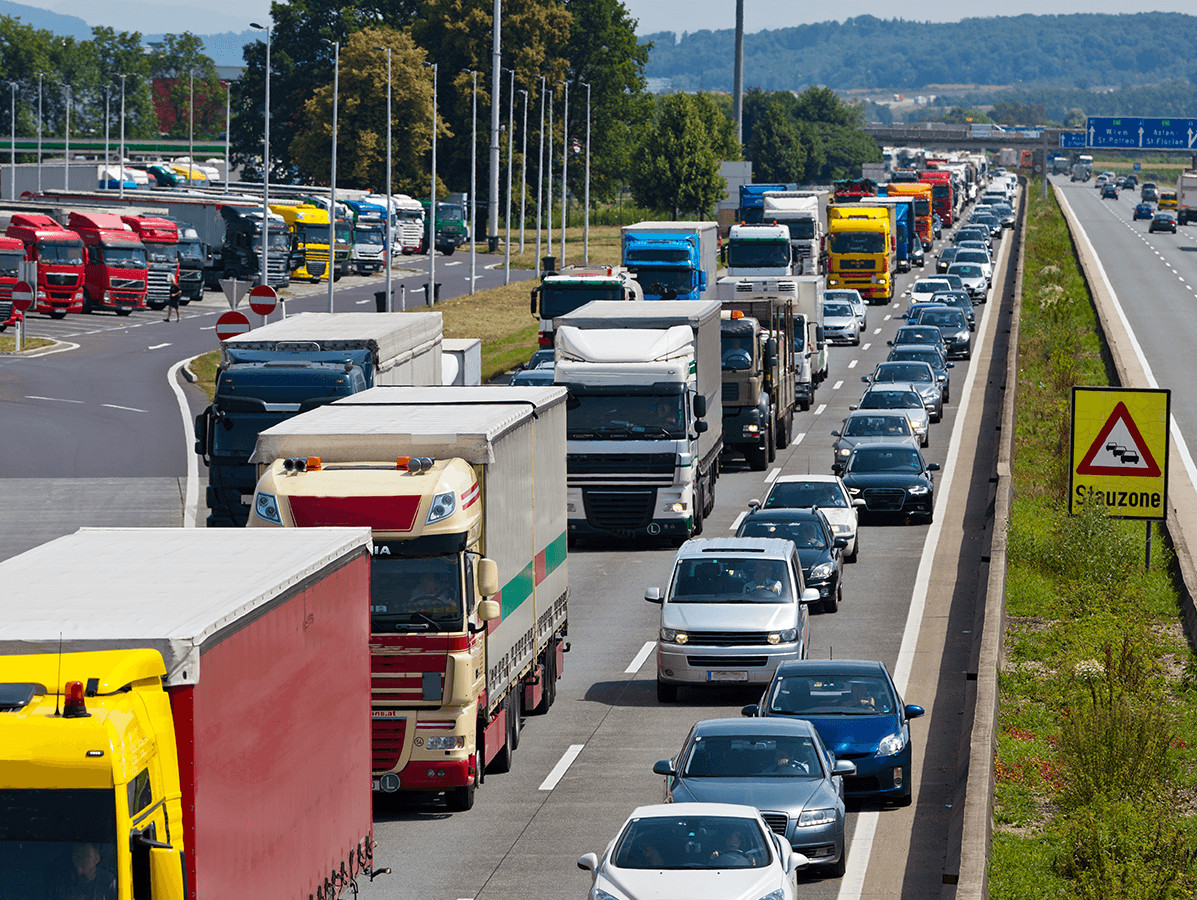 I have a number of recommendations for the food industry:

Jurgen Kappert is a lawyer and publishes regularly on legal aspects of (international) trade and logistics. His clients are active in the food industry and related sectors.

Into the future with the new generation ERP