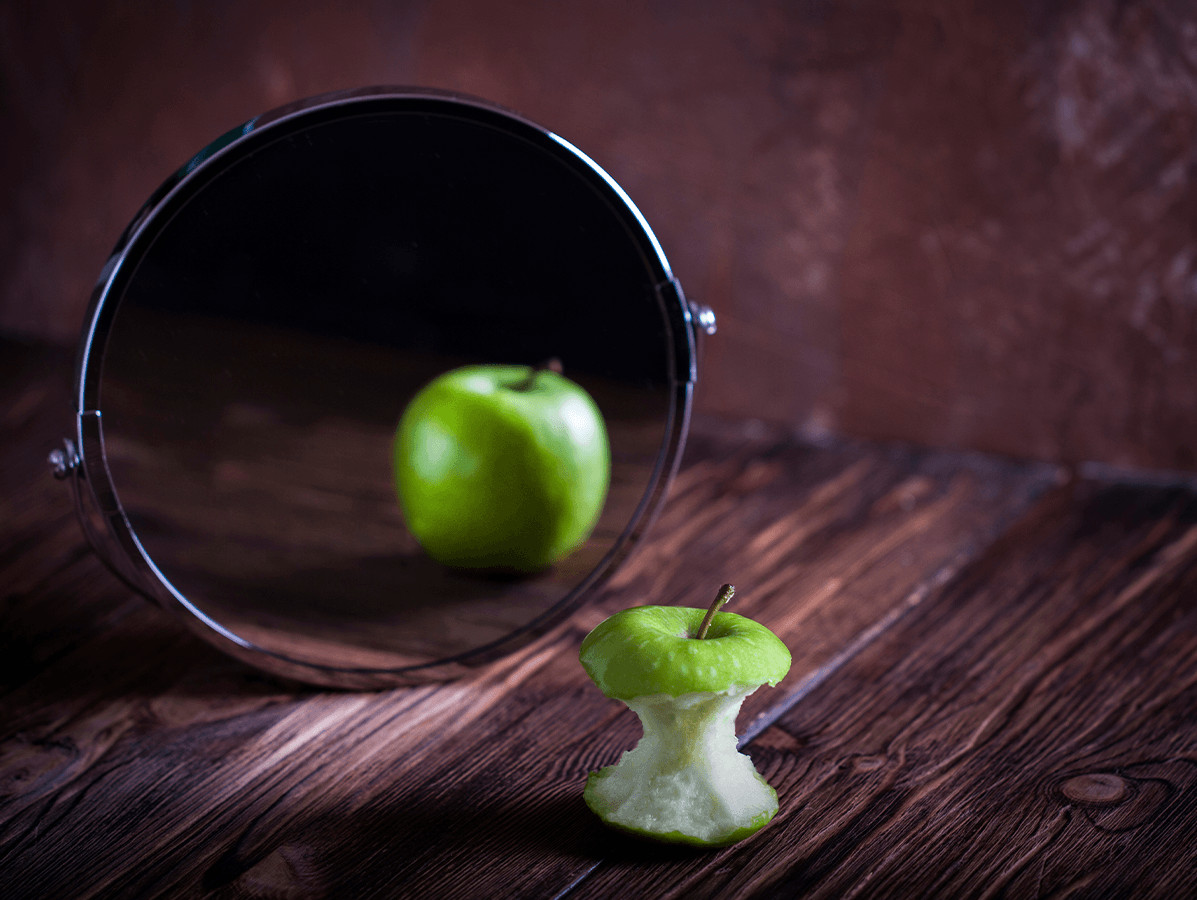 Food technologist IJsbrand Velzeboer (69) is fed up with the abuses and deception in the food sector. In his new book 'Lies on my plate', he takes a critical look at the entire sector: producer, retailer, legislator and regulator. Nobody is spared.

Many foodstuffs that meet all the food legislation are simply not genuine, says IJsbrand. The unprecedented price pressure from the supermarkets on producers is the main cause of the problems with our food. Pressure on prices forces producers to look for cheap raw materials from faraway countries and the edges of the legislation are pushed to the limit. The enormous popularity of palm oil, the addition of water to food and the downward trend in the nutritional value of soups are the consequences', he notes.

The book reads smoothly, thanks in part to his sharp, radical use of language, such as 'On the purchasing side, very foul games are taking place'. And: 'The behaviour of the buyers and the business ethics of the supermarket organisations in general can be called obscene'. He continually explains his sharp analyses with illustrative examples.

Tinkering with food is of all times, says IJsbrand. In the ancient world important families had food tasted beforehand to prevent food poisoning. Forgeries almost always have an economic motive, in which the health of the consumer is taken for granted.Examples enough: Sweets coloured red with lead salts.  Selling rancid milk with rice powder as cream. Trading floor grit from pepper stores as ground pepper. Putting alum in bread to give it a nice white colour.

'The supermarkets are fighting each other to claim that they are the cheapest', says Velzeboer. All of them are shouting this in a big chorus, causing the consumer to give little credence to the advertising claims. This comes at a price, of course, and that price is the farmer's or food producer's responsibility. It seems that the supermarkets have found a secondary business model with their unreasonable terms and conditions and, above all, the fines imposed, which are often directly deducted from the pending invoice. The supermarket organisations' purchasing values have little or nothing to do with integrity. I believe that the retailers themselves are not even aware of this bad business culture. Consumers are mainly told how socially and environmentally responsible they are. This is no different than 'greenwashing'. Consumers should be taught more about the food they eat', he thinks. And also: 'Every company should make itself media proof by agreeing to film the production process. That is how the consumer learns.'

In the book he describes EU Regulation 1169/2011 (on labelling) as 'a complete mess'. In chapter 2, he presents 'the 18 most important bungling provisions in this regulation, which in my view are good examples of Brussels' fooling around. These include 'font size of the indications'; 'the listing of categories of ingredients is misleading'; and 'no legal definition of the term clean label'.

According to Velzeboer, by far the biggest kludge factor is 'adding water without mentioning it on the label'. But 'ingredient substitution' is also an eyesore for him: the replacement of expensive ingredients by cheaper ones, such as fats or proteins by water, or butter by palm oil. He even devotes a whole chapter to the lies surrounding palm oil. He is very concerned about the increase in its use. The ingredient can now be found in all cheap products, while it contains chlorine compounds (the MCPD esters) that are harmful to health. The food industry has for years allowed itself to be lulled into a false sense of security by an uninterrupted supply of very cheap palm oil, and is now in a position to be blackmailed by its own success', he writes.

With his 'jumble food matrix', he says, he initiates 'unsuspecting students into the dark world of trickery and deception'. In his matrix, he distinguishes four areas that can be fiddled with: origin, composition, contamination and label. The 'fiddling' can be accidental or deliberate, and the degree of seriousness can vary.
Fortunately, some things are going well, such as the EU Directive 2019 633 on unfair commercial practices in relations between businesses in the agriculture and food supply chain (better known as the OHP Directive). He considers this a good start: 'This creates opportunities for companies that want to play tough. If it can be demonstrated that a purchasing contact is in breach of the law, it can be declared invalid'. 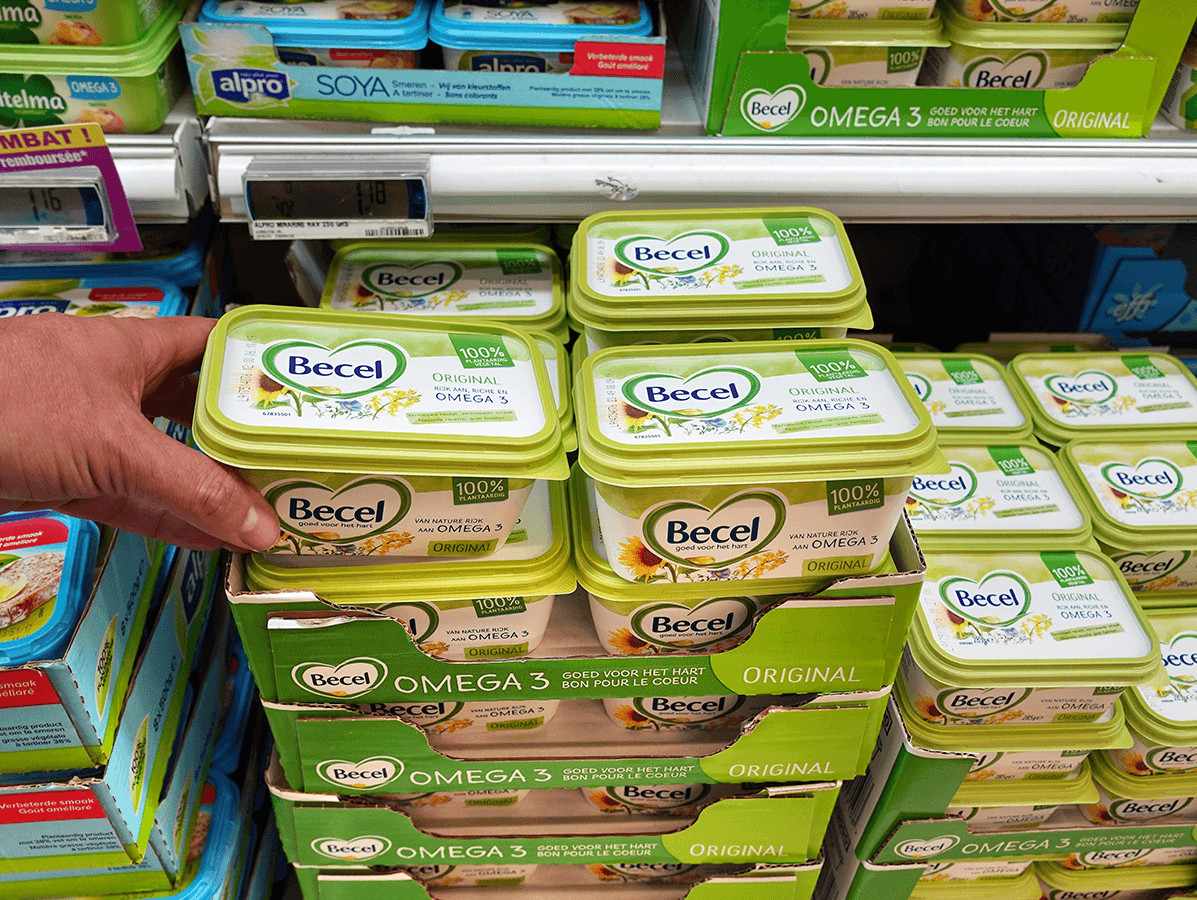 In his new book Velzeboer criticises the labels of many products and describes in detail where things go wrong in his opinion. Brands are mentioned by name, the abuses are highlighted from A to Z and illustrated with photos. He also gets angry about the 'palm oil camouflage trick' of Becel, for example. On the top of the container it says: 'The mix of sunflower-, linseed- and rapeseed oil in Becel is naturally rich in Omega 3...' Palm oil is missing from the list, while more palm oil is used than rapeseed oil. But that can only be read on the ingredients declaration at the bottom of the packaging'.

Another example concerns fiddling with the weight. For example, at the bottom of the container in which fish or meat is packed, there is a nice black or white ribbed mattress. This is not for decoration of course, but to absorb the leaking moisture of the fresh product. The packaging shows the weight of the contents at the time of packaging, including the mattress. Once the consumer opens the packaging at home, the product placed in the pan is considerably lighter. For the sake of clarity, I should mention that the mattress should not be included in the frying process. These practices create an inequality with the butcher, fishmonger or poulterer just across the road, who are not allowed to sell the puddle of liquid along with the product and thus mislead the consumer. Unfair competition.

In December 2021, the Consumers' Association also raised this problem in their magazine. That article was about too little product in the packaging of pre-packed smoked salmon fillet. Researcher Daan Vermeer reported that there was almost always much less fish in the packaging than was stated. 10% is no exception. And this applies to a kilogram price of over €50. Pure bad luck or deliberate?  Velzeboer's team investigated other fish species besides salmon, including plaice and cod, which lose much more moisture than fatty salmon. The NVWA gives priority in its inspections to food safety and serious deception. The authority, as we read in the Consumers' Association article, can see 'no reason to initiate an investigation for the time being'.

It is a misconception to assume that the NVWA is responsible for food safety. The producer, importer or trader is primarily responsible. Rightly so, Velzeboer believes. But he is critical of the authority.

In short, Velzeboer describes the current state of the NVWA: "The current organisation chart of the Authority shows that a structure has been built of managers and academics who do not seem to be hindered by professional and technological knowledge of the food industry. Lack of process and ingredient knowledge and motivation are the biggest shortcomings that the NVWA has at the moment.'

After his sharp analysis he frankly admits: 'Giving criticism is easy'. Therefore Velzeboer lists 11 points for improvement, without being asked. Why? Because he believes that 'the continuous mockery and ridicule that the Authority currently suffers must come to an end and it must regain the respect it deserves'. His first recommendation: "Make sure that employees enjoy their work again. At the moment, acidification has set in in a very persistent manner and the trenches have already been dug for the new inspector general.' The last one: "Get rid of the risk-averse behaviour of all employees immediately and make it clear that making mistakes is part of normal human behaviour."

Finally, IJsbrand Velzeboer treats his readers to a list of no less than 20 emerging food safety risks that really matter. Sleep is not a minor art, you have to stay awake all day for it'. 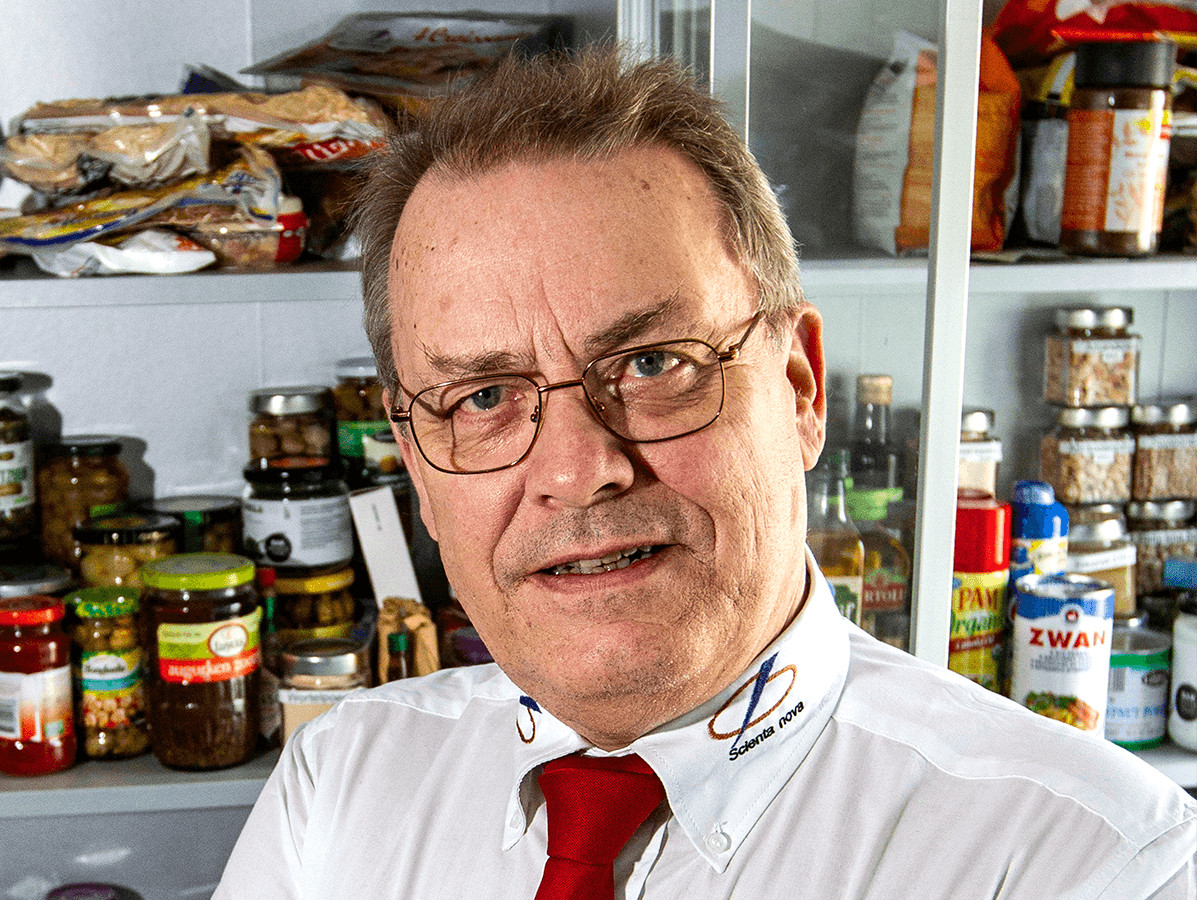 This book was written to make consumers aware of the fiddling with their food. But it is also a very interesting book for the food technologist, the marketer, the packager and the retailer.

Into the future with the new generation ERP