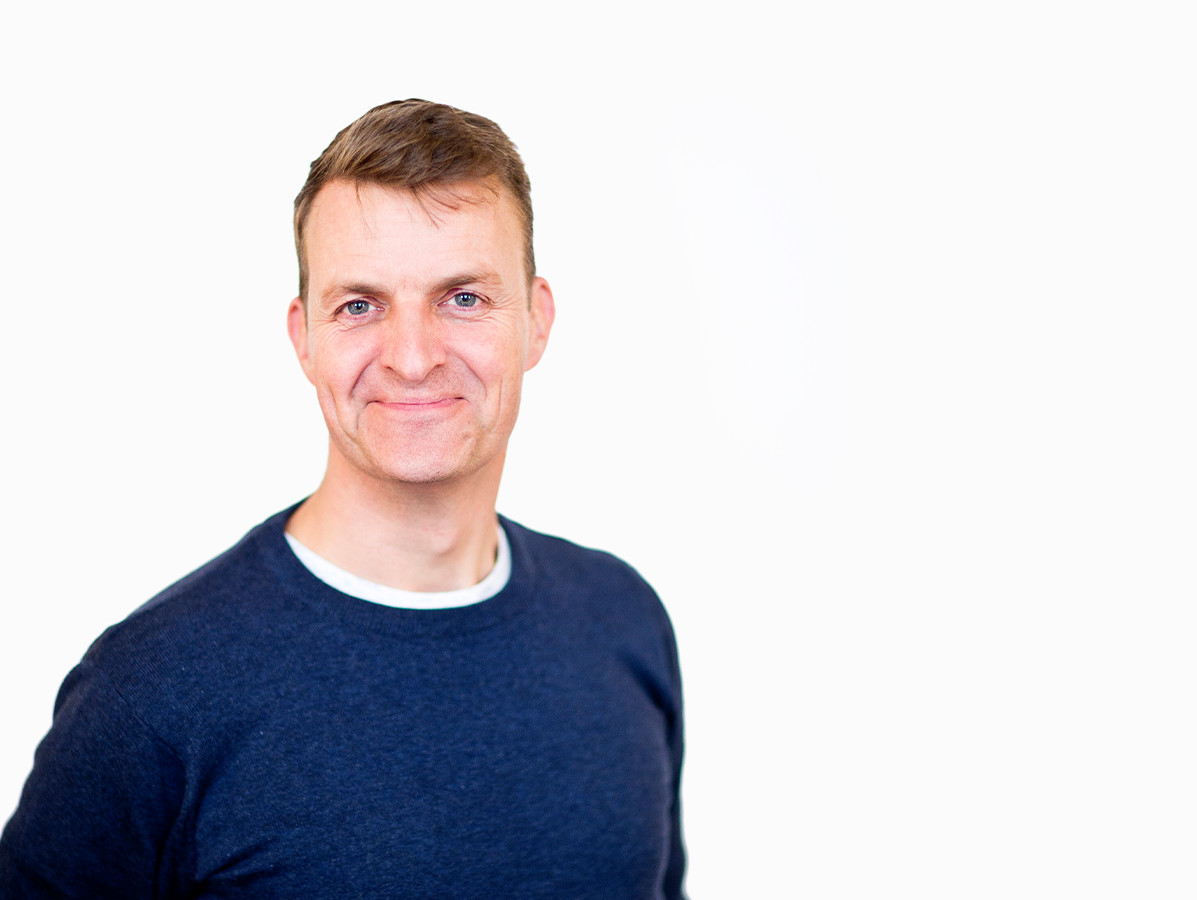 Sustainability is undoubtedly the biggest issue when it comes to the future of packaging. Consumer perception, the marketing department and the lack of knowledge sometimes get in the way of truly sustainable packaging. We discuss these and other challenges with packaging technologist Marcel Keuenhof.

'It is desirable that there is a standardization of plastic materials'

He can talk about it endlessly: sustainable packaging. " You just have to throw in a penny," says Marcel Keuenhof about it. For more than two years he has been working as a packaging technologist at the Sustainable Packaging Knowledge Institute (KIDV), after having studied packaging from the corporate angle for many years. His great love of nature and experiences in scouting were the basis for the switch. "I realized that I could use my knowledge more effectively." In an interview with Vakblad Voedingsindustrie, he gives an insight into that knowledge and the complexities involved in developing sustainable packaging.

Most of the packaging-free stores that opened a few years ago have gone out of business. What does that say about public opinion toward packaging?

"The negative image of packaging among consumers, especially plastic packaging, is something we have been seeing for quite some time. Consumers simply view packaging as a problem, not as a way to facilitate our prosperity. Anti-plastic sentiments have increased strongly in recent years. Stories about the plastic soup and videos on social media of beaches in Indonesia that are littered with garbage have intensified those emotions. Pressure from consumers, NGOs and influential individuals on the one hand, and legislation and guidelines from national governments and the EU on the other, have led manufacturers to work on their packaging. New initiatives, such as the packaging-free stores, also saw the light of day. But here, convenience and cost are important considerations for consumers. This is where the packaging-free stores failed."

How are manufacturers responding to these anti-plastic sentiments?

"More and more companies are embarking on more sustainable packaging. The focus on plastic in recent years led to many alternatives. Unfortunately, these are not always more sustainable: glass may be more recyclable, but it is heavy and therefore requires more CO2 emissions during transport. Paper is also heavier and requires a lot of water and energy to produce. We also notice a lot of paper packaging with a layer of plastic on the inside. Such a laminate solution is more difficult to recycle than mono plastic. And sometimes, although the material is more sustainable, the overall impact of the product packaging combination is greater because, for example, the shelf life of products is significantly reduced. The marketing-driven desire to give packaging a more sustainable look and feel often wins from the actual impact. This can also result from ignorance - not every R&D department has a packaging expert." 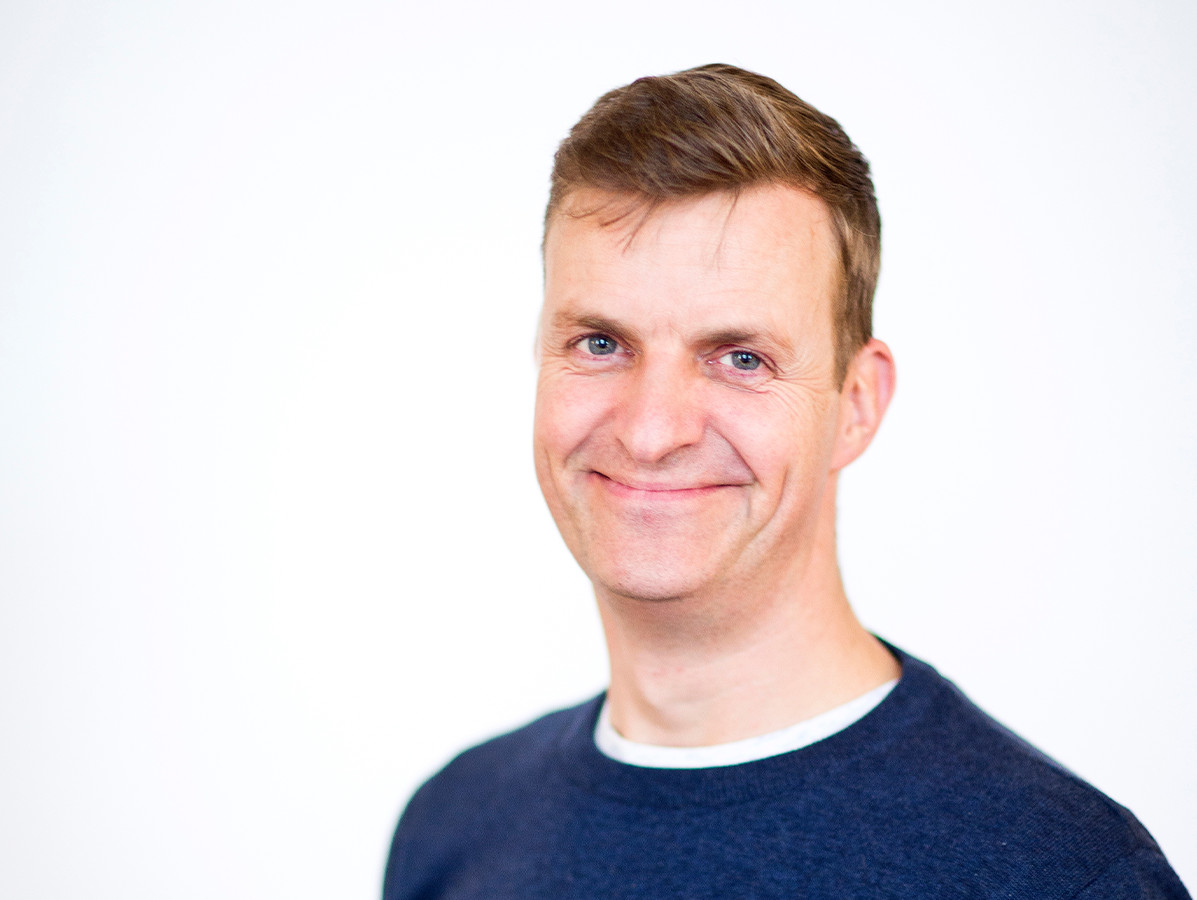 Which trend is truly promising as far as you're concerned?

"In the desire to reduce waste, there is a growing interest in reusable packaging. The aversion to single-use packaging is increasing. Within the KIDV I coordinate a platform around reusable packaging in which new parties join every week from the food industry, supermarket world, local governments, educational institutions and NGOs. This interest is only gradually leading to physical solutions, but people are looking at what models are possible, particularly in combination with e-commerce. One option, for example, is to have trucks that are already on their way to collect the sorted waste also carry reusable packaging - basically the old milk bottle model. Convenience is a prerequisite for such a model to succeed. The CEO of TerraCycle, an international collection company, understood this well. He founded Loop, a circular system where consumers shop online and give their used packaging to the delivery guy. Major food brands have already joined in. But start-ups in the Netherlands are also busy experimenting. Pieter Pot, for example, is gaining enormous popularity. At Pieter Pot you receive your groceries in reusable jars that you give back to the delivery guy after using them."

"As of next July, the Single Use Plastic Directive comes into effect, a European directive that, among other things, bans a number of disposable plastic products and packaging, such as disposable plastic cutlery and drinking cups that contain plastic. I expect that other disposable packaging will also be closely scrutinized and, for example, reusable alternatives will be made mandatory. In fact, this is already being discussed in Europe. Germany recently agreed to an amendment to their Verpackungsgesetz, which stipulates, among other things, that reusable packaging must be used for takeaway meals in the future and PET bottles must consist of at least 25 percent recyclate. France is taking an additional step. There, a certain percentage of packaging must already be reusable in a few years."

Recyclability is also already receiving a lot of attention, what is the state of affairs there?

"Recycling of glass, metals, paper and cardboard is already fairly well developed. For plastics, there is currently a lot of catching up to do. But because there are so many different types of plastic, it's very complex - recycling is a very basic process. There is also a great deal of interest in the use of recyclate in plastic packaging, partly from intrinsic motivation and partly because it generates a nice packaging claim. It takes time to develop, but more and more packaging containing plastic recyclate is emerging. A well-known example is the use of recycled PET in PET bottles collected through the deposit system, a closed loop system with little pollution. Contamination of plastic streams is still a major obstacle to using plastic as recyclate in food packaging. Another problem is that virgin plastic, extracted from oil, is cheaper and of better quality. The monitoring of the use of recyclates is still in its early stages, making reliability and traceability a challenge. And safety is still difficult to establish - obviously crucial for the food industry." 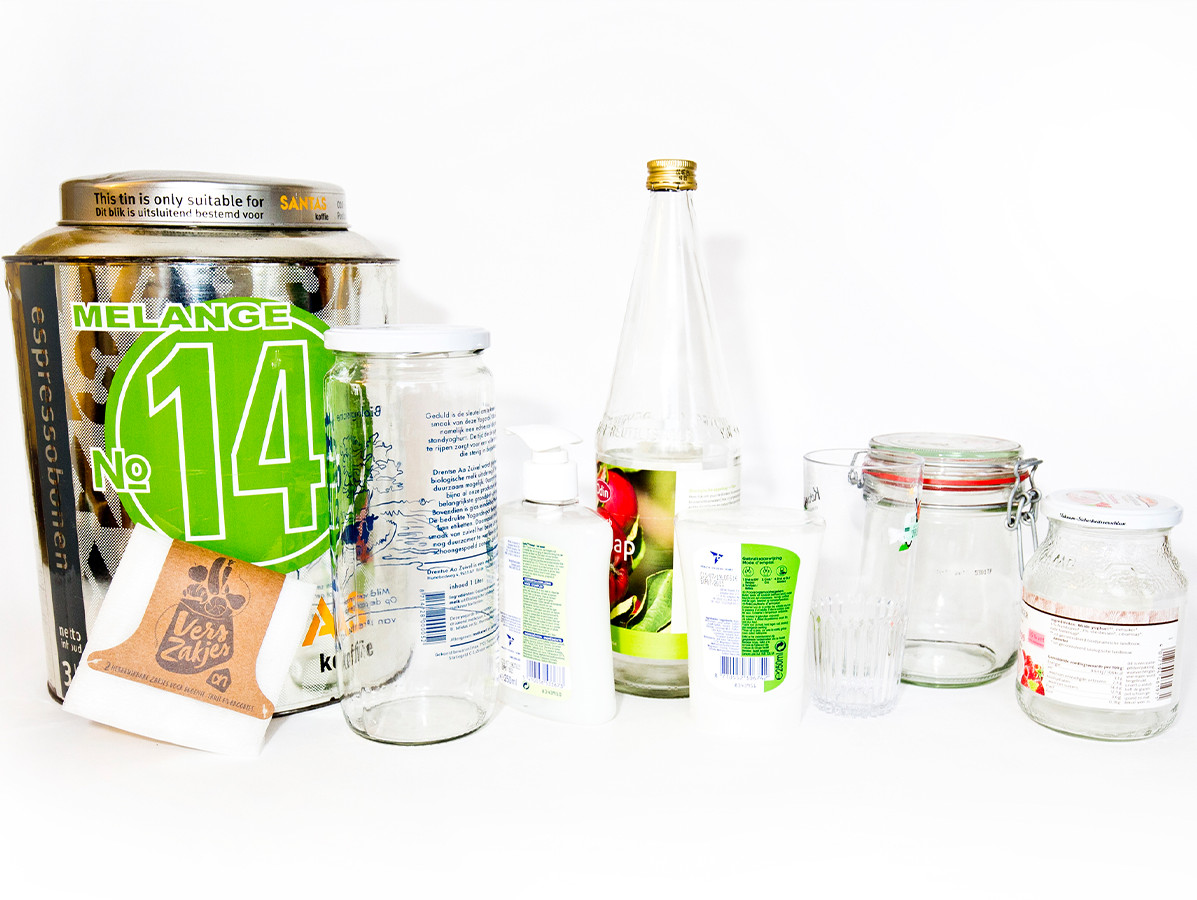 Another challenge: for more circularity it is essential that the different links in the food chain are aligned, do you agree?

"Absolutely, as KIDV we are in the middle of that playing field. But that is not easy, given the highly optimized and internationally organized chains - corona has made this clear once again. For years we have been advocating the approach of coming together with all the partners in the chain if you want to make the packaging more sustainable. So upstream with the supplier of the raw materials of your packaging, but also with marketing, production and logistics. Because a new packaging usually has an impact on all those parts. Furthermore, to increase recyclability in general, it is desirable that there is a standardization of plastic materials instead of the many hundreds of types and combinations that are currently used. Fortunately, that trend has already begun. That also applies to the movement toward monomaterials, which are more recyclable than, say, three joined layers."

Finally, why did you develop the Recyclecheck? And how does it differ from the Life Cycle Analysis (LCA)?

"The Recyclecheck was born from the market demand: how can I ensure that my packaging is more recyclable? It is a decision tree, with questions for example about the material of the label, and whether there is material stuck together that cannot be separated. An LCA calculates the impact of the entire life cycle, preferably in the product-packaging combination. So the Recyclecheck, or rather: making your packaging recyclable can influence the LCA, but they are really quite different tools. The KIDV has drawn up Recyclechecks for rigid and flexible plastic packaging and for packaging made of paper and cardboard. In addition, we are currently working on the Recyclechecks for glass and metal. The Recyclecheck for rigid plastic packaging is also used by the Dutch Packaging Waste Fund. Companies can receive a discount on the fee for rigid plastic packaging if it is considered to be well recyclable by the Recyclecheck. It is not inconceivable that in the future there will also be a discount for manufacturers who use recyclate. After all, if there is more demand for recyclate, it will become interesting again to make your packaging (more) recyclable."

Marcel Keuenhof (1973) studied Industrial Product Design at The Hague University of Applied Sciences and graduated in packaging technology. He then worked for packaging manufacturers and later for a number of major food brands, such as Kraft Heinz and Wessanen. Since January 2019, he has been employed by the Sustainable Packaging Knowledge Institute as a packaging technologist (food dossier).