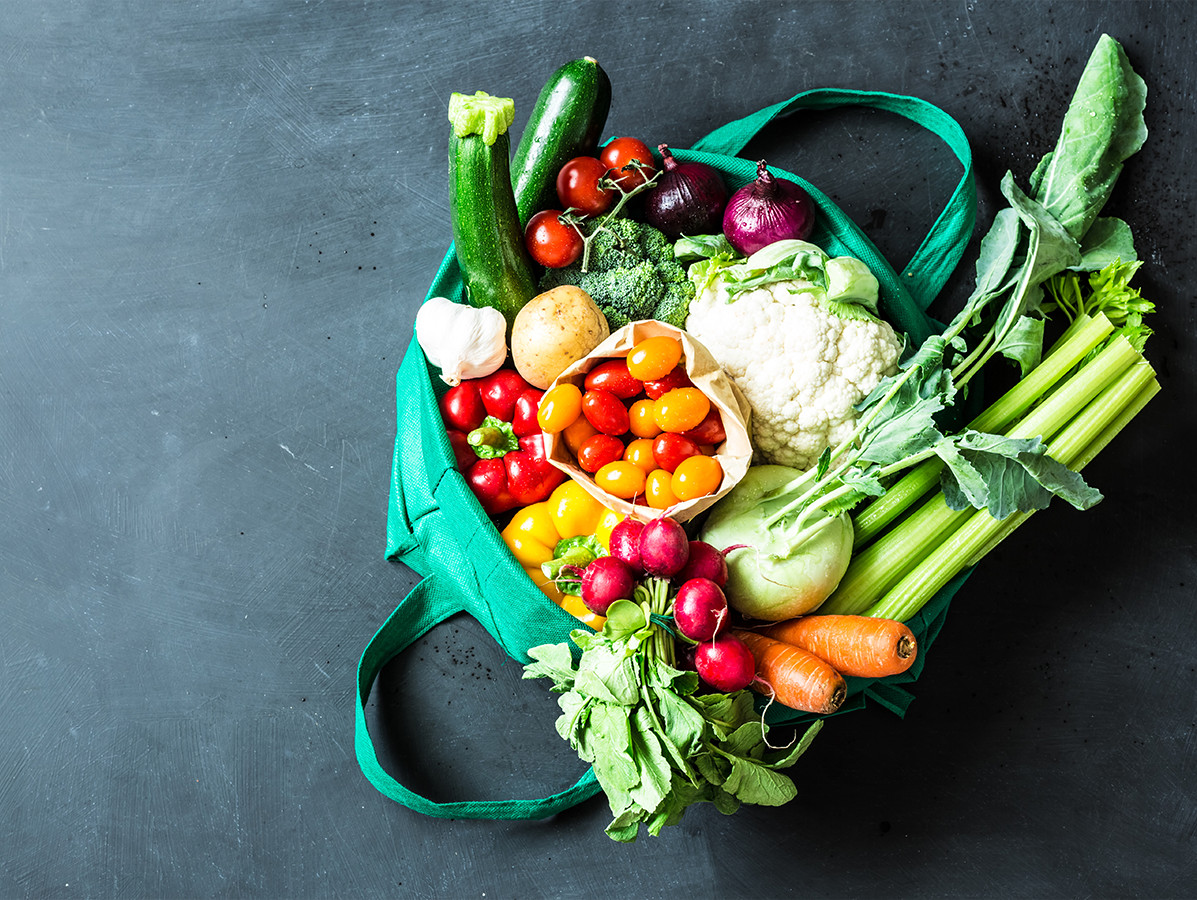 Fewer and fewer people see themselves purely as meat eaters. 55% of Dutch people typify themselves this way, which was 59% the year before. Almost 34% of households intend to eat less meat by 2021. 31% of the Dutch say they will do this mainly for future generations. Younger generations are more aware of the harmful effects of (excessive) meat consumption and are also taking steps to reduce it, young people under 30 years for example are twice as likely to be vegetarian or vegan. This is evident from the Vegamonitor, an annual study by Natuur & Milieu into the eating habits of the Dutch.

For years, Dutch people have said they want to eat less meat, but in practice the change is slow. The 2019 Vegamonitor showed that the family has an influence on the choice for meat or vegetarian food. In a fifth of households with children between the ages of 13 and 17, the parents are inspired by the children to eat less meat.

The younger generation is more conscious and concerned

The younger generation (under 40) is significantly more likely (52% vs. 46% on average) to indicate that eating meat every day is out of date. Reasons for young people to occasionally eat vegetarian food are also much more often linked to the environment. Because they want to contribute to the environment (49% vs. 39%) and because of the climate (31% vs. 14%). Especially among the younger generation under 30, these reasons are mentioned more often. For both children and parents of families, the media appears to be the determining factor in their choice to sometimes forgo meat. A striking finding was that children (15-16) who eat less meat, do so because the (environmental) impact of the meat industry and the benefits of a more vegetarian diet are also discussed at school. Younger children (10-13) are more likely to be concerned with animal suffering.

Just like last year, almost half of the Dutch population agrees that eating meat every day is out of date (48%). Only 33% of people feel that a meal without meat is not complete, this was 60% last year. Also, more than half of Dutch households (56%) indicate that the meat portions on their own plate have become smaller in the past two years. Variation (44%) and contributing to a better environment (43%) are the most cited reasons for eating vegetarian (occasionally). In addition, animal welfare and personal health are important motivations.

Dorien Ackerman, Director of Campaigns at Natuur & Milieu: "Supermarkets have an outstanding role and responsibility in helping consumers make the switch to eating vegetarian. Natuur & Milieu, together with Questionmark, will publish the 'Environmental Superlist' in the spring, which will monitor the efforts of stores to improve their offering of plant-based food.