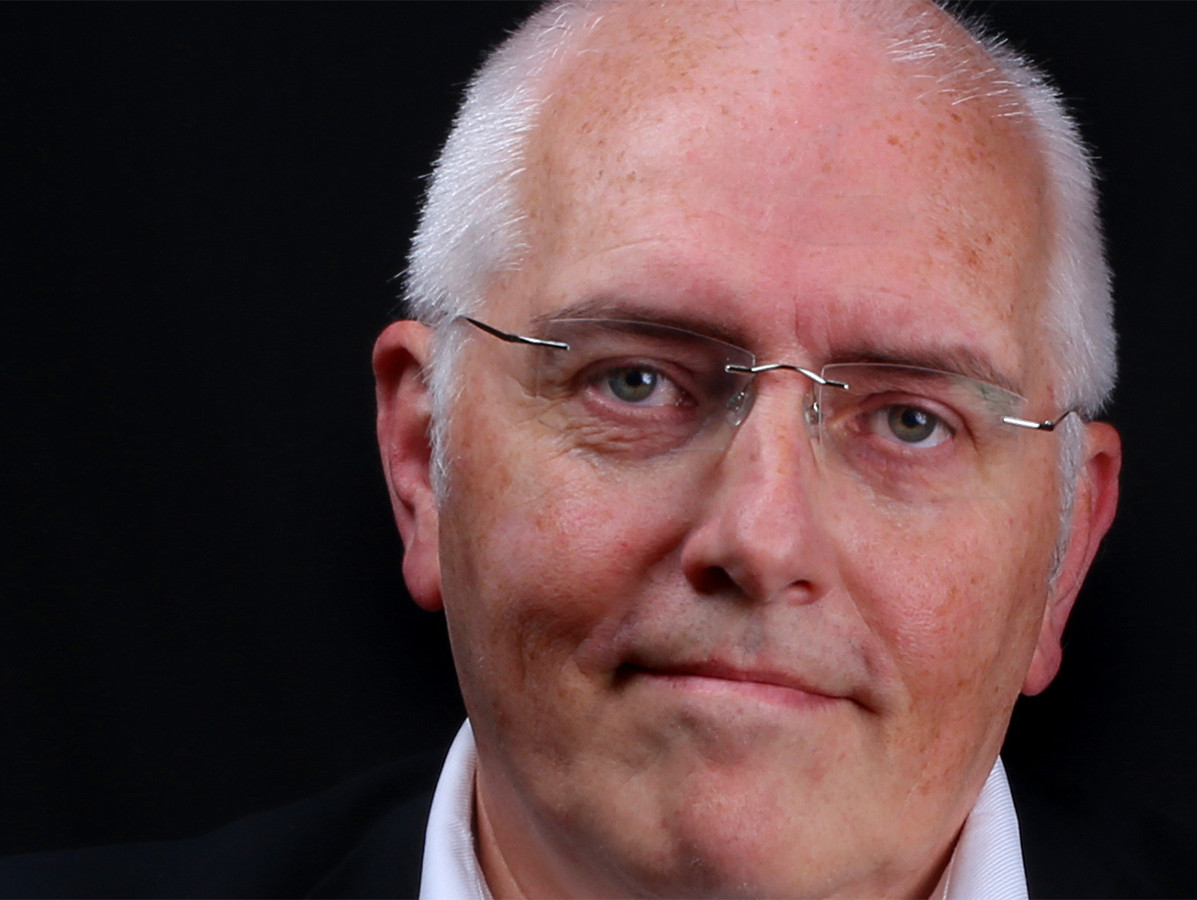 momentum. It's starting, because more than $1,000 billion a year is still sold on meat worldwide. Market researchers predict that meat sales will rise to 1,200 billion in the coming years; for vegetarian, they expect an increase to 32 billion. According to this recent forecast, the market share of vegetarian meat will increase from 1.5% to 2.6%. Is all the commotion surrounding vegetarian and vegan justified?

The answer is a wholehearted 'Yes!'.

In Canada, for example, the percentage of people under the age of 35 with a vegetarian lifestyle is four to five times higher than the average over the entire population; an unmistakable indication that plant-based growth will be strong in the next 15 years. And that's necessary too. Rabobank predicted a few years ago that we will have to increase animal protein production to 45% in the coming decades. In doing so, a bank mainly looks at the demand in the market, at the economic opportunities. Anyone who thinks about how this should be realized in terms of production technology is better off using a good calculator. Where, for example, do we leave 250 million extra cattle? Where can we find a quarter more wild fish? We continue to create more agricultural land, at the expense of jungle and other nature. It won't work, just as much fertile arable land will be lost as it will be added. So we can't escape it; we have to start thinking worldwide about how we can make 'more with less'. And that is where plant-based offers the necessary perspectives.

Vegetarian in the early days was mainly a meal of potatoes and vegetables without meat. Only a small group of consumers engaged in it. At the beginning of this century it all became different. In 2006, the FAO report 'Lifestock's Long Shadow' was published: a report on the impact of livestock farming on the living environment. This report had a global effect. It marked the beginning of the discussion about meat.

Meatless was just one year old at the time. Started in a former bread bakery next to the former meat factory, it was an adventure that was not understood by everyone in those early days, but in which we saw perspective. Over the next fifteen years, the quality of vegetarian products developed tremendously. In 2005 we were still more or less misunderstood pioneers; now a range of techniques, texturates and ingredients is available to develop products that are so much better than the green discs from the 1990s, that tasted like cardboard. And that development is far from over.

Now, fifteen years later, we are already looking back on a successful development and a trend that is getting stronger and stronger. For although the absolute quantity is not yet really impressive, the annual relative increase is certainly. Rarely has a product group in the food chain been able to grow as fast as vegetarian. As a result, the playing field is shifting: from a group of pioneers of the first hour to the large food industry that jumps on the carrier and wants to conquer a piece of this promising market.

The higher volumes create new problems. Think of sufficient production of some raw materials for making vegetarian products. There is a sharper focus on the ingredients used in vegetarian products. Consumer demand for 'low processing' is growing. Until recently it was possible to sell a good product for a high price, but competition is increasing. With higher volumes, price will play a more prominent role. The battle for space in the supermarket landscape has begun.

In the meantime, a whole network of B2B companies has been created that provide producers with innovative texturates and ingredients, allowing them to develop increasingly beautiful products. These developments are happening at lightning speed! Many Dutch companies play a leading role internationally.  In addition to 'low processing' and 'clean label' solutions, we are now working on more variety. Whereas most vegetarian products still consist of soy, wheat and pea, Meatless developed texturates based on field beans and quinoa.

The vegetarian consumer will be served with the most fantastic products in the near future. Not only is there more variety, they are also tastier, more often produced locally and have a lower impact on the living environment. And who knows, the price may also drop. The vegetarian sector has become an exciting sport with the necessary perspective. You can call that mainstream.