The world can be fed with only plant-based food

The world can be fed with only plant-based food 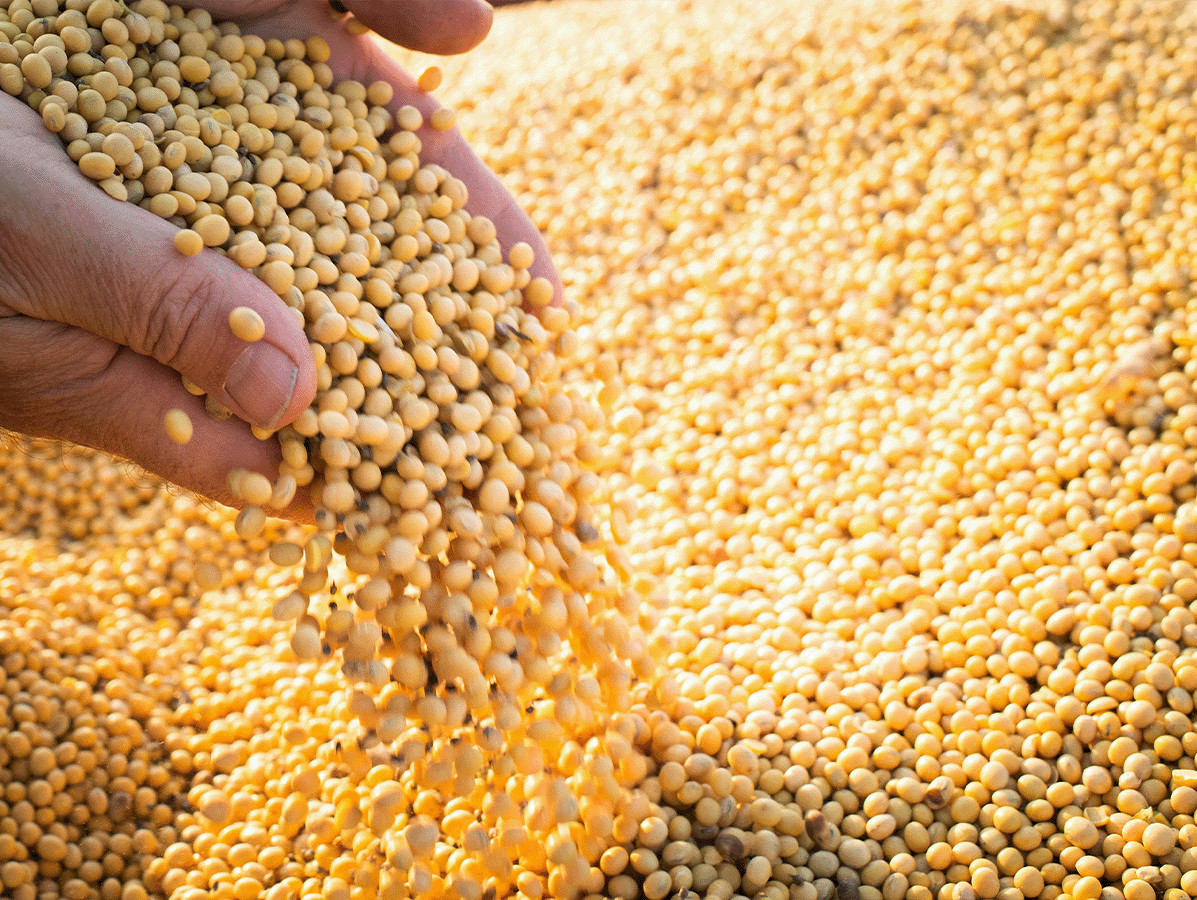 Sufficient plant proteins are produced in the world to feed todays world's population, says Dr. Stacy Pyett, Program Manager Proteins for Life at WUR. She investigates the protein transition, which includes a shift to a more plant-based diet in high-income countries.

If all consumers on earth switch to a plant-based diet, more plant proteins will become available for human consumption, says Pyett, because currently roughly half of the plant proteins are used as animal feed.

The amount of available vegetable proteins is more than sufficient

She also notes, following Van Zanten, that the 'circularity diet' requires even less agricultural land in the world. In this circular agriculture, farm animals are fed on natural grasslands and residual streams, converting otherwise inedible biomass into animal proteins. In this way, a diet with little meat and a lot of vegetable protein is possible, and only requires between 0.08 and 0.11 hectares of agricultural land per person per day. This creates even more space to not only feed the world's population, but also to restore nature, increase biodiversity, and plant carbon-capturing forests.

A plant-based diet can provide twice the CO₂ gain