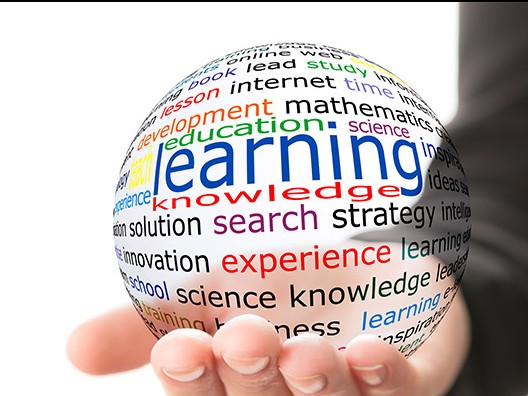 The Dutch Safety Board concludes that contaminations may occur in the food processing industry that cannot be predicted, are difficult to prevent and hence cannot always be prevented by conventional strategies. A further conclusion is: “Like the responsibility to provide safe food, the duty to learn from incidents is not optional”.

In August 2012 the Dutch National Institute for Public Health and the Environment (RIVM) discovered a large-scale salmonella contamination caused by smoked salmon. The salmon originated from the Dutch fish processing company Foppen Paling & Zalm BV. According to the RIVM, more than 20,000 people became ill, and the symptoms are known to have contributed to the deaths of four patients. The Dutch Safety Board wondered how such a large-scale food poisoning incident could occur and make so many people ill, so it launched an investigation. The findings were published at the end of last year. “The aim of the investigation is not to blame individual parties,” claims Tjibbe Joustra, chairman of the Dutch Safety Board, “but rather to improve food safety in The Netherlands.”

The report provides in-depth analysis of the causes and effects of the salmonellosis outbreak which originated from contaminated smoked salmon – an outbreak that is widely regarded as “an unfortunate chain of events”. The Dutch Safety Board considers it important that all of the companies and organisations involved in food safety can learn from incidents in order to minimise the risk of future food-safety incidents and the associated consequences.

No end to it

A new food safety-related product recall appears every few days on the website of the Netherlands Food and Consumer Product Safety Authority (NVWA). On 18 February 2014, for instance, grocery chain Colruyt and its subsidiary Okay recalled the marinated and seasoned pork cutlet ‘Fettini di Coppa’. Quality checks had established the presence of salmonella in the meat. The product was immediately removed from the shelves, and both supermarket chains instructed customers who had purchased the product to refrain from eating it and instead to return it to the store for a refund. The retailers issued a statement saying, “Anyone who has already eaten the meat and develops a fever, stomach cramps or diarrhoea within 48 hours afterwards should consult their doctor”.

Generally speaking, despite all the recalls food products have never been safer, thanks to legal food-hygiene guidelines based on EU legislation: any organisation that processes, handles or transports food products must work in accordance with Hazard Analysis and Critical Control Points (HACCP) principles. These include an overview of the risks and how they should be managed at each individual link in the production chain. The NVWA checks that companies have an HACCP system and are implementing it.

The Dutch Safety Board’s report concludes that Foppen Paling & Zalm BV’s HACCP plan did not include salmonella contamination as a potential risk, since the sector had not previously witnessed contamination of smoked salmon with salmonella and a resulting escalation of the epidemic. The report states that one could question whether the company failed to live up to its responsibilities: after all, companies must include all potential hazards in the HACCP analysis. However, it is accepted common practice to keep the exercise feasible by limiting the hazard analysis to risks that can realistically be expected to occur. In truth, we are striving to manage all the risks in a world that is actually too complex for us to ever control fully, which is why we tend to simplify things. Therefore, purely theoretical risks are not included in an HACCP plan, and that was precisely the salmon company’s reasoning too. Hence the Dutch Safety Board does not find fault with that approach, and that view is shared by the broader sector. Another important aspect considered is that fully managing the hazards, including unknown risks and those that cannot be anticipated, would considerably increase the costs. However, that does not alter the fact that, in principle, even unexpected contamination incidents can be prevented by following good general hygiene rules and procedures.

When a food safety problem is ascertained, it is extremely important to issue a large-scale product recall and to adequately inform consumers through the media. It is also crucial to involve all customers in a recall. This was not done properly in the salmon affair. A limited recall can cause even more damage than one would think. For a successful recall, it is crucial to establish the cause of the food poisoning quickly and to understand exactly which product is affected. In the case of the EHEC contamination in Germany, it took a long time until it became clear which products were at the root of the problem. As a result, the outbreak also impacted on sales of other vegetables such as cucumbers. Good cooperation in the chain and effective research by well-qualified laboratories is essential to rapidly establish the source of a contamination, and the government also has a key role to play. 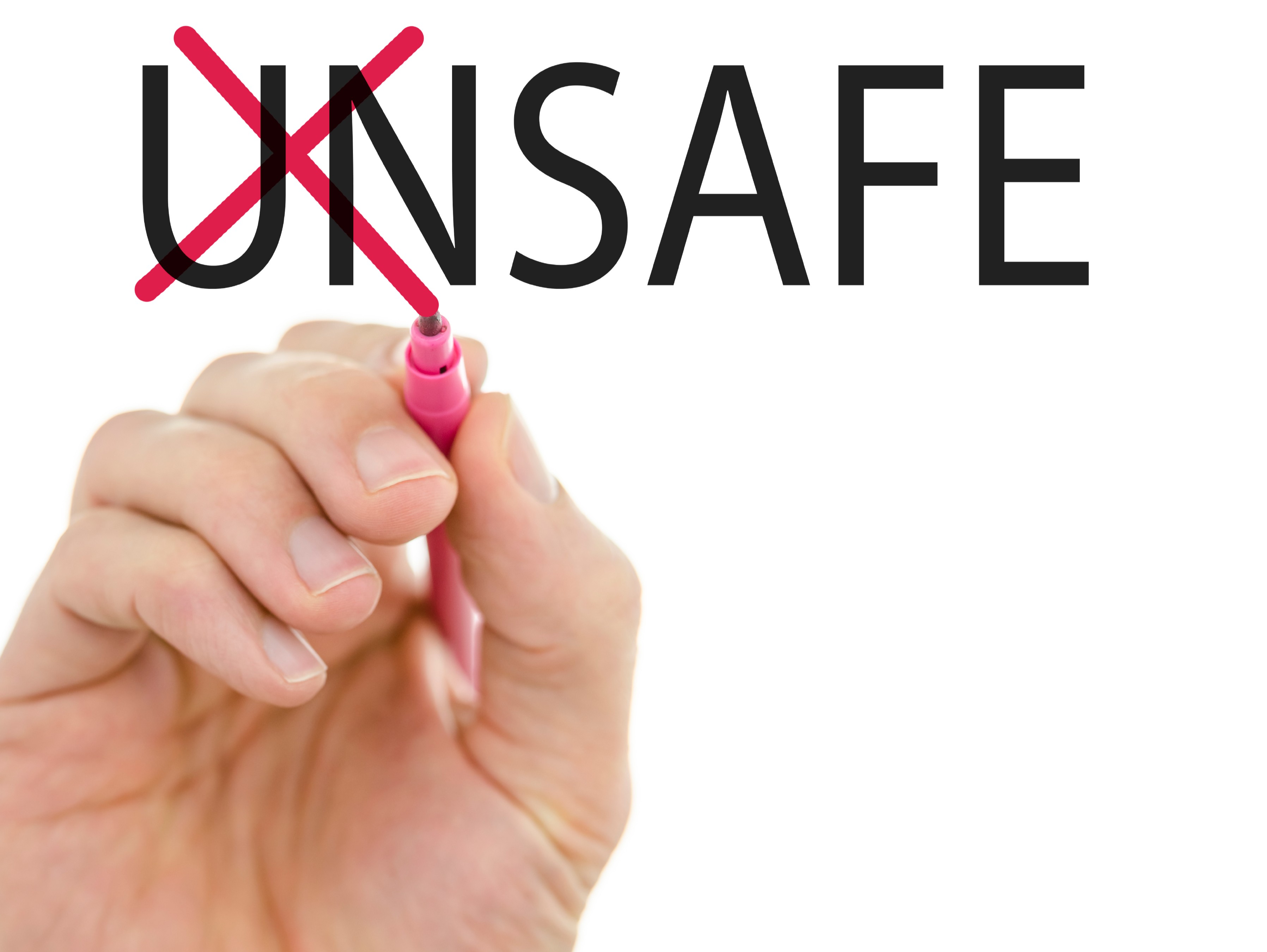 The Dutch Safety Board concludes that all food companies can learn lessons from the salmon affair, and indicates that its report should represent a guideline for them to reassess their own safety strategy and identify previously unknown risks. The general conclusion is that the saying ‘Prevention is better than cure’ holds true for the food sector too. “But in cases where prevention is simply not possible, it is recommendable to familiarise oneself with the cure,” states the report. The Board sees opportunities for various parties to make improvements. Food manufacturers generally do not have the necessary knowledge to indentify and control every potential contamination. Therefore, the researchers suggest that manufacturers should prepare for new and unexpected risks in a different manner: “One strategy is to invest in close ties with external parties who do have access to this knowledge so that it can be rapidly deployed.” Other factors mentioned as being crucial to the timely identification of potential shortcomings in the manufacturing process include more targeted deployment of an HACCP team during change processes, in combination with an alert and critical attitude.

Up on the roof