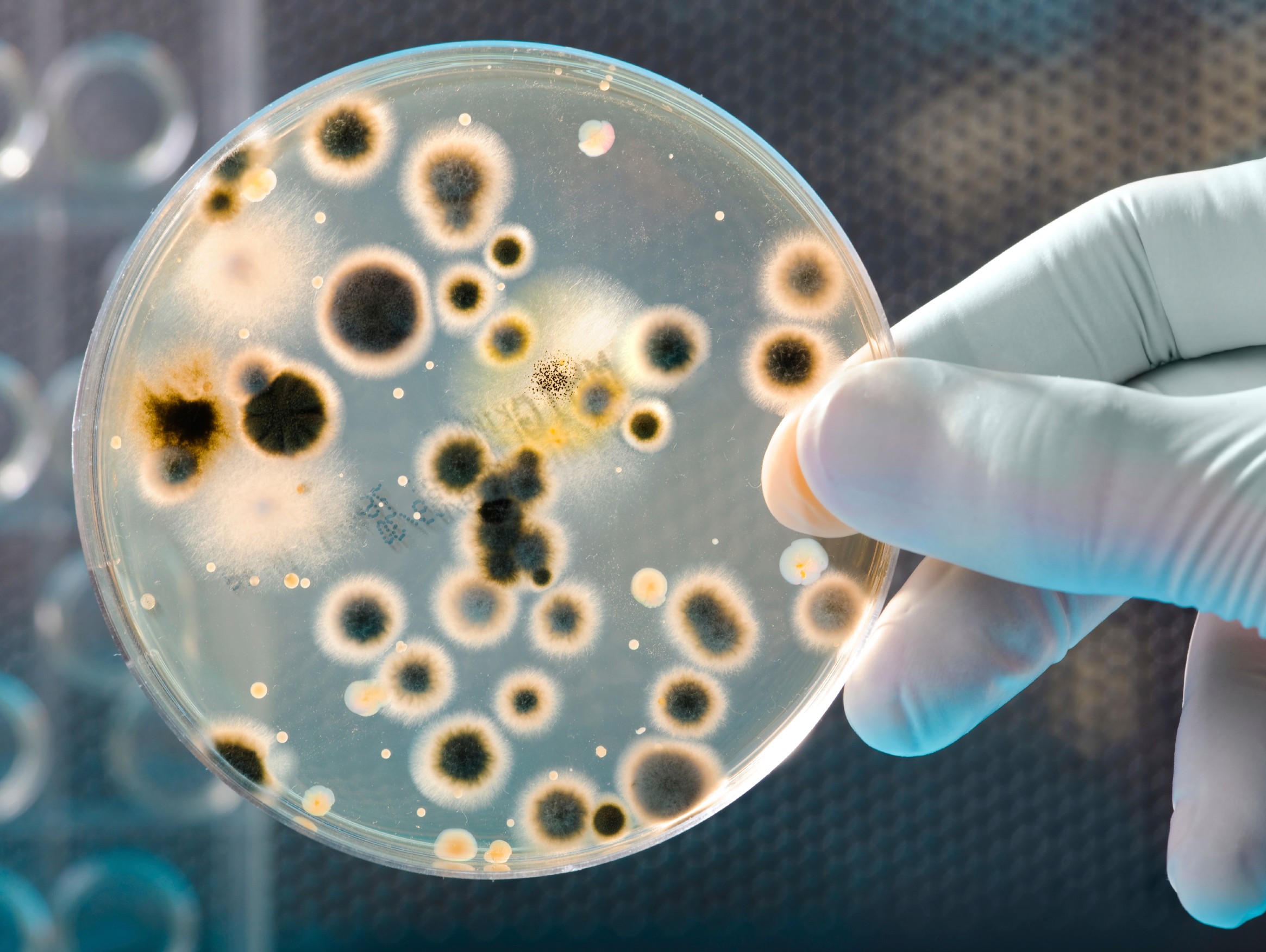 The development and use of reliable test methods has undoubtedly contributed to the progress made so far in microbiological food safety, but a saturation point has been reached.

“Food safety cannot be increased significantly by carrying out more tests or improving methods. But a lot can still be achieved by strengthening the safety culture in the food industry,” concludes Prof Han Joosten in his inaugural address upon accepting the European Chair in Food Safety Microbiology at Wageningen University on 27 February 2014.

Food safety is a hot topic in the Western world, particularly due to a number of incidents of bacterial food contamination which give the impression that all our food is unsafe. Analysis of such cases, which generally receives wide news coverage, usually reveals that human factors lay behind the outbreak. “In most cases there is sufficient scientific knowledge of ways of containing the danger, but these are not always deployed,” explains Prof Joosten. “Often a lack of training is the cause, and in some cases commercial objectives are deliberately given precedence over the obligation to assess and control dangers. As a result, consumers are unnecessarily put at risk.”

The Wageningen professor of food microbiology comments on the emphasis that is often placed on testing as a means of achieving food safety. Can tests prevent outbreaks?, asks Prof Joosten in his inaugural address entitled ‘The limits of testing for microbiological food safety’. “In the first place that requires reliable test methods,” he says. Many different methods can be used to determine the presence of a microorganism. The aim of some analysis methods is to estimate the total number of reproducible microorganisms, while others answer the question of whether a particular strain is present. Another important factor when assessing the reliability of analysis methods is not only sensitivity, but also specificity. This means a distinction must be drawn between microorganisms (and their metabolites) that are factors in health risks and organisms which are not hazardous. This is a complex matter, because genetic variation within a strain can be particularly wide, according to Joosten. “In addition, a large number of different pathogens play a role, depending on the food type. It is therefore illusory to believe you can demonstrate that a product is safe with a single test,” says Prof Joosten.

In order to assess the reliability of methods, it is also possible to ask whether there have ever been outbreaks which could have been avoided through better test methods. The answer is “Probably not,” according to Prof Joosten; his understanding is that ‘false-negative’ results (where infection is present but goes undetected due to an unreliable method) play no significant role as an avoidable factor in outbreaks of food infection. A bigger problem appears to be ‘false positive’ results, which incorrectly indicate the presence of hazardous bacteria. A ‘false positive’ can occur if the detection technique is very sensitive and is not interpreted correctly, which could have disastrous consequences for consumer confidence and a company’s image.

So, how many tests are required for a product to be safe? An analysis of a sample only says something about that sample. In the case of homogenous products, such as liquids, the result can be extrapolated fairly reliably to the whole production batch. But for unmixed products it is practically impossible to test an entire consignment, partly because testing often results in the loss of the product. “Testing has its limits, so it would be fantastic if analysis methods could be devised that enabled an entire batch to be tested simultaneously while saving the product rather than destroying it. That’s probably still a long way off at this stage, though,” says Prof Joosten.

Han Joosten studied biology at Radboud University in Nijmegen and obtained his doctorate from Wageningen University in 1988 with research into the formation of biogenous amines in cheese. He then occupied various posts in research institutions in The Netherlands and Spain. Since 1996 he has been working as a food microbiologist at the Nestlé Research Centre in Lausanne, Switzerland. The European Chair in Food Safety Microbiology is financed by Mondelez, Danone, DSM, Unilever and Nestlé.

Up on the roof