A peek in a kosher kitchen

A peek in a kosher kitchen 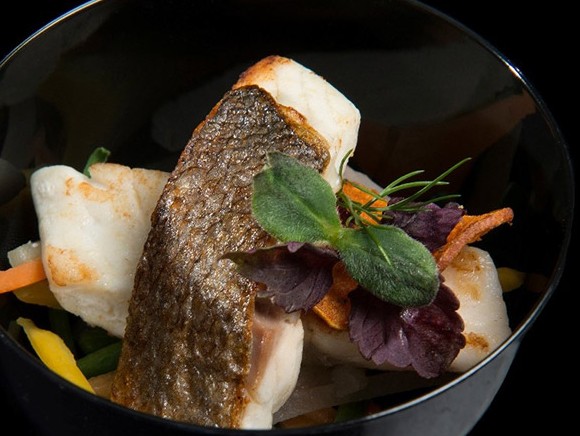 The contents of the pots and pans are simmering on the stove at catering company Langerhuize. Every day the firm prepares between 3,000 and 4,000 meals for healthcare customers, airlines and institutions with special dietary requirements and preferences. The majority of those meals are made in the kosher kitchen. Cooking in line with the kashrut set of Jewish religious dietary laws is in Langerhuize’s genes.

The Buitenveldert neighbourhood of Amsterdam has long been a magnet for the Jewish community, with numerous bakeries, butchers, deli stores and restaurants selling kosher products and meals located there. The nearby town of Amstelveen is also home to companies with a kosher kitchen, and one of them is catering firm Langerhuize. Director Wim Pannekoek has noticed that kosher food has increasingly moved into the mainstream over recent years. “In the past, kosher products used to be considered strange by non-Jewish consumers,” he comments. “But now the word ‘kosher’ is also often regarded as a mark of quality. You know that the product or meal has been prepared with extra care and attention, and that it doesn’t contain certain ingredients. In that sense, it adds value to a product.”

Before the Second World War, Amsterdam had a large Jewish community with their own shops, synagogues, butchers and slaughterhouses. There were even three Jewish hospitals. The Jews that returned to the area after the war did their best to breathe new life into the community, but they were only partially successful. It soon became apparent that the new hospital on Jacob Obrechtstraat was too small to survive alone so it merged with the hospital in Amstelveen, which opened a Jewish wing in 1978. “I started working there in 1990 as head of the Hotel Service,” says Wim. “I soon discovered that a kosher kitchen was an expensive facility to run in a relatively small hospital. I knew a few people at the Dutch airline company KLM so I offered to supply kosher in-flight meals that could be served to Jewish passengers. The service was later extended to Alitalia and AirFrance too.” The activities gradually outgrew the hospital kitchen, which is why the hospital set up a tripartite cooperative to form catering company Langerhuize. 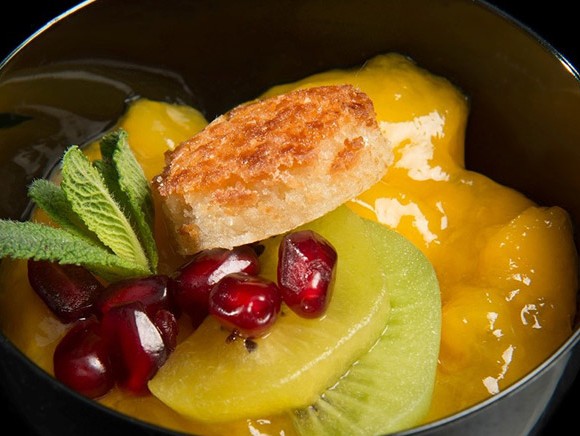 “Our sales have roughly doubled since 2004 and the kosher business has gained an increasingly prominent role within our company,” says Wim. “Thanks to this specialisation, we’re now in a niche market where there isn’t a lot of competition.” Within Judaism, ‘kosher’ food can be interpreted in different ways – in an orthodox way and more liberally. Langerhuize adheres to the orthodox rules of the kashrut so it meets the strictest requirements, although in practice that’s not always as complicated as it might seem. “We have a long tradition of producing kosher food and it’s in our genes,” explains Wim. “The work in the kitchen is always supervised by people who have been ordained by the rabbinate. Two of our chefs are orthodox Jews and are allowed to fulfil this role. We can’t work without a supervisor, even though we’re perfectly capable of preparing kosher food. All the products we source comply with the laws of the kashrut. We hardly work with milk anyhow, but if we do then we do so in a separate milk kitchen. We honour the days of rest in line with Jewish beliefs. Because we obey the rabbinate’s laws so rigidly, all the products from our kosher kitchen are certified under the Onder Rabbinaal Toezicht (ORT) supervision scheme. This is a declaration by the rabbi that the product is indeed kosher.”

Although Wim himself doesn’t find himself in such a situation, he can imagine how difficult it must be to suddenly have to switch from a regular production run to a kosher one. First of all, the factory must be ritually cleaned. Then, the manufacturer must ensure that a supervisor is present for the production activities, from start to finish. “Our kosher kitchen is cleaned according to normal cleaning procedures. It’s only necessary to perform supervised ritual cleaning if an aspect of the kosher kitchen comes Into contact with an aspect of the non-kosher operation. But that’s very rare in our case because our areas are strictly separated.”

Wim is not Jewish, and neither are the majority of the company’s employees; it isn’t necessary in order to work at Langerhuize. “What matters is that you understand the rules and respect the dietary laws,” comments Wim. “This work has enriched my life, because running the kosher kitchen has given me the opportunity to work on an international level.” 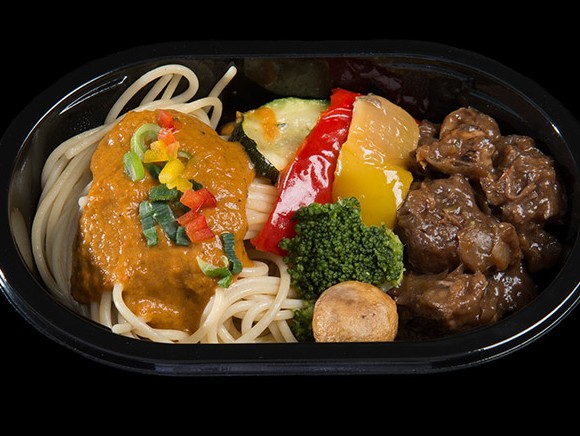 A brief guide to kosher

The Jewish bible, the Torah, details dietary laws that form part of the kashrut (which is Hebrew for ‘pure’). The kashrut not only dictates which food may and may not be consumed, but also how it must be prepared and when it may be eaten. ‘Kosher’ is the term used for food that complies with the laws of the kashrut. The rabbinate (head of the Jewish community) audits companies that wish to be certified as suppliers of kosher food. The Chief Rabbinate of Holland provides extensive information about Jewish dietary laws and kosher food production.