FuiteVeal: automation is not hard

FuiteVeal: automation is not hard 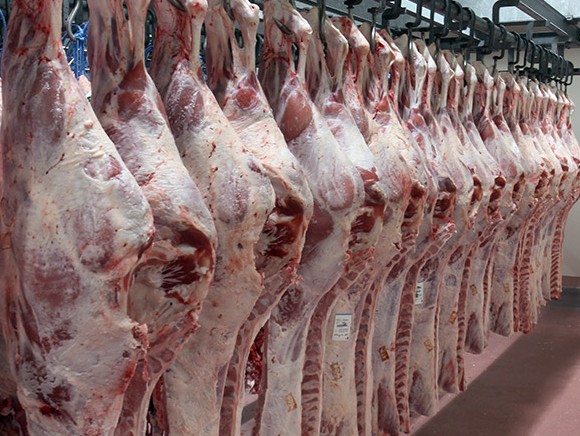 The Fuite family, which has owned and run a feed mix factory and a milk factory in Genemuiden and Kampen for the past 110 years, has also opened its own slaughterhouse under the FuiteVeal name in Almere. The FOBIS automation system by RBK Group was recently installed there.

Hans van Dijk, who is responsible for domestic veal sales at FuiteVeal, recalls how the company first founded its own calf slaughterhouse in Tubbergen. “Some time ago, the family came across a former cattle slaughterhouse in Tubbergen. The slaughterhouse was renovated and, following a number of successful trials, FuiteVeal officially opened as a slaughterhouse for white and rosé veal at the end of 2016. Initially the excellently equipped slaughterhouse processed around 45 veal calves a day, but as time went on the facility in Tubbergen became too small for all the necessary activities: not only slaughtering, but also deboning, packaging and labelling. So the Fuite family went in search of a second site, which is how we ended up with today’s centrally located facility on Beemsterweg in Almere. There, the company has invested in a new deboning line, a large deboning area and five loading bays.”

Tom van den Bulck, who became Export Manager Europe at the veal slaughterhouse a few months ago, explains that FuiteVeal currently processes 800 calves a week in Tubbergen. The resulting white and rosé meat is further processed and packaged in Almere. “We are aiming to have increased our slaughtering capacity to 1,200 calves a week by this time next year. At FuiteVeal, we need to make sure that all our processes are running smoothly before we add any more customers from the Netherlands and/or Europe.”

FuiteVeal enlisted RBK Group’s help for the move to the new facility in Almere. Van Dijk: “We needed a new automation system at very short notice, because the old system was causing us problems. There were some labelling errors on our pre-packed veal, for example. For us, as both a slaughterhouse and a veal processing company, it’s extremely important that the labels always present the correct information such as the calf’s slaughter date and the best-before date for our veal products. We might have grand ambitions to launch terrific products, but we won’t get far if our labels are wrong.” 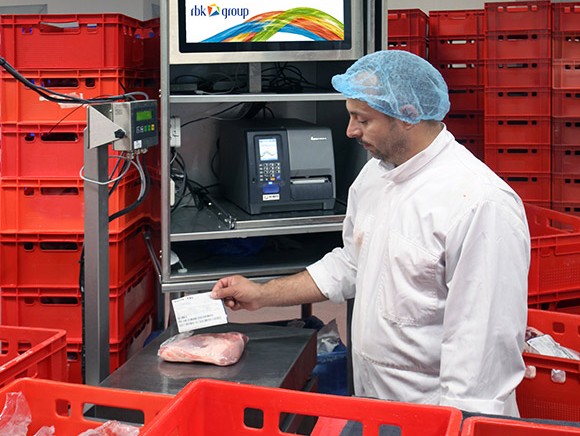 The automation system was fully implemented at FuiteVeal in less than six weeks, according to Peter Harmens, Managing Director of RBK Group. “An implementation project is normally preceded by a preparation and test phase,” he explains. “That’s when we install a test set-up at the customer’s facility, and we train employees how to work with it. But because the old automation system was causing so many problems and because at FuiteVeal they had so much faith in RBK Group’s solution, they immediately switched to our system – so there was no test phase!”

‘We needed a new automation system at very short notice’ 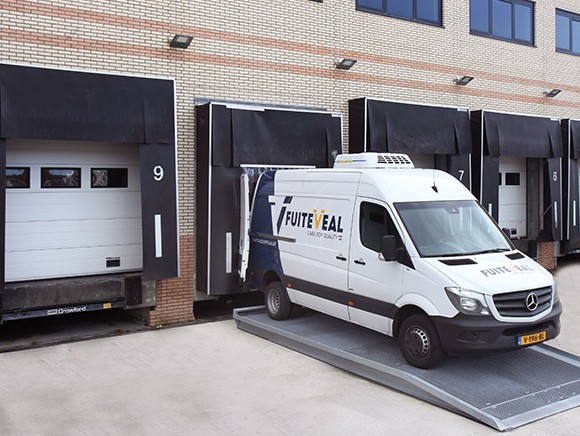 “A consultant from RBK Group provided extra support once the system was operational and gave the FuiteVeal employees on-the-job training,” continues Van Dijk. “FOBIS records everything, from the receipt of the carcasses from the slaughterhouse in Tubbergen up to and including the dispatch of the products. With its clear layout, the very user-friendly order-entry module gives the salespeople access to all the information they need to round off their deals successfully. Meanwhile, the real-time insights into stock levels keep the operation running a lot more smoothly. Furthermore, FOBIS manages things like the weighing and labelling process and – as you would expect from a food industry specialist – there is watertight tracking and tracing too.”