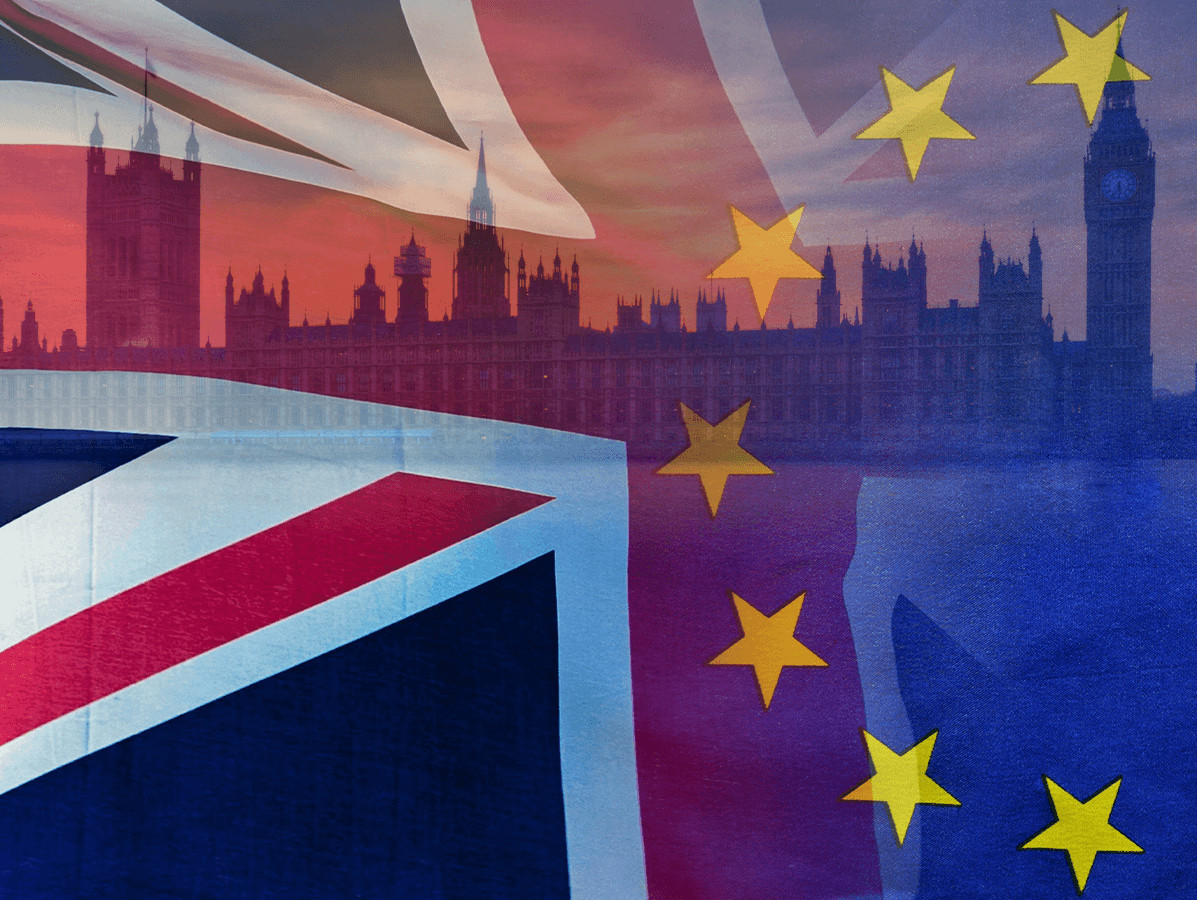 The UK government has announced the postponement of the next phase of the Border Operating Model. This involves the postponement of all remaining import controls on EU goods, including the introduction of mandatory certificates for agri-food and fisheries products and the safety and security (S&S) declaration.

The remaining import controls were due to be introduced on 1 July 2022, but have now been postponed until at least the end of 2023. The British government has announced that it will provide more clarity on the new import rules next autumn. The full customs declaration and customs controls at the border introduced on 1 January 2022 will remain in force.

The controls will be part of the so-called Target Operating Model (TOM). The TOM will be published this autumn, and will replace the Border Operating Model (BOM), which previously set out how the UK government would introduce the new import rules.

According to the BOM, certification of 'high risk' agricultural goods, such as trees, perennials and live animals, has already been mandatory since 1 January 2021. The British import controls on these products will remain as they are. For 'low-risk' agricultural products that would require veterinary or phytosanitary certification from 1 July 2022, such as meat, eggs, dairy products, fishery products, fruit and vegetables and cut flowers, the deadlines have now also been postponed until at least the end of 2023.

Pre-notification, or the pre-notification of all agricultural and food products (both animal and vegetable) in the UK system IPAFFS, has been mandatory since 1 January 2022. These requirements remain in force.