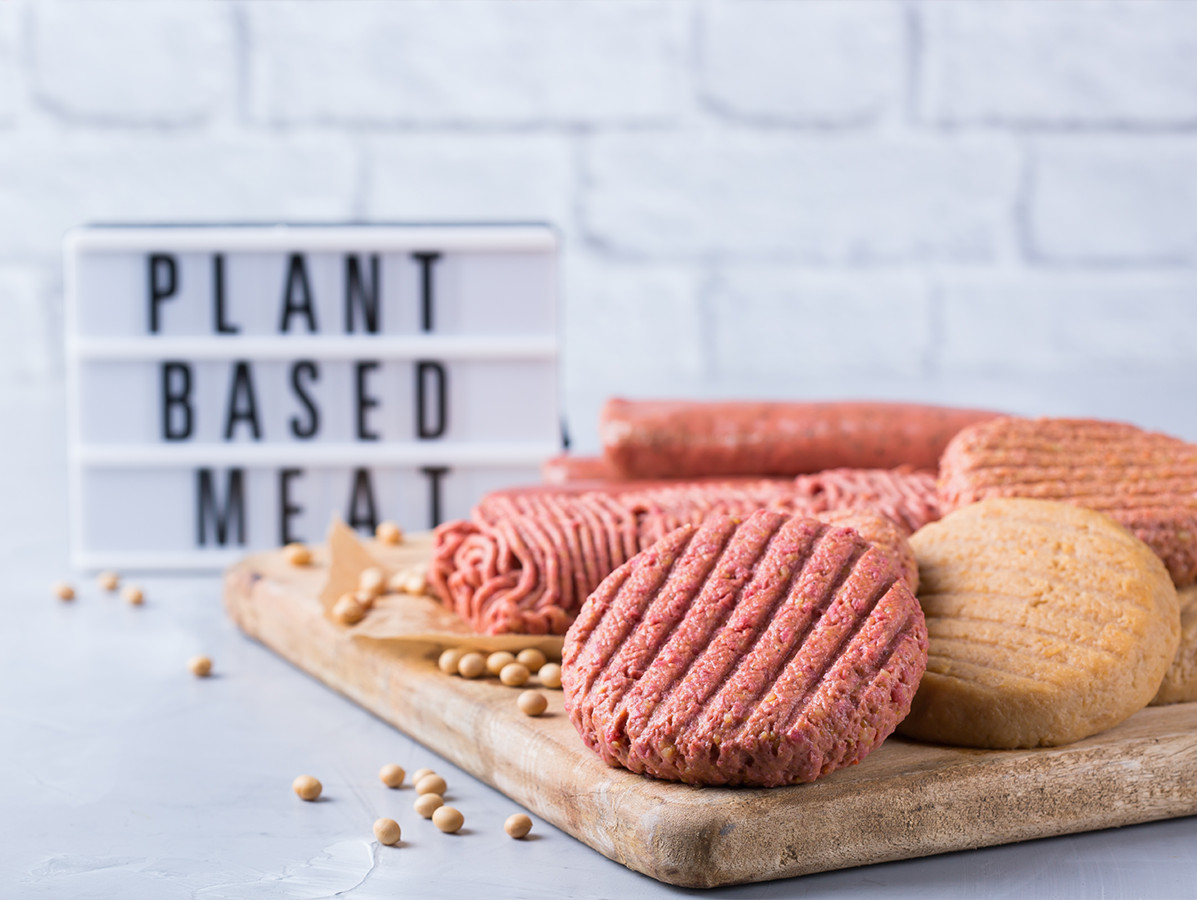 A new concept for sustainable plant-based food has come a lot closer thanks to a grant of 7.5 million euros. Researchers can use it to create the basis for a method to 'upgrade' vegetable material until it is just as tasty and nutritious as meat.

A key role in the new method is reserved for fungi and bacteria. The organisms are added to plant material in a controlled way, after which they start to digest it in their own way. The result is a solid quantity of high-quality and nutritious proteins from which meat substitutes can be made. According to the researchers, by selecting the right composition of fungi and bacteria, it should be possible to achieve optimum taste, structure, shelf life and digestibility.

Long branching of the fungi should, for example, ensure a meat-like structure. Fungal threads have about the same diameter as fibres in meat and are a promising basis for meat structure. An important question in the PROFERMENT project is how a fungus grows through plant material, and which networks the threads form. The researchers will therefore follow the growth of fungi in 3D - whereas current fungal research usually only looks two-dimensional.

As many positive characteristics as possible

In addition to fungi, the researchers also add bacteria. They will then look at how fungi and bacteria influence each other during the digestion of the plant material.

According to Professor Han Wösten, the project can also yield useful by-products. "It is quite conceivable that we will learn a lot about food spoilage, precisely because fungi and bacteria are often involved in it. Twenty-five per cent of our food is lost through spoilage. More knowledge about spoilage can be used to make food last longer and have a better shelf life, and thus significantly reduce food waste."