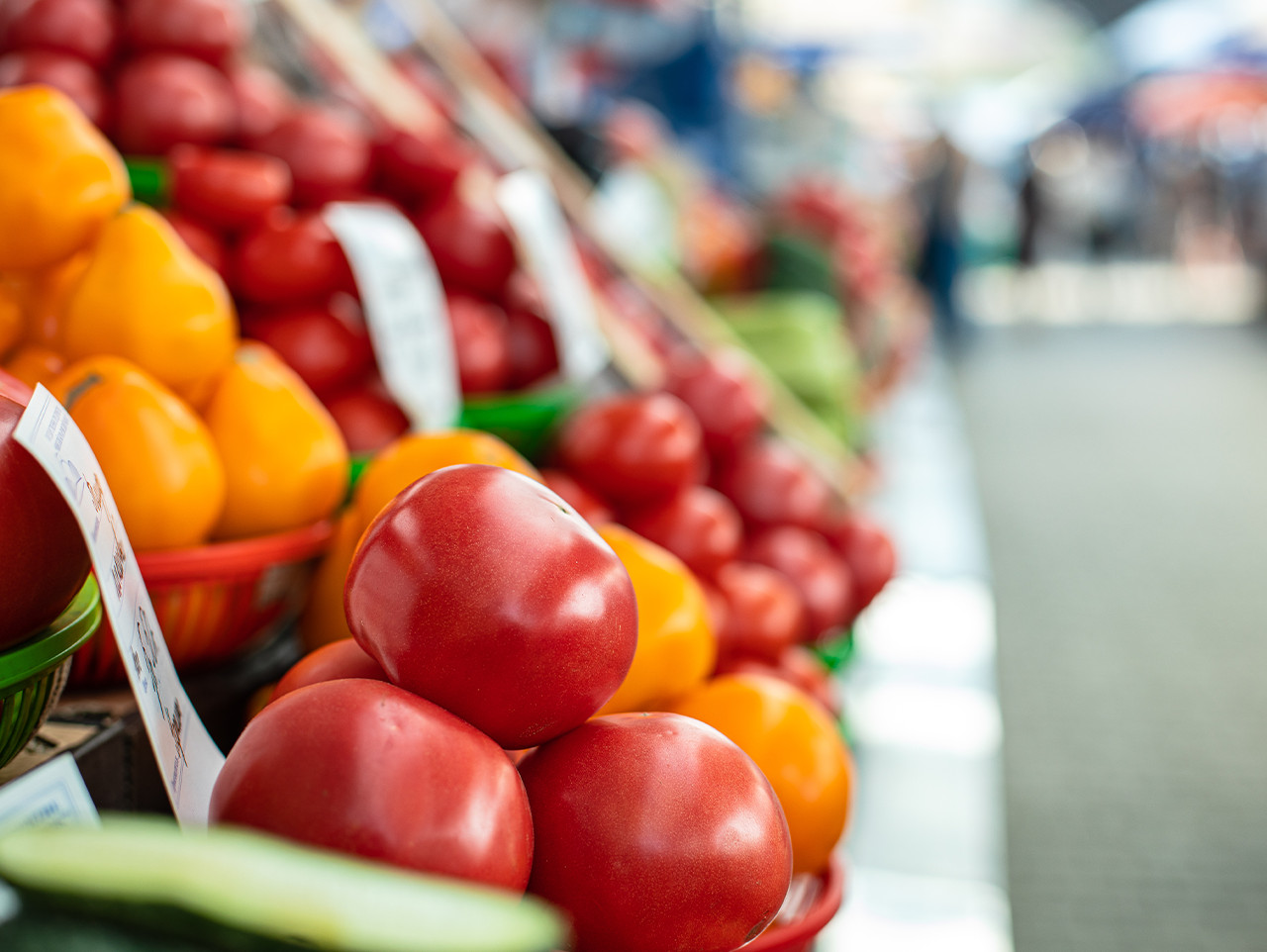 As part of its Green Deal Roadmap, the EU Commission has launched the Farm to Fork (F2F) and Biodiversity (BD) Strategies to cope with the environmental and climate challenges. In recent months, several key reports and studies have tried to assess and measure the impacts of the targets set by the EU Commission.

Studies conducted by the USDA, HFFA Research, the Joint Research Centre of the EU (JRC), Kiel University as well as Wageningen University and Research all conclude that there are several significant impacts, trade-offs and blind spots that urgently need to be considered by policymakers in the EU (and beyond).

EU agricultural production will decrease – in some areas and for some products quite drastically. According to the latest WUR study showing an average production decline for the cumulative impact of targets of between 10 – 20%[1] with up to 30% drop for certain crops.  As regards livestock production, the study from the University of Kiel, points to a 20% reduction in EU beef production and a 17% reduction for pork production on average.

“We need to have a common understanding of the challenges we face in pursuing our F2F objectives,” says CropLife Europe. “This common understanding should be based on a comprehensive impact assessment conducted by the EU Commission. The most recent WUR study clearly shows that assessing the effects of the targets in isolation, as the Commission seems to envision doing from now on, will only give a partial picture of the total reality faced by farmers and agri-food players on the ground.”

Reaction SGP: Euro parliament plays with food production
The SGP calls it irresponsible that the European Parliament has agreed to unachievable targets for agriculture. Bert-Jan Ruissen, member of the SGP European Parliament, points out that the EU Commission did not conduct a thorough investigation into the far-reaching goals. However, there is a partial study by the Commission, which warns of the risks. Other studies also warn of income losses for farmers and horticulturalists.

One controversial target is for farmers and market gardeners to use 50% fewer crop protection agents in 2030. "You can't impose that on a natural product. What if there is another wet summer full of mould and plant diseases? No bread for a while, then?" says Ruissen. The strategy also wants to allocate 25% of agricultural land to organic production. Ruissen wonders whether there is any demand for additional organic products.