Much ignorance about abuses in production chains

Much ignorance about abuses in production chains 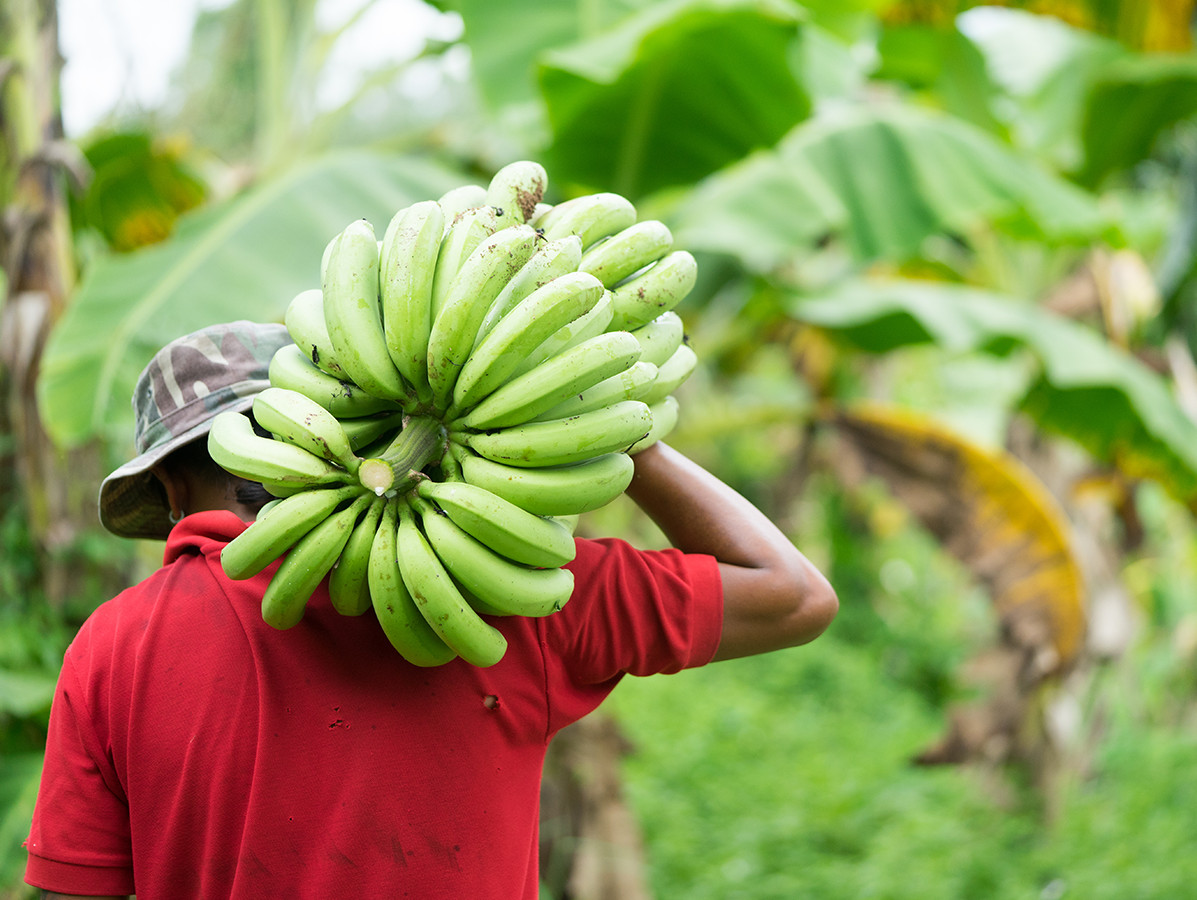 64% of Dutch people think that it is forbidden to sell products made outside Europe with abuses for people and the environment. This is wrong, because there is no legislation (yet) that forbids this. Therefore, 82% of the Dutch population believes that this should be introduced quickly. Moreover, they also want this to be regulated in Europe. This was shown in research conducted by PanelWizard on behalf of Solidaridad.

Surprise at lack of legal standard

The research also shows that 2 out of 3 Dutch people are surprised that products made outside of Europe under inhumane conditions are allowed to be sold. Daily groceries such as fruit, coffee or chocolate, whereby life-threatening working conditions, exploitation, illegal deforestation or extreme environmental pollution are involved in the production chain, can be imported and sold without any hindrance.

Promises from the business community not believed

It also appears that only a quarter of Dutch consumers trust large companies to do their best to produce food in a fair and sustainable manner. Promises to do better are not believed by 70% of the Dutch.

Reliability of brands at stake

Besides legislation, the Dutch also want companies to do more: 89% of respondents believe that the business community can be held (partly) responsible for abuses in the production of imported products. Companies must make an active and creative contribution to protecting human rights and the environment throughout their production chain'. The reliability of brands is at stake: 6 out of 10 consumers find the reliability of a brand decisive when purchasing. In addition, 70% say they will no longer buy a brand if it is known that there are abuses in the production chain.

Will the Netherlands take the lead?

In early December, outgoing Minister De Bruijn of Foreign Trade and Development Cooperation announced the introduction of a Dutch law on international corporate social responsibility. Solidaridad hopes that this will enable the Netherlands to set an example for the EU. The proposal for a European law has been postponed three times by Brussels and is now expected in the spring of 2022 at the earliest. Even without further delays, it will certainly take until 2027 before the European rules come into effect.

Consumers want to do things right

More than half of consumers feel that it is never good enough when they go shopping; choosing products made with care for people and the environment is seen as complicated. Solidaridad confirms this: 'The consumer can only do well if the government and the business community take their responsibility. A law that shows solidarity with the makers of our products is an important first step towards ensuring that all products in the shops are free of abuses.