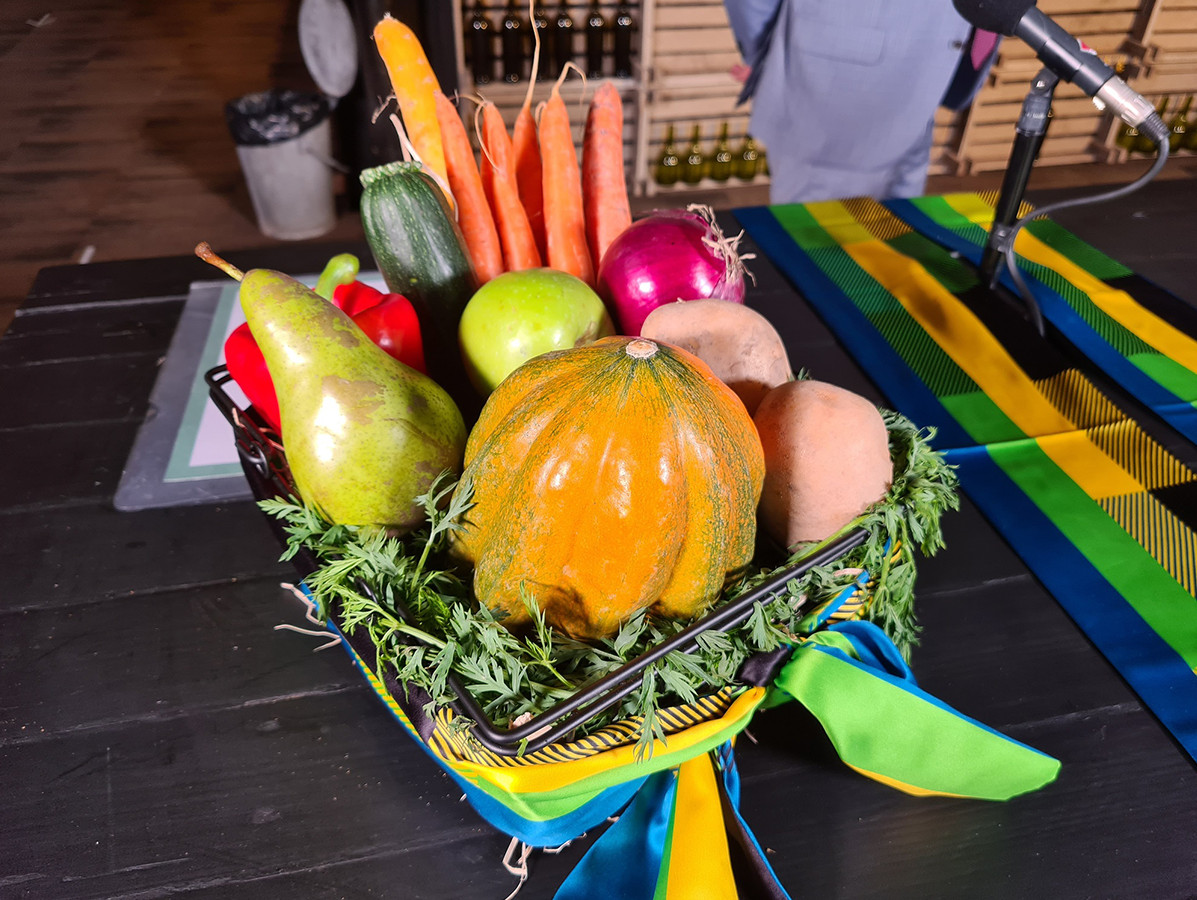 There are 8 new initiatives in Gelderland to work together and sell more regional products. These initiatives ensure that food from the farmer ends up on the consumer's plate with as few intermediate steps as possible.  There are eight agreements between farmers, supermarkets, catering businesses and other customers. Among other things, they have made agreements to get more regional products on the supermarket shelf and on the menu of catering establishments.

This was announced during the online Gelderse Korte Keten Sessie, in which more than 120 entrepreneurs, initiators, knowledge institutions and governments from all over the province took part. The Province of Gelderland and the Gelderland Food Knowledge Network organised the session, which was largely digital in connection with the Covid-19 measures.

Initiatives from all over Gelderland

The initiatives come from all over Gelderland. In the region of Apeldoorn, Zutphen and Deventer (Cleantech region) 10 franchise supermarkets of Jumbo, Plus and Spar have made agreements with farmers and distributors. Products from the region will be sold in the shops under a new label to be developed. At the World Food Centre site in Ede, products from the entire Gelderse Vallei and Veluwe region will be displayed at various locations. There will also be pick-up points for consumers. In the Arnhem - Nijmegen region, a cooperative cutting plant will be set up where regional products will be washed, sliced and packaged. And in the Achterhoek, 44 farmers, together with Achterhoek Tourism and Inner City Zutphen, will start a campaign for tourists and residents. There are also 4 other new collaborations in Ede and Barneveld, in the Betuwe, in Doetinchem and around Nijmegen.

The Province of Gelderland set up the Gelderland Food Knowledge Network in 2014. Since 2016 there has been a subsidy scheme to stimulate short food chains. Gelderland representative Peter Drenth: 'Short food chains help ensure that a farmer receives a fair price for his product. The products come from the region, which results in much lower transport costs, which is also more sustainable. It is one of the steps that we in the Province of Gelderland consider important with a view to economically and ecologically more sustainable agriculture'.

Thanks to entrepreneurs from Gelderland

One in ten farmers in Gelderland now sell their products via the short food chain, according to research previously carried out by Jan Willem van der Schans for the province of Gelderland. The province of Gelderland wants this to be twice as much by 2023. Drenth is therefore pleased with the Gelderland initiatives: 'Regional products contribute to shorter food chains, where food products end up on consumers' plates via the shortest route. As a province we can stimulate and support this, but it is the entrepreneurs who have to do it. These examples show how well these entrepreneurs in Gelderland are doing.