Meat transport as an extension of cold storage

Meat transport as an extension of cold storage 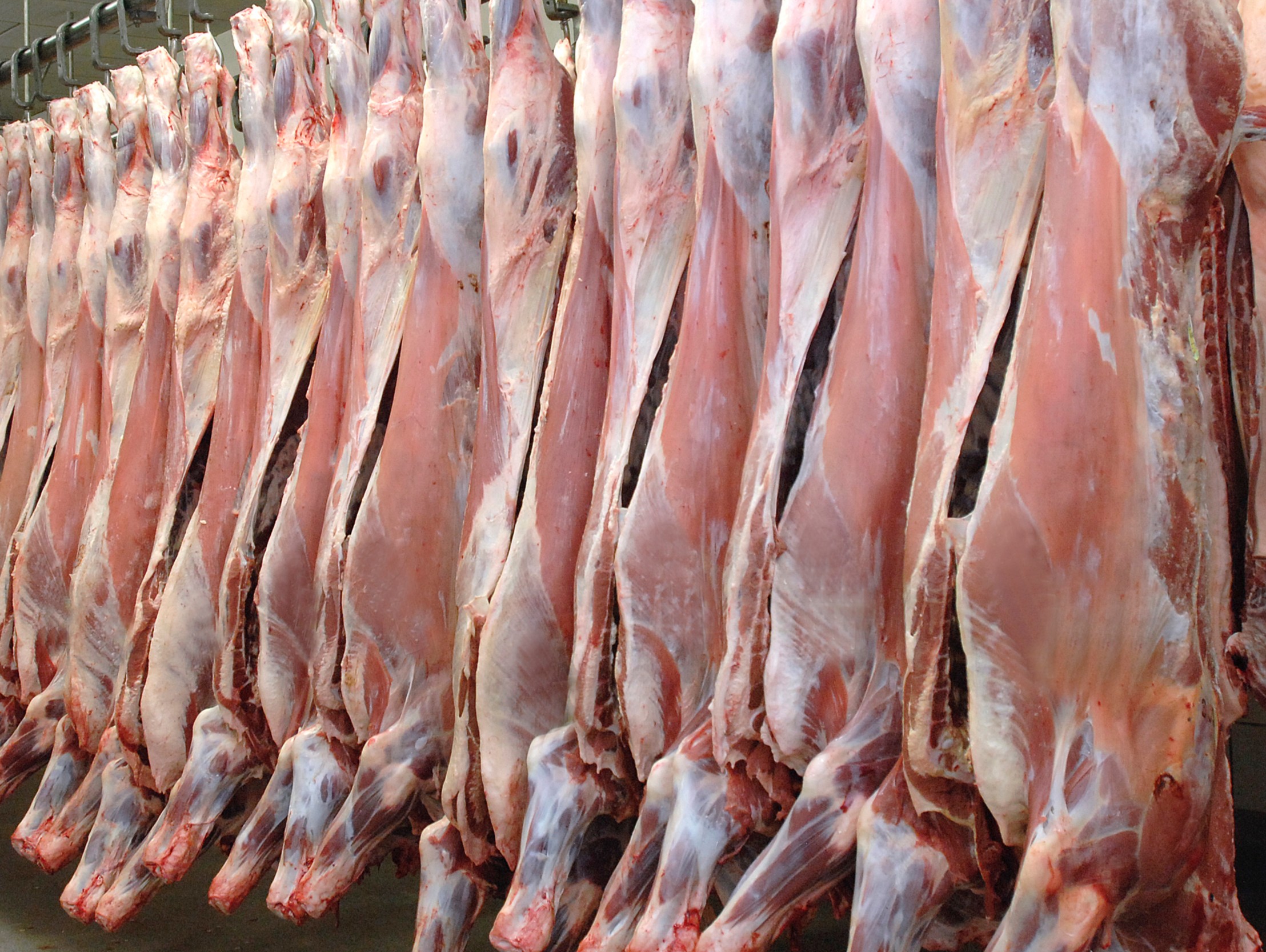 In 2013, the European Commission requested a scientific opinion on the public health risks related to the maintenance of the cold chain during storage and transport of meat. To this end, TNO carried out research in The Netherlands together with beef and veal slaughterhouses.

Consumers are confident about the food they consume; the food is always safe and will contribute to their health. It is considered to be a task of the Government to monitor the food safety systems. On many subjects, the European Union (EU) has written legislation which applies, among others, to food safety, such as on the control of a substance like dioxin, the use of growth hormones in animal production or legislation on the absence of micro-organisms like Salmonella or Campylobacter in the animal production chain. The transport of meat within the countries of the European Union is regulated by the regulation EC No. 853/32004. According to this regulation, meat can only be shipped when its temperature is lower than 7°C in order to guarantee food safety.

Developments in refrigeration and transportation are now so advanced that meat can be cooled further during transport. This means that the transport may be used as an extension of the cold store at the slaughterhouse. Being allowed to carry meat earlier offers energy savings and logistics advantages. Following the request from the European Commission, the EFSA Panel on Biological Hazards (BIOHAZ) delivered a scientific opinion on the possibility to apply alternative core temperatures (higher than the current requirement of 7 °C in Regulation 853/2004) in combination with specific transport durations for meat (carcasses) after slaughter without increasing the risk associated with the growth of pathogenic microorganisms.

A mathematical model was composed by TNO to understand the temperature development of a carcass from the start of cooling after slaughter until a core temperature (of the rump) of 7°C was reached. In the model the influence of carcass weight, chilling system, chilling regime and chilling time on the ultimate temperature of the meat over time were all taken into account. The model was validated with experimental data from different veal and beef abattoirs. The validation tests with both beef and veal showed that the model gives an accurate prediction of the temperature-time profile within different carcasses. When carcasses are removed from the active cooling, the temperature will level out until equilibration temperature is reached within the carcass (this is the average temperature content of the carcass). After approval from the Dutch NVWA, a truck was fully loaded with carcasses which had an average temperature of 7°C and a higher core temperature. The results of this practical experiment were reported and used by the EFSA to compose its scientific opinion on transport of carcasses.

The conclusion from the research is that an active chilling regime is necessary to chill the carcasses to an average temperature of 7°C. It is then possible to switch to passive chilling whereby the ambient temperature remains below 7°C. This also keeps the surface of the carcass below 7°C while the temperature in the core of the carcass continues to decrease. The model and the practical experiment demonstrated that once carcasses have reached an average temperature below or at 7°C by using active cooling regime, those carcasses can be transported via a truck which is able to maintain a cooling regime below 7°C. Microbiological risk evaluation shows that there will be no differences in development of relevant pathogenic as well as spoilage bacteria between cold storage at an abattoir or transport in a refrigerated truck.

From the perspective of society’s desire to look for options to improve the sustainability of production chains, it is important to note that this project has shown that an increase of the desired durability can be achieved with a 10% energy input reduction, which at same time also presents options for logistics gains.

EFSA published its Scientific Opinion on the public health risks related to the maintenance of the cold chain during storage and transport of meat in Journal 2014;12 (3):3601. The opinion is primarily focused on preventing the growth of pathogenic microorganisms through management of the surface temperature of meat during chilling. EFSA concludes that the maximum temperature of the surface of the meat is much more important than the core temperature of the carcass. A closed cold chain is of eminent importance.

It is now down to the European Commission to respond to a request from the Member States and issue a recommendation to amend the relevant legislation (853/2004) and to enable the transport of partially chilled carcasses under specific conditions. The topic is on the political agenda.