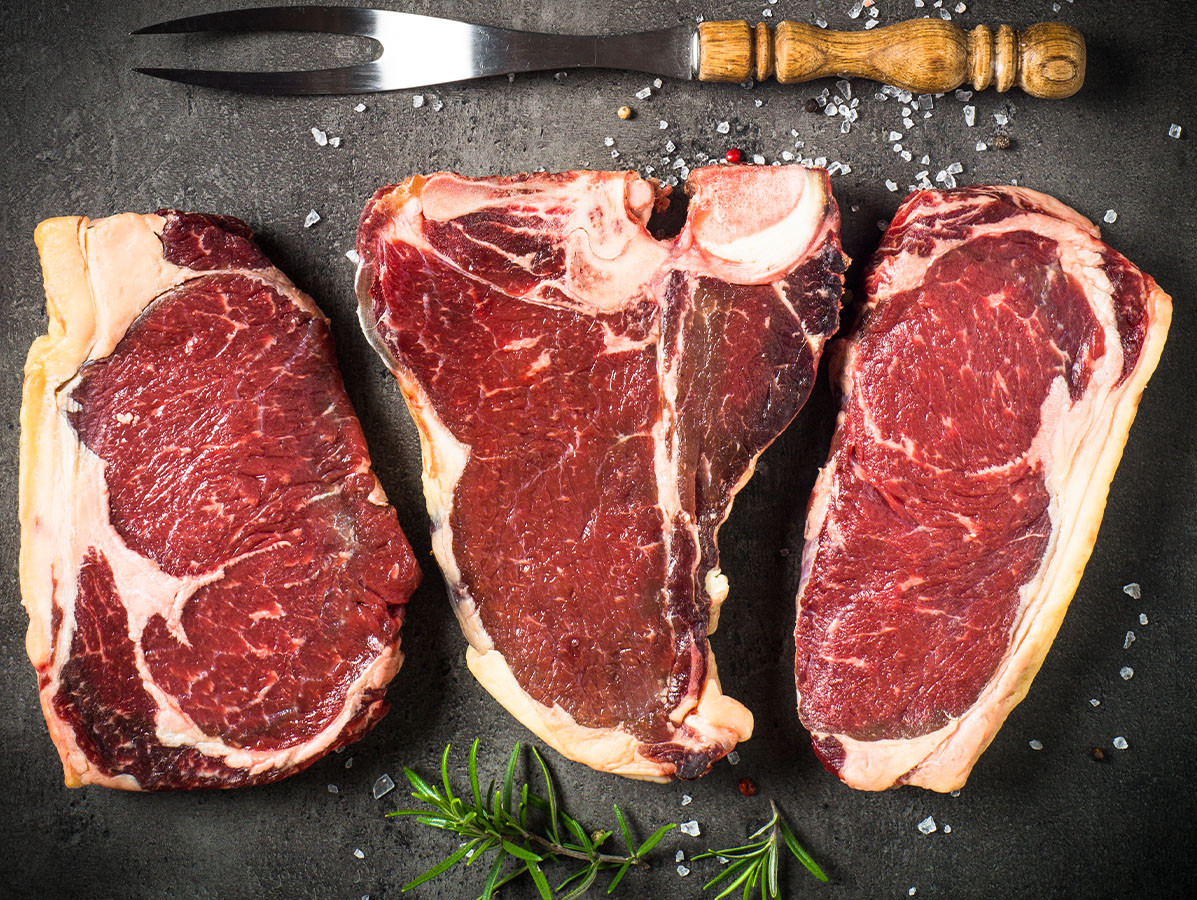 Aged meat does not pose any additional risks compared to fresh meat if it is aged under controlled conditions, EFSA experts concluded in a scientific opinion released recently.

“Aged meat has risen in popularity in recent years among the food industry and restaurants yet until now there has been a lack of knowledge about its safety. EFSA’s advice contributes to fill that gap and provides a solid scientific basis for food business operators to produce aged meat that is safe,” said the Chair of EFSA’s Panel on Biological Hazards, Prof Kostas Koutsoumanis.

There are no additional risks involved provided that the specific combination of time and temperature identified in the scientific opinion are observed during the ageing process. For example, dry aged beef can be considered as safe as fresh beef if ageing is done for up to 35 days at a temperature of 3°C or lower.

How safety levels were determined

EFSA’s experts looked at current practices and identified the relevant pathogens and spoilage bacteria that might develop and survive during the ageing process and that could be harmful for health.

Finally, the experts concluded that the HACCP and prerequisite programmes used to ensure the safety of fresh meat are also applicable to aged meat.