Fish processors demand a say in the North Sea agreement

Fish processors demand a say in the North Sea agreement 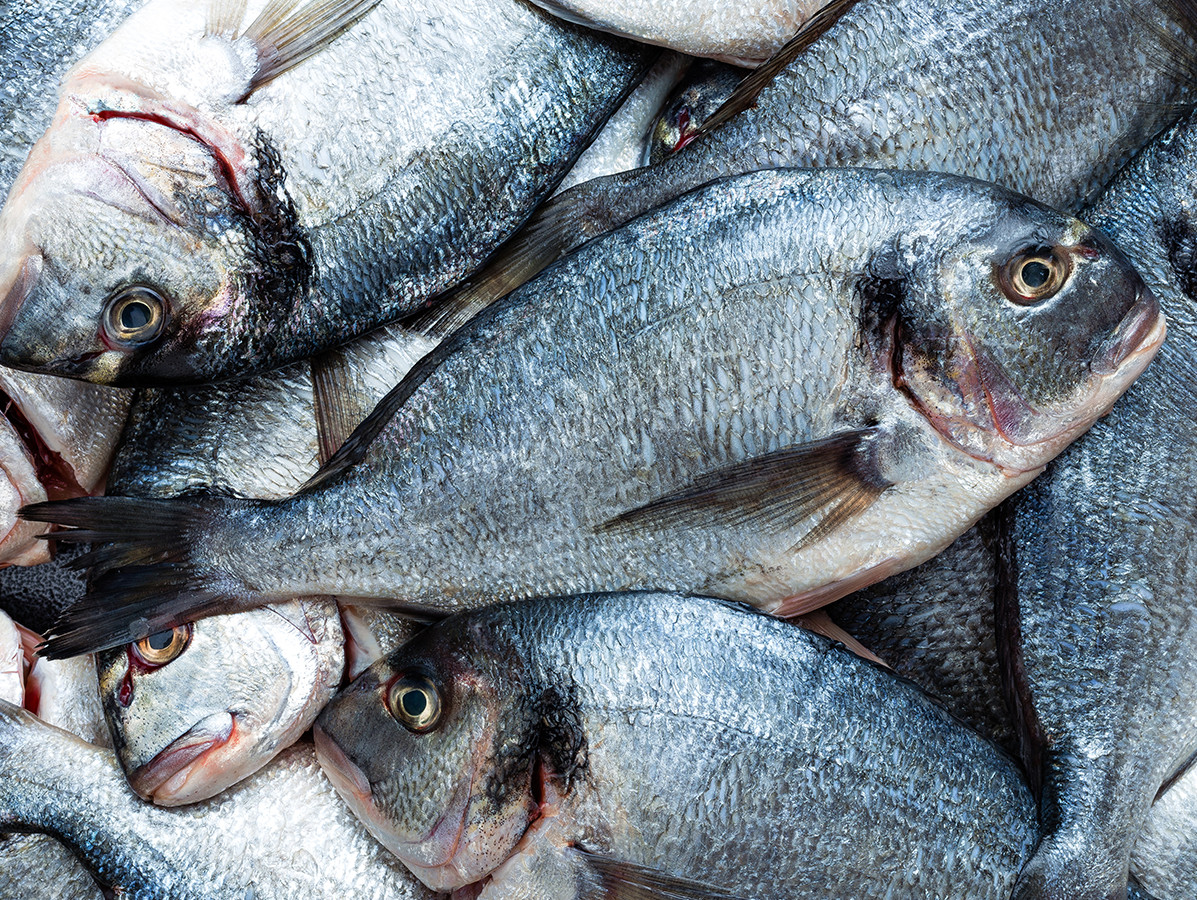 The Dutch fish processing industry, with an annual turnover of 4.5 billion euros and more than 5,000 jobs, demands a place at the table in future discussions about the deadlocked North Sea draft agreement. The Fish Federation and Association of Fish Wholesalers Urk (VVU) is writing this in a letter of fire to Minister Schouten of Agriculture, Nature and Food Safety (LNV).

The draft North Sea Agreement contains agreements between the government and the parties involved on the use of the North Sea up to the year 2030. However, a large majority of Dutch fishermen have turned against the agreement because they feel that there is too little room for them to exercise their profession.

- Strengthen support under the draft North Sea Agreement by also involving the trade and fish processing industry in the follow-up talks;
- To focus not only on limiting fishing where it will not be possible in the future, but also on expanding fishing where it will be possible in the future (think of space after Brexit and pulse fishing);
- An integrated approach to the entire fish sector in the North Sea Agreement, so that attention is paid not only to restructuring and innovation in the fisheries sector, but also in the rest of the chain, which has an annual turnover of 4.5 billion euros and more than 5,000 jobs.

In response to the erosion of support for the North Sea Agreement, Minister Tjibbe Joustra has been appointed as an explorer to investigate how support can be improved. The minister has now reached his advice. As far as the Fish Federation and VVU are concerned, there can be no broad-based agreement at all as long as the fish processing industry is excluded by the Minister.

Click here for the letter to the Chamber (Dutch only)