The link between micronutrients and food choice

The link between micronutrients and food choice 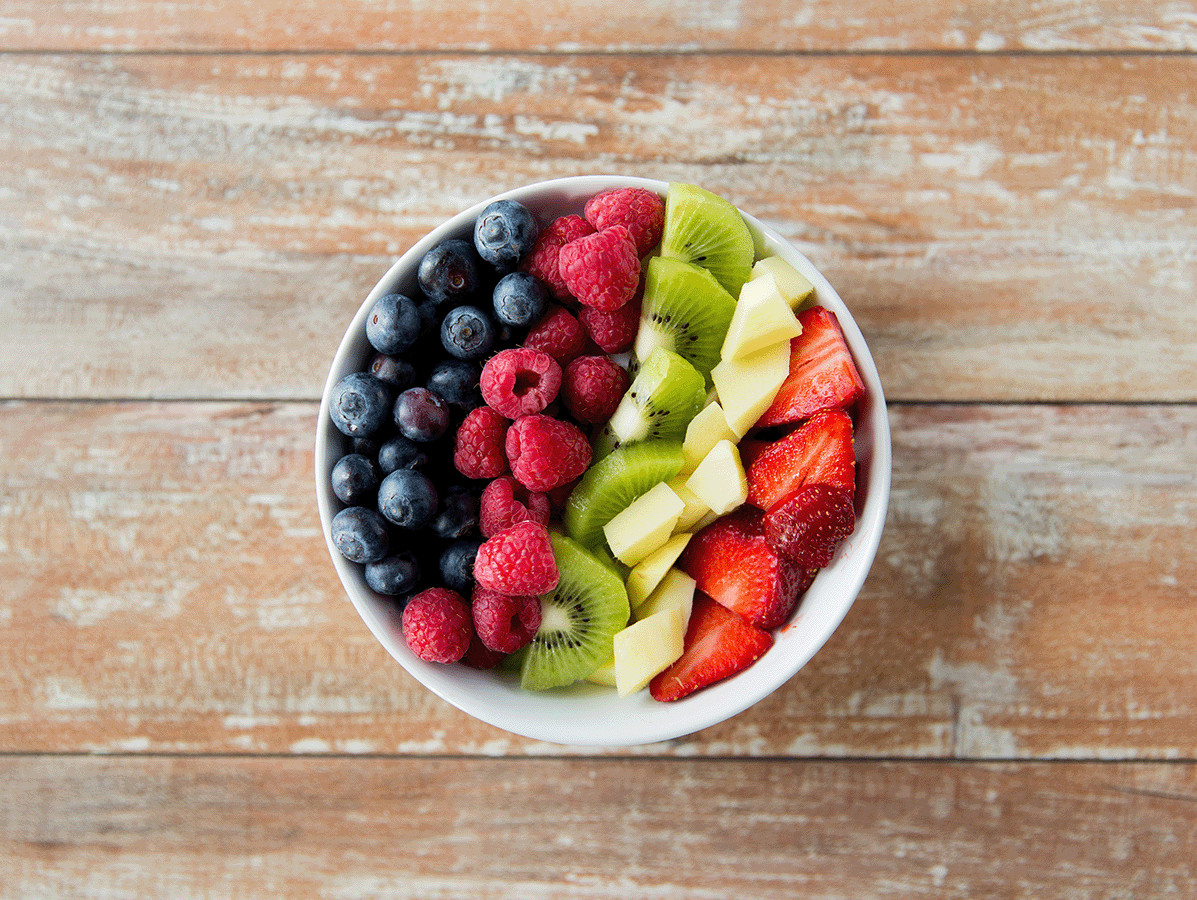 Many reports show that non-human animals have the ability to select foods based on their micronutrient (nutrients of which we need only a small amount to function) composition. However, it is unclear whether humans also have this ability, and researchers have lacked appropriate methods to investigate this question. In response to this challenge, researchers developed an approach that derives evidence from patterns of choices across a range of food images.

In two studies adults selected one of two pairs of fruits and vegetables in a series of trials. Consistent with variety seeking, they preferred ‘varied’ over ‘monotonous’ pairs (same-food pairs were less attractive). However, and even after controlling for explicit nutritional knowledge and food energy density, the researchers observed a significant tendency to select pairings that offered: 1) greater total micronutrient intake and 2) greater ‘micronutrient complementarity’ (MC), i.e., a broader range of micronutrients.

In a separate analysis, a similar pattern was observed in two-component meals (e.g., steak and fries) drawn from a large national nutrition survey in the UK. Specifically, the MC of these meals was greater than would be predicted by chance and when a meal provided an excess of micronutrients (More than 100% daily recommended amount) then this occurred less often than by chance, i.e., ‘micronutrient redundancy’ was avoided.

Together, this work provides new evidence that micronutrient composition influences food choice (a form of ‘nutritional wisdom’) and it raises questions about whether nutritional requirements are otherwise met through dietary ‘variety seeking’. In turn, it also exposes the potential for a complexity in human dietary decision making that has not been recognised previously.