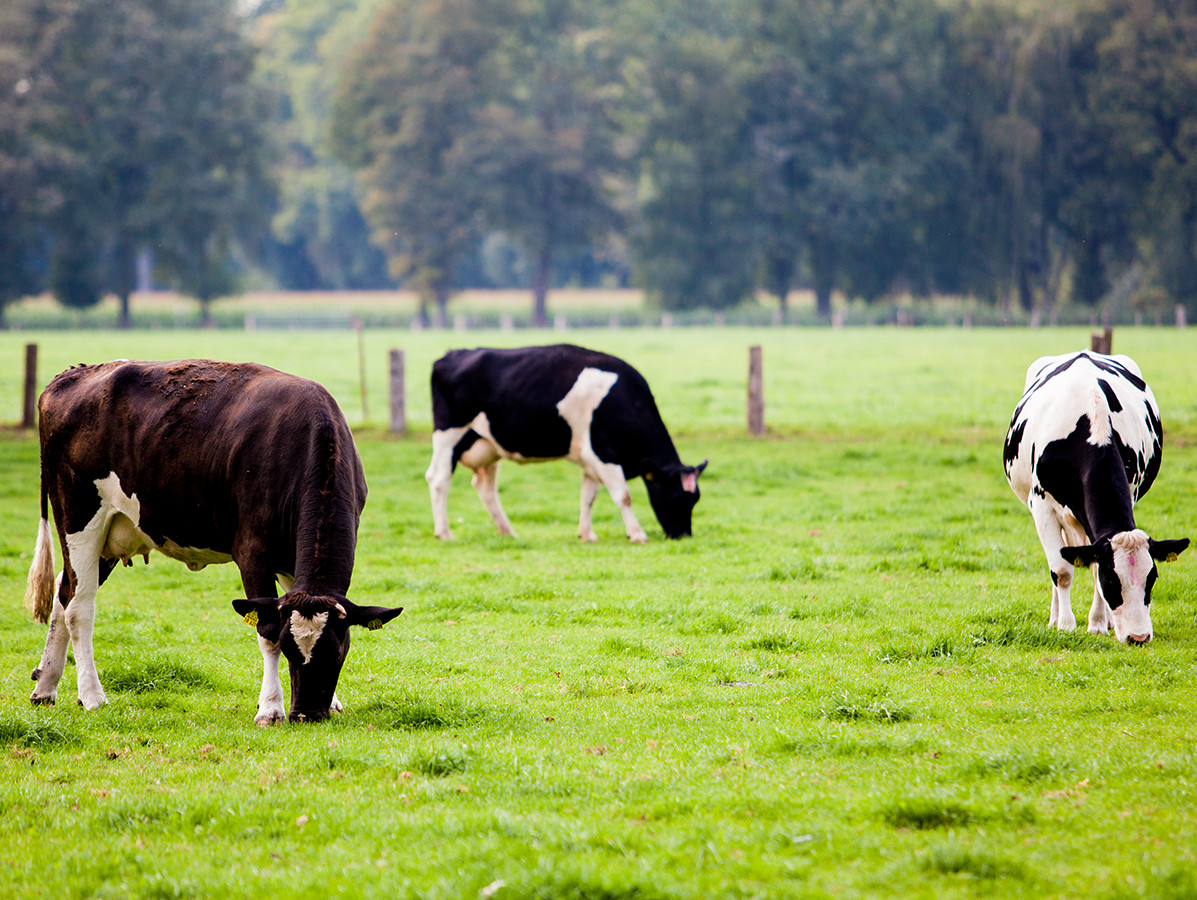 The Advisory Council on Nitrogen Problems states that the government's aim to reduce nitrogen emissions by 26% by 2030 is insufficient. According to the Advisory Board, nitrogen emissions must be at least halved in 2030 if nature is to be restored. On Monday 8 June 2020 the Committee presented its final recommendation 'Not everything is possible everywhere'.

In June 2019 the Nitrogen Action Programme (PAS) was no longer allowed to be applied. The Advisory Council on Nitrogen Problems was therefore asked, under the leadership of Johan Remkes, to issue an advisory report.

September 2019 the first report was issued: 'Not everything is possible'. The committee indicated that nitrogen precipitation had to be reduced, especially in the areas close to nature reserves. Agriculture and transport were the sectors where the nitrogen mainly had to be reduced.

Measures have been taken in response to this first report. Dairy farmers, for example, have to use different feed with less protein and the warm-up scheme for pig farming is being expanded. And the speed limit during the day was reduced to 100 km.

But the measures taken at that time are insufficient, according to the advisory board: "The government's aim to reduce nitrogen emissions by 26% by 2030 is not enough. If Natura 2000 areas are to be restored by 2050, nitrogen emissions must be reduced below a critical limit by 2040. In practice, this means reducing emissions by at least 50%".

The Advisory Board writes that the reduction of nitrogen emissions should be regulated per province, depending on the state of the Natura 2000 sites. This approach can be aimed at nature restoration on the one hand, and reducing area-specific emissions on the other.