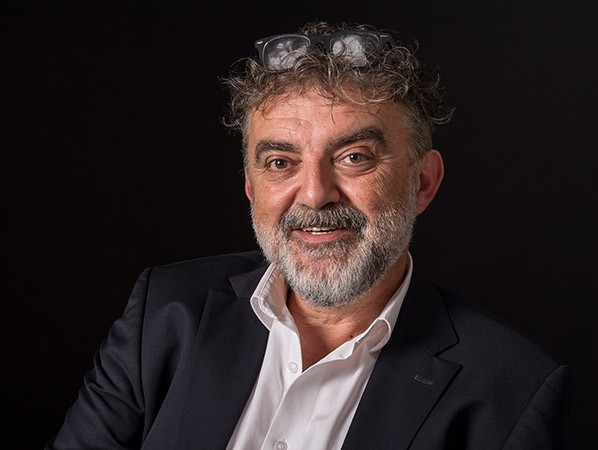 Biodiversity on earth has fallen drastically in recent years. In the Netherlands and elsewhere, at least 613 animal species have disappeared since 1900. The main cause: HUMANS. Forest clearing, road construction, trade in endangered species, fishing, emission of harmful substances, etc. etc. Many of these activities are directly related to our way of life; to the luxury and convenience we desire.

That is also how we have become dependent on cooling. Going to a holiday destination by car without air conditioning while it is 35 ºC outside? Unthinkable! Or worse: no refrigerator and freezer at home! The food industry would not even be able to exist without cooling and freezing systems. In other words: cooling is a ‘necessary evil’.

In addition to natural refrigerants such as ammonia, synthetic refrigerants, or freons, were used mainly in small installations and household appliances from roughly 1950. Why? They are not toxic (read: less dangerous) and nice and cheap. But around 1980, people became aware of the harmful effect of freons on the environment. Since then, there has been an effort to limit the damage. After a whole series of attempts such as ‘less harmful’ freon types and emission inspections, over the past 20 years, the emphasis shifted toward the use of natural refrigerants, including ammonia, propane and CO2.

Especially CO2 seemed like a suitable candidate for the ‘problem solver’ title. Its use is becoming common practice, even in smaller installations. Partly thanks to tax-based subsidy schemes (approx. 11% of investment costs can be recovered with these), the purchasing costs of CO2 and freon installations are virtually at the same level.

Domagoj Gobac is the owner of Go Consulting, an independent consultancy firm specialised in cooling and cooling technology