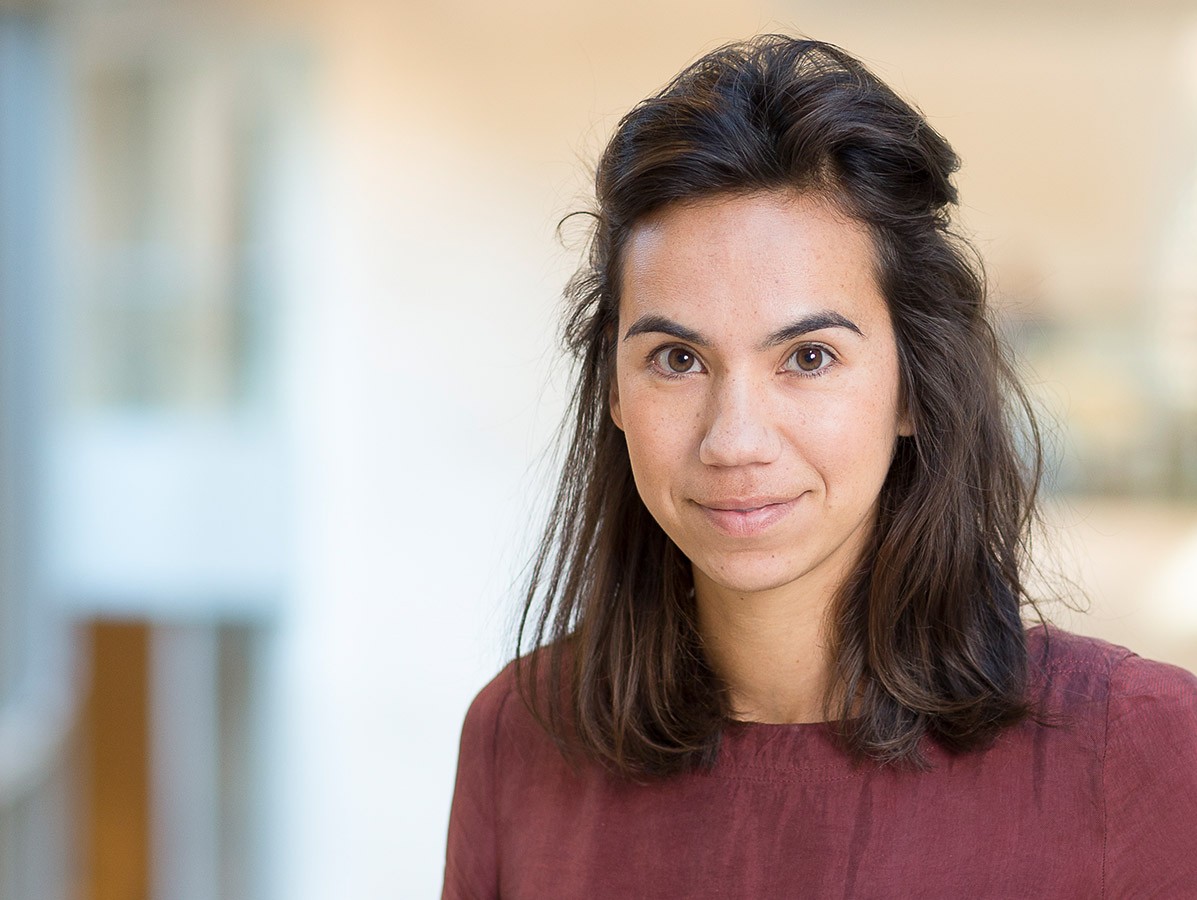 What are the effects of the growing populism in Italy on our fishing industry? And how does a decision made in the Kremlin affect a Dutch foodstuffs packaging company? These questions are part of the work territory of Nadia Menkveld, Food and Agriculture sector economist at ABN AMRO.

When Washington and Beijing implement import levies on each other's products, it affects our meat industry. This is because the price of soy, a product that we use for cattle feed, fluctuates because of the trade war. And there are more indicators that have a real effect on our food industry, but to which many Dutch food manufacturers seem to be quite indifferent. For Nadia Menkveld, this is her daily business.

What does a Food and Agriculture sector economist do, exactly?

"I analyse macroeconomic developments and translate them into prognoses for the food industry. For the bank, it's relevant in order to give its clients sound financial advice. From the weather to geopolitical developments; there are many indicators that have an effect on the production, prices, and the import and export of food products. I use the entire chain in my analyses, from raw materials to the consumer. For example, I look at the impact of extreme weather conditions on soft commodities such as coffee, sugar, and cocoa. Or how the economy of one of our important import countries develops, and how that affects our export. But I also look at what the growing attention for sustainability and animal welfare does to our export numbers. This last example is barely measurable yet, by the way, but I expect that this will soon be possible."

On what information do you base your prognoses?

"Much valuable information comes from our clients, entrepreneurs in the food industry, with whom our relationship managers are in close contact. No one knows a company as well as the entrepreneur him or herself. Together with our relationship manager, they can make an estimation of the impact of the indicators on their companies. This also provides us with insights. Additionally, I use internal data from the bank and I study many statistics from institutions such as Thomson Reuters, a large, international information service provider, as well as figures from historical analyses. I combine this data with possibly deviating developments that apply to the current situation and which may influence the prognoses." 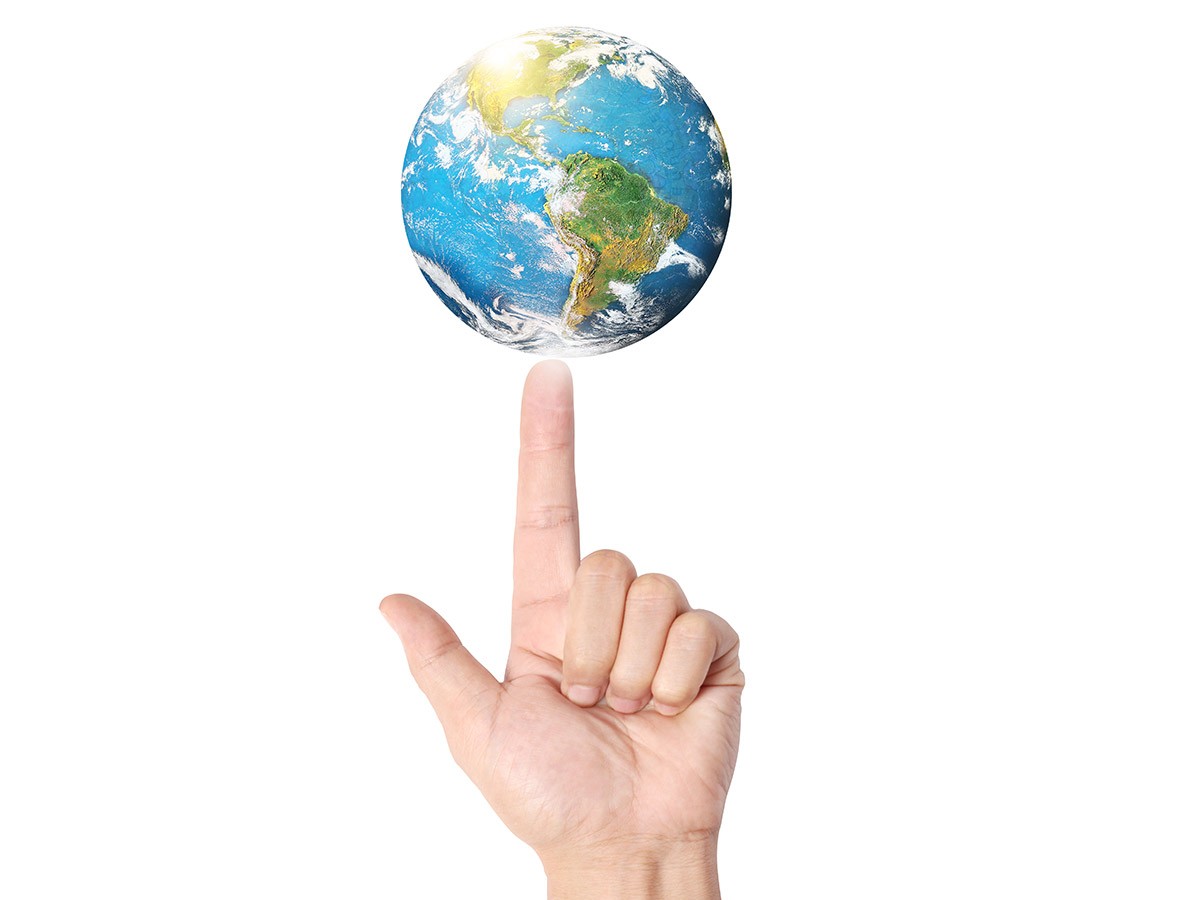 Are there any recent developments that now prove to have an impact and which you did not foresee?

"The trade war between the United States and China is a surprise. This war causes the start of whole new trade flows. China was a huge buyer of soy from the US, but it is now importing it from Brazil and Argentina. This is why Trump is now talking to Juncker. The EU has agreed to buy soy from the US.

It's important to know that geopolitical developments are hugely deciding factors for the food industry. Food is politics, on all accounts. The Russian boycott has halved our export to that country. Especially the export of fruits and vegetables to Russia have plummeted, and that of dairy products has gone down with 70%. Other geopolitical developments that are currently happening and which can put pressure on the food industry are the enormous budget deficit and the growing populism and anti-EU sentiments in Italy, the high inflation rate in Turkey, and, of course, Brexit. The food industry watches these developments with eagle eyes.

Major changes in our internal politics may also be awaiting us; Minister Schouten has ambitious plans regarding 'circular agriculture' and the reduction of food waste. What is your opinion on that?

"The reduction of food waste is a current, urgent, and complex theme that deserves a great deal of attention throughout the entire chain. The Netherlands has a very large agricultural sector which already is quite efficient. But as the sector is so big, there still is a substantial amount of waste. Circular agriculture can play a major role in its reduction. The first important step that must be taken, and before any action is taken, is to measure the amount of waste. Measurements offer many insights, but it is currently not done enough. Besides that, consumers can contribute a lot as well, supported by technical developments. You could think of Apps such as Slim Koken, ResQ, Afgeprijsd-App, and Too Good to Go. There are also computer chips that can measure the shelf life of a packaged product. Fortunately, Minister Schouten will also release funds to reduce waste at the end of the chain."

Besides political developments, are there any other indicators that affect the (inter)national food market?

"These include, for example, the oil price, the economic situation of import and export countries, and environmental conditions. We know that a hot summer like the one we had this year will lead to higher prices for, for example, potatoes. The circumstances and behaviour of consumers are also a deciding factor. Over the past years, we saw a rise in their spending pattern. The same goes for their awareness, by the way. Food scandals and trends such as attention to animal welfare, sustainability, and transparency have resulted in consumers being more critical. This is mainly the case with higher educated people, but the group is expanding. And even a small group can set a trend, for example when they are influential via social media. The video clips about the malpractices in slaughterhouses really had a significant impact. Additionally, ageing is putting its mark on the industry and the product supply. Elderly people have more time to get their groceries and to cook, they generally eat less but healthier than other age groups, and they, relatively, have quite a large budget. These are all indicators that I use in the prognoses. All these force fields make my work so interesting. Macroeconomic developments, societal developments, and consumer behaviour; everything comes together in food."

Which trends, influenced by macroeconomic indicators, do you see developing in the food industry?

"The focus on health, sustainability, and animal welfare will continue to grow and becomes more noticeable in the figures. Besides that, convenience is a major trend that has been going on for some time; retail sales of convenience food products has increased by 54% since 2003. That development will become even clearer over the coming years. However, this is at odds with the focus on sustainability and the call to reduce the amount of waste and the use of plastic. The use of other materials may be part of the answer, but it will remain a major challenge." 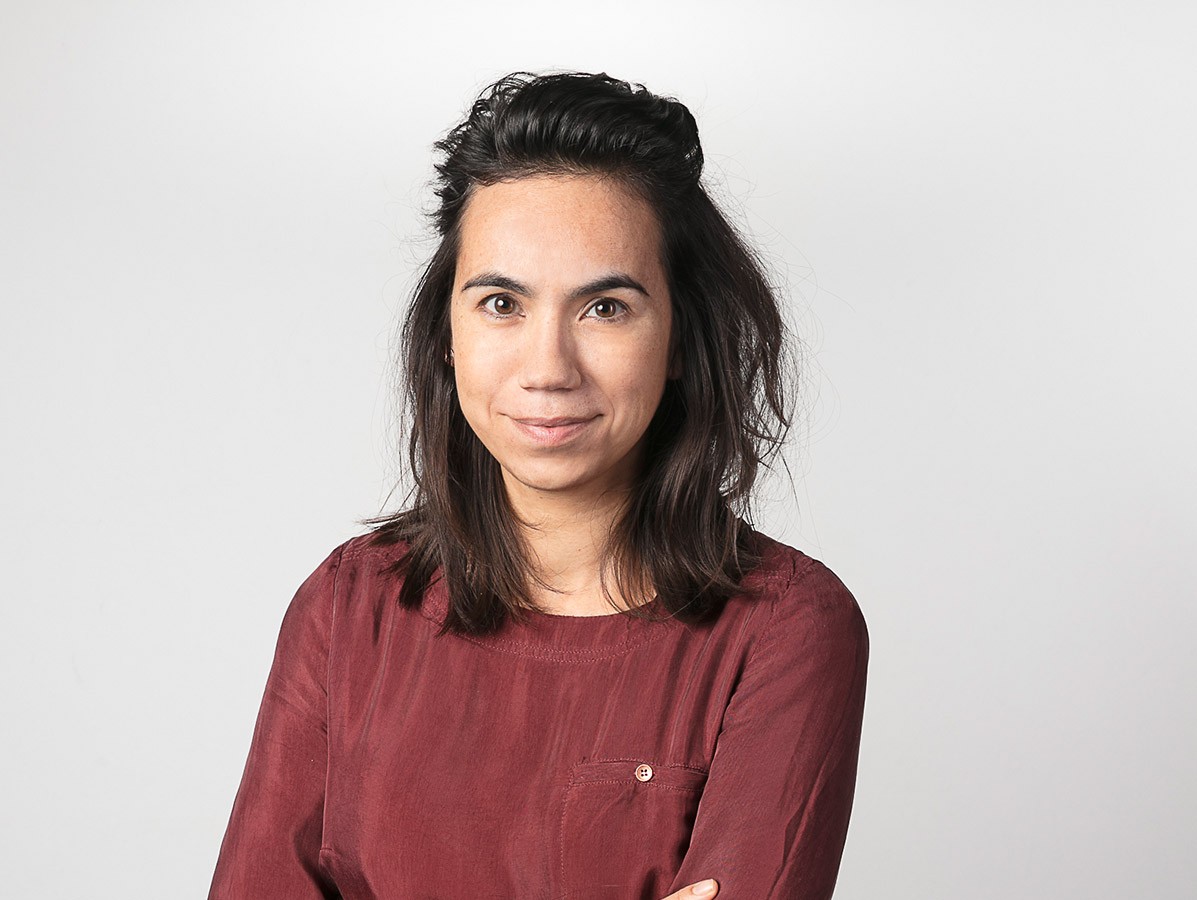 Which trends, influenced by macroeconomic indicators, do you see developing in the food industry?

"The focus on health, sustainability, and animal welfare will continue to grow and becomes more noticeable in the figures. Besides that, convenience is a major trend that has been going on for some time; retail sales of convenience food products has increased by 54% since 2003. That development will become even clearer over the coming years. However, this is at odds with the focus on sustainability and the call to reduce the amount of waste and the use of plastic. The use of other materials may be part of the answer, but it will remain a major challenge."

"Another trend is the attention to the individual. These days, families often cook per family member instead of everyone eating the same meal. Maybe the father likes his meat, the mother wants to eat healthy, and the daughter is a vegetarian. The shop shelves offer more choices for the consumers, catered to their preferences and tastes. Ready-made meals have also become more culinary and healthier. All in all, the consumer has become more complex. The food industry needs to offer more tailored options. At some point in time, we can probably print individual food products. For this, you have your DNA scanned and you will wear a wearable such as the Fitbit that measures your life pattern. Combine this with your personal taste, and the printer decides on a meal that is catered to you. But that really is a thing of the future."

After having studied law and accountancy, Nadia Menkveld started her career at the economics desk of ABN AMRO. In 2016, she transferred to her current job: sector economist for the Advisory Agrifood sector. She translates her knowledge and insights into articles (which can also be found on abnamro.nl) and presentations for consumers and professionals in the food industry.