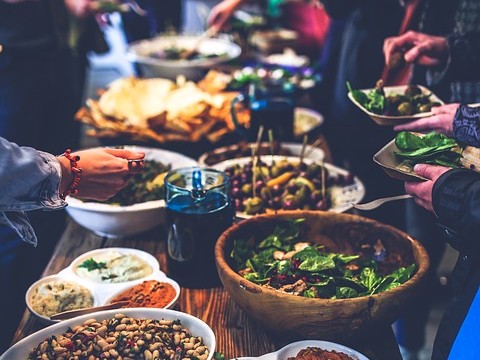 In 2018 there were less positive figures compared to 2017, when the export value for the food sector increased by 6%. In 2018 (up to and including October), this percentage was modest (1.3%). Food exports to the EU were higher than to non-EU countries. This was mainly the case for dairy exports. The roles were reversed for fish, where exports to countries outside the EU increased more strongly than exports to the EU.

Turnover, production and price of the food industry

Throughout 2018, output prices for the food industry fell. This was partly due to lower input prices. The hot summer caused a number of poor harvests, which will lead to a rise in the prices of a number of products, such as wheat and potatoes, in 2019.

For 2019, ABN AMRO expects the food industry's turnover to increase slightly, but unlike 2018, prices will have less impact on turnover.