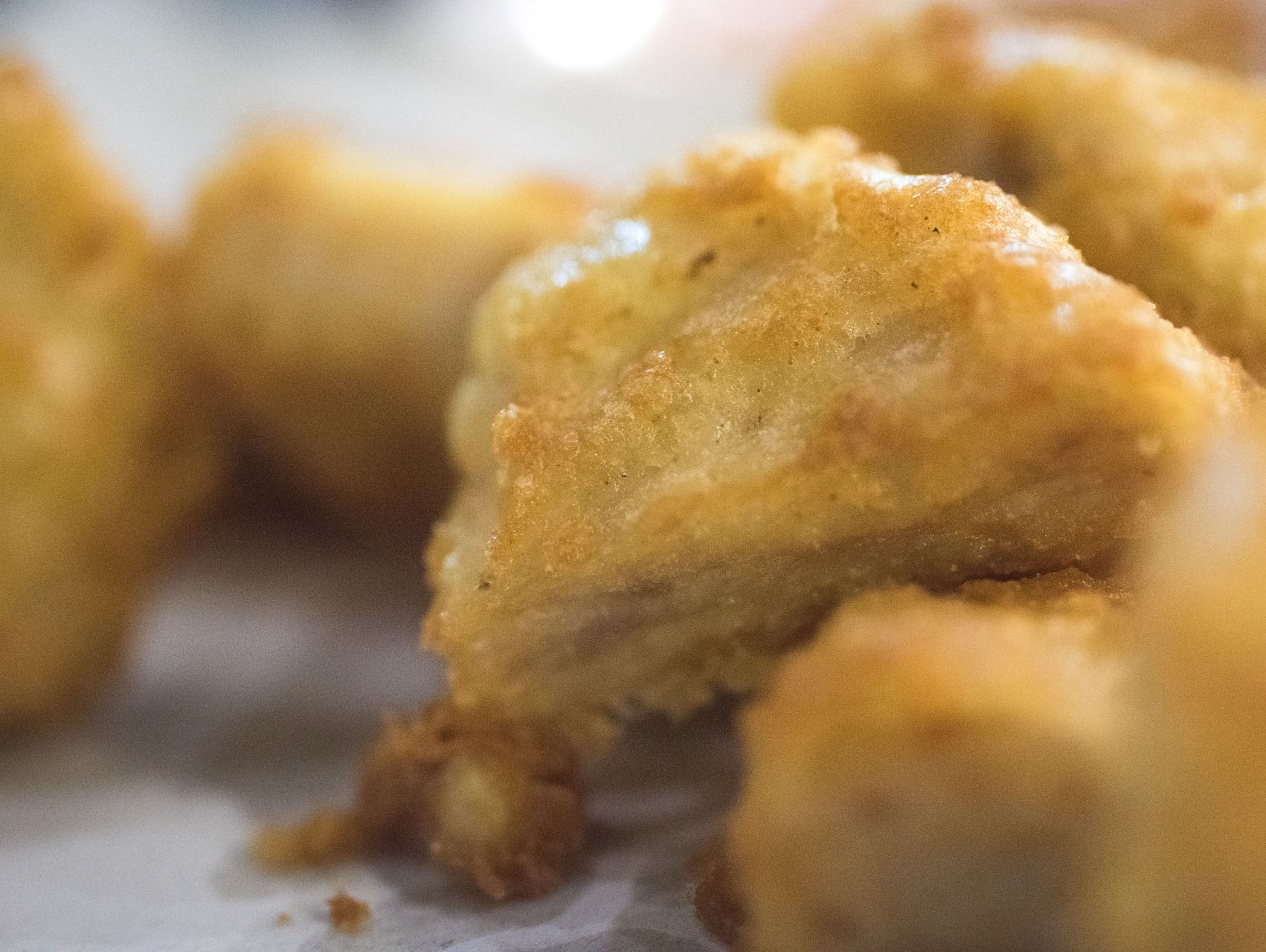 Singapore has become the first country on Earth to approve cultured meat for commercial sale. On Wednesday, December 2nd, the Singapore Food Agency said that the cultured chicken produced by San Francisco-based start-up Eat Just met the safety standards for use in nuggets, opening the door for a commercial launch in the country.

Cultured meat, otherwise known as cultivated meat or clean meat, involves the use of cultured animal cells to create realistic meat-like food products, without requiring the slaughter of animals. Proponents of cultured meat believe it could help overcome the ethical and environmental issues of animal agriculture, while still allowing consumers to enjoy eating meat. In recent years, investment has poured into the industry, with companies like Memphis Meats, Shiok Meats and Mosa Meat having completed funding rounds in 2020.

However, the industry has faced several challenges that have prevented the release of a commercial product. These include high production costs, difficulty in scaling up production, and securing regulatory approval. Before Wednesday’s announcement, no regulatory regime in the world had approved cultured meat, with the approval process in the EU and US set to take years.

Approval in Singapore is therefore a major step forward for the cultured meat industry. The safety testing carried out in the approval process is likely to be useful for approval in other regimes and a successful commercial launch in the country may help convince regulators around the world that cultured meat is safe.

The cells used in Eat Just’s cultured chicken products will be grown in 1,200 L bioreactors and combined with plant-based ingredients. The cells used come from a cell bank established from a biopsy of a live chicken, and so do not require animal slaughter. The nutrient supplied to the cells come from plant-based resources.

However, the growth medium for the production line includes fetal bovine serum, which is extracted from cattle fetuses, generally in slaughterhouses. This is problematic – one of the main aims of cultured meat is to move away from animal slaughter and fetal bovine serum is very expensive and produced in comparatively small quantities. Eat Just claims that a plant-derived serum will be used in the next production line, however it wasn’t available when the Singapore approval process began two years ago.

The need for serum alternatives is just one of the challenges that still remain for Eat Just and the rest of the cultured meat industry. Although serum alternatives exist and are widely available, growth medium is still very expensive and a major contributor to production costs. Additionally, the 1,200 L bioreactors used by the company may still be too small for large-scale production and could contribute to high capital costs per kilo of cultured meat. Development of large-scale bioreactors is a key challenge for the industry – a commercially viable cultured meat product may require bioreactors dozens of times larger than what currently exists for mammalian cell culture.

Is a fast commercial release the best for the cultured meat industry? Or is it more important to perform the commercial release "right" than done quickly. Consumers are notoriously skeptical of biotechnology in food and a rushed release that damages consumer trust could set the industry back by years, if not decades.