Lots of potential for local fish

Lots of potential for local fish 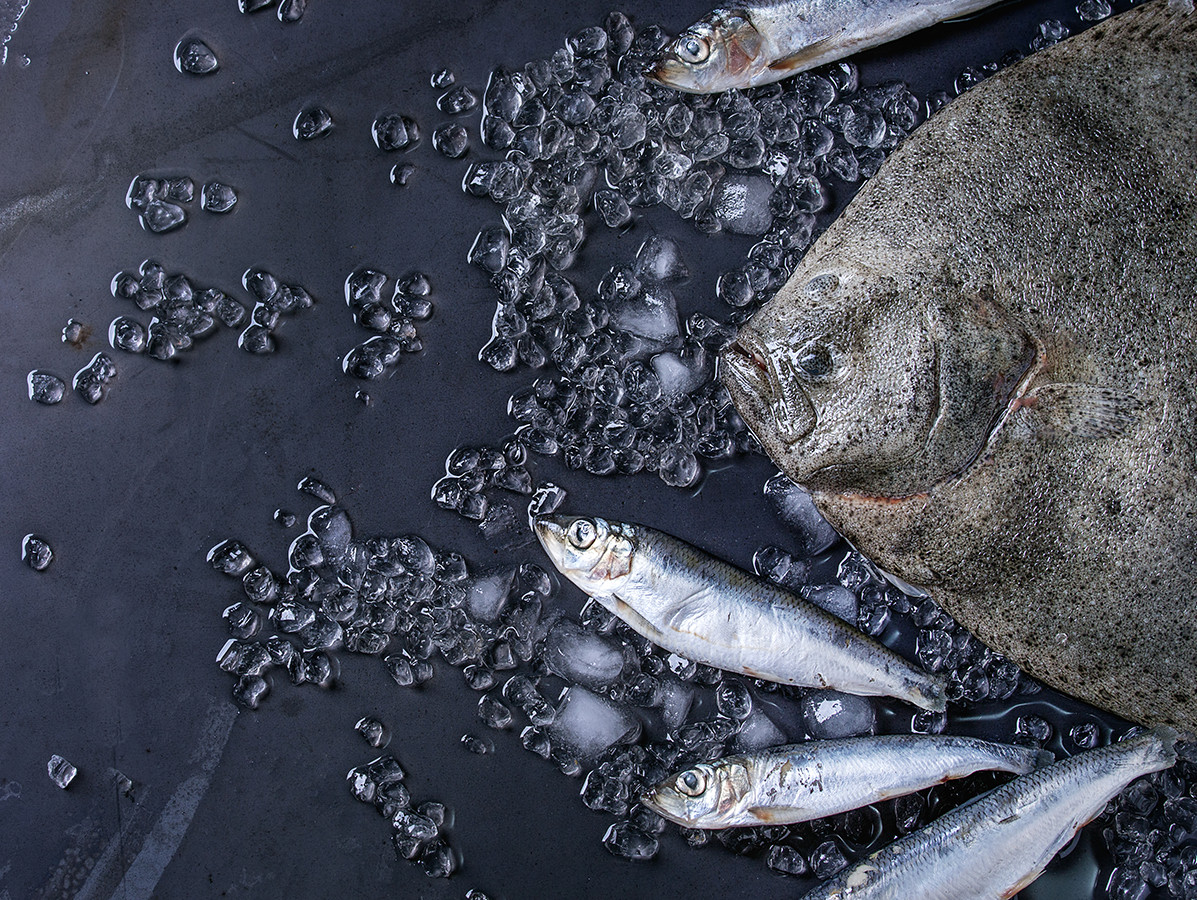 Entrepreneurs have seen an increase in demand for locally caught North Sea fish among their customers in recent years. Nevertheless, fish from the North Sea is still relatively unknown and unloved among young people. This is evident from the first preliminary results of recently launched research among young people and entrepreneurs into local fish. The research is being carried out within the Dichtbijvangst project, which was started to make more entrepreneurs and young people enthusiastic about locally caught fish.

The research is carried out by Wageningen University & Research (WUR). A first survey among local entrepreneurs shows that companies have seen the demand for North Sea fish grow in the past ten years. They expect the demand for local products, such as local North Sea fish, to further increase in the coming years, partly reinforced by corona.

Behavioral research is also conducted among young people. With this research, the researchers want to make clear how young people can be stimulated to choose local fish more often. It appears that young people often choose for convenience, price and time of preparation. They opt for well-known fish species, such as salmon and shrimp.

Entrepreneurs expect the demand for local fish to increase

The Dichtbijtbijvangst project and the first results were presented during a project meeting on Friday 4 September. Initiators of the project are Stichting Noordzeevis from Scheveningen, Wageningen University Research, ROC Mondriaan and Schuttelaar & Partners. Within the project, in addition to the research, together with students of ROC Mondriaan, new innovative fish products are being developed that will be put on the map among catering entrepreneurs. The aim of the project is to make young people in particular enthusiastic about North Sea fish. The project has a duration of three years.