Is the food safety landscape changing?

Is the food safety landscape changing? 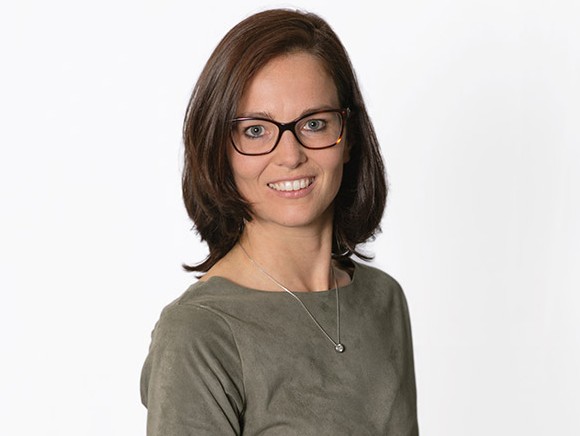 This is just a selection of headlines that have made the news recently. Should we be more concerned about the safety of our food nowadays than we used to be? I don’t think so. So what is going on?

Food safety standards are rising worldwide. National and international legislation is becoming stricter and authorities are gaining greater powers in terms of supervision and enforcement. While the food industry is working hard to eliminate pathogens from production environments, the inspections have become more stringent – and intervention is occurring more swiftly. Moreover, news of any incidents spreads via social media in no time.

No wonder all this is having an effect on consumer perception. At the same time, those same consumers want fresher products made from natural ingredients, e.g. containing less salt and fewer preservatives. However, many people don’t realise that some of those additives actually play an important role in shelf life and food safety. This poses a challenge for food manufacturers.

In the meantime, testing and detection methods are becoming increasingly accurate and sophisticated. Take Whole Genome Sequencing (WGS), for example, which identifies and stores the genetic fingerprint of pathogens. If a pathogen is subsequently discovered in a patient or in the food supply chain, this method enables the source to be identified quickly and accurately so that a further outbreak can be prevented or the spread can be limited.

Thanks to technological advancements, regulatory inspections and not least the dedication of food manufacturers, our food today is probably safer than it has ever been.