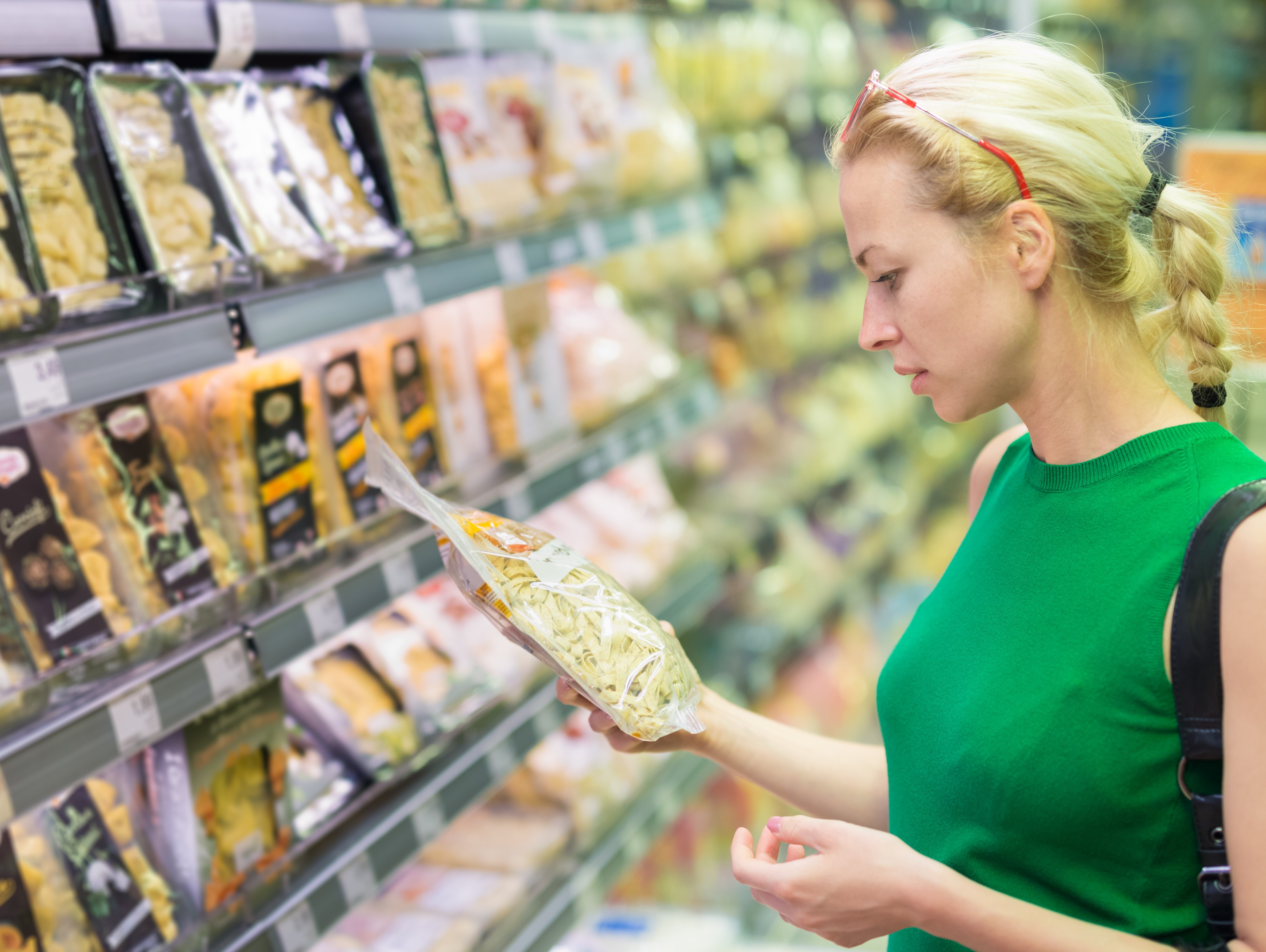 Retailers, caterers and wholesalers have an important role to play in stimulating market demand for more sustainable products. With these parties there is a strong concentration of market demand (large market share), which enables them to exert a significant influence on a large number of product chains. However, they face the challenge of working with a variety of sustainability initiatives, which are often specific to a limited number of products and/or sustainability themes. A framework is therefore lacking to stimulate consistent, efficient and integral continuous sustainability. Various companies have developed separate questionnaires to request sustainability information from their suppliers. This means that suppliers are faced with different questionnaires and demands from their customers. So, there is a need for a globally harmonised monitoring system for sustainability measurement of consumer products.

The Sustainability Consortium (TSC) has developed such a system which is used by a large number of companies worldwide. In the Netherlands there is also interest from companies that want to know how suitable the system is for their situation. The aim of this project is therefore the further development and implementation of the TSC system in the Netherlands in order to provide insight into the sustainability profiles of a large number of suppliers and on this basis to support a dialogue between the supplier and the customer about the correct improvement measures. With this we want to contribute to the sustainability of agro-products that are consumed in the Netherlands.

The Sustainability Consortium (TSC) is a global non-profit organisation in which nearly a hundred companies, NGOs and research institutions work together. Large multinationals from all parts of the chain such as Bayer, BASF, Unilever, Pepsico, Marks & Spencer and Walmart are the largest group of members. NGOs such as World Wildlife Fund and World Resource Institute are also members. The organisation is coordinated by three research institutions: Arizona State University, University of Arkansas and Wageningen University & Research.

TSC has developed questionnaires with indicators for 113 different product categories including more than 50 different food categories to monitor the sustainability performance of the suppliers and their chain partners. Examples of indicators are the amount of greenhouse gas emissions and input use per kg of product, percentage of recycling and food losses and different levels of sustainability measures. In the development of the indicators, existing sustainability initiatives such as certification were taken into account as far as possible, as referred to in the questionnaires. The questionnaires contain a maximum of 15 indicators and only deal with the hotspots (most relevant bottlenecks) per product category. They have been harmonised worldwide, so all buyers who use TSC send the same questions to their suppliers, so that the suppliers fill out one questionnaire for several customers. Sometimes, due to global harmonisation, a number of indicators are not relevant or a number of hotspots are missing in specific situations, but in most cases the system works more effectively and efficiently than using a large number of region, product, company and theme specific systems.

The questionnaires are offered in so-called toolkits with extensive instructions, relevant background information and references. Furthermore, the toolkits contain a number of suggestions for sustainability. In addition to ‘science-based’, the toolkits are also ‘stakeholder-informed’ (a broad group of stakeholders is involved in the development). Completing the questionnaires can be done via online software that is constantly being developed for the convenience of the user and the generation of benchmark reports.

Application of the TSC toolkits in the Dutch situation

Superunie, Aldi Nederland, Sligro and Albron have sent questionnaires to their suppliers for one or more years. In addition, the Association of Bakery and Confectionery (VBZ) and the Dutch Association for the Bakery (NVB) and a number of their members, and Dr Oetker, PepsiCo and Peijnenburg through the FNLI participated in a pilot for the development and completion of a questionnaire for cereal products. A total of 15 product categories, 56 suppliers were asked to complete the questionnaires (only 1 supplier did not cooperate). Because a number of large suppliers were involved in the research, a large part (often more than 50%) of the total consumer market was covered for several product categories in the Netherlands.

In addition to the further development of the indicators and the instructions from the questionnaires, the investigation of links with the relevant sustainability initiatives and the implementation at the companies, a detailed inventory was made of relevant improvement options for the product categories. In addition, it was investigated whether the answers to the questionnaires could be used to estimate the sustainability performance for the Netherlands as a whole for the relevant product category. The conclusions of the study were discussed with TSC’s research partners, so that they are integrated into the global TSC system.