Half of the Dutch find eating meat every day unnecessary

Half of the Dutch find eating meat every day unnecessary 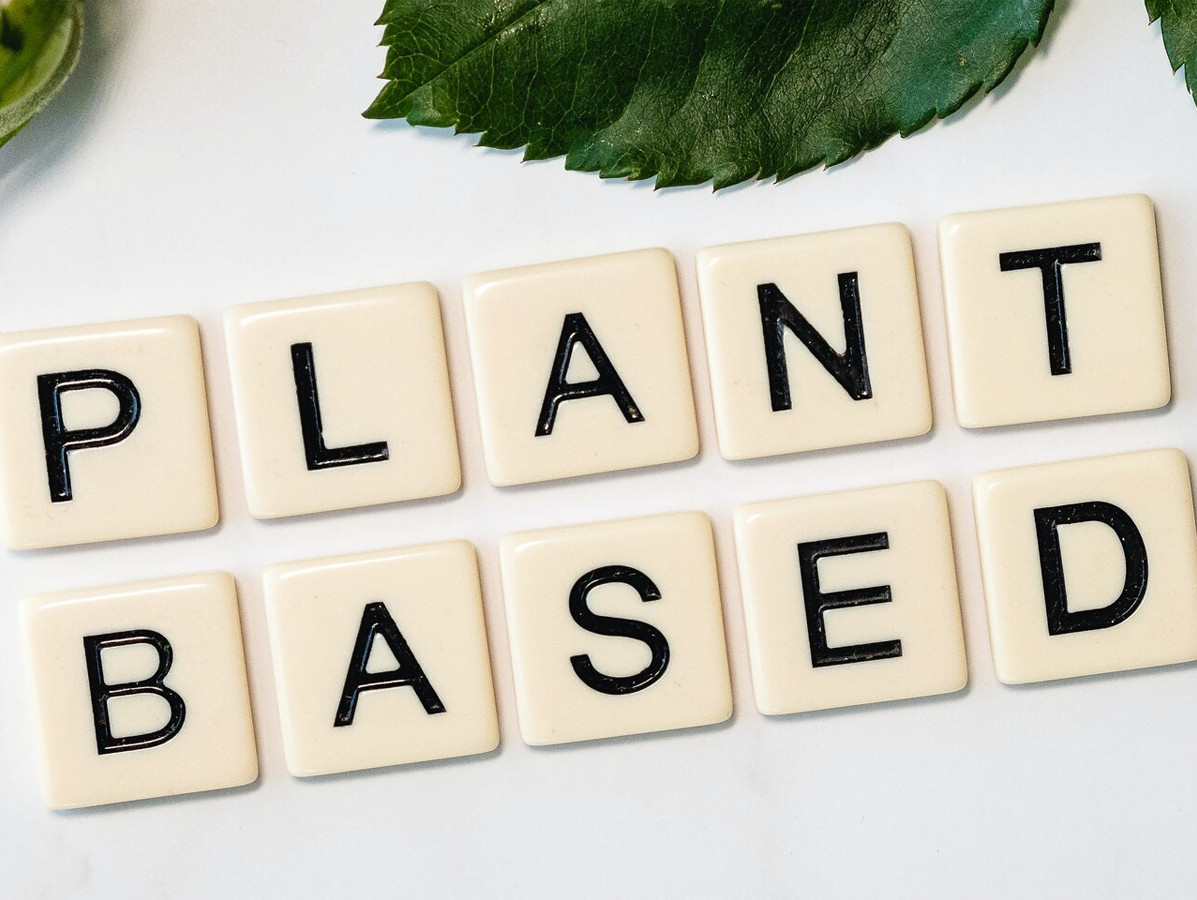 Of the Dutch people who consume meat substitutes at least once a month, even 70% state that eating meat every day is a thing of the past. Among flexitarians, this percentage is even 75%, compared to 16% of omnivores. The study also showed that, compared to the measurement of August 2020, the number of Dutch people who eat meat or fish almost every day has again decreased. In 2019 it was 55%, in 2020 50% and currently it is 45% of the Dutch. Based on these figures, it is expected that the percentage of Dutch people who eat meat or fish daily will continue to decline in the coming years.

Among the users of meat replacers 61% is familiar with Nutri-Score. More than a quarter of them indicate that the Nutri-Score is an important factor when considering whether or not to purchase meat substitutes. Campofrio Food Group indicates that the focus on transparency regarding the content of meat substitutes will increasingly increase: "A reason to reduce meat is the health perspective, therefore there will be more and more focus on the composition and the nutritional values. This is well represented by the Nutri-Score."