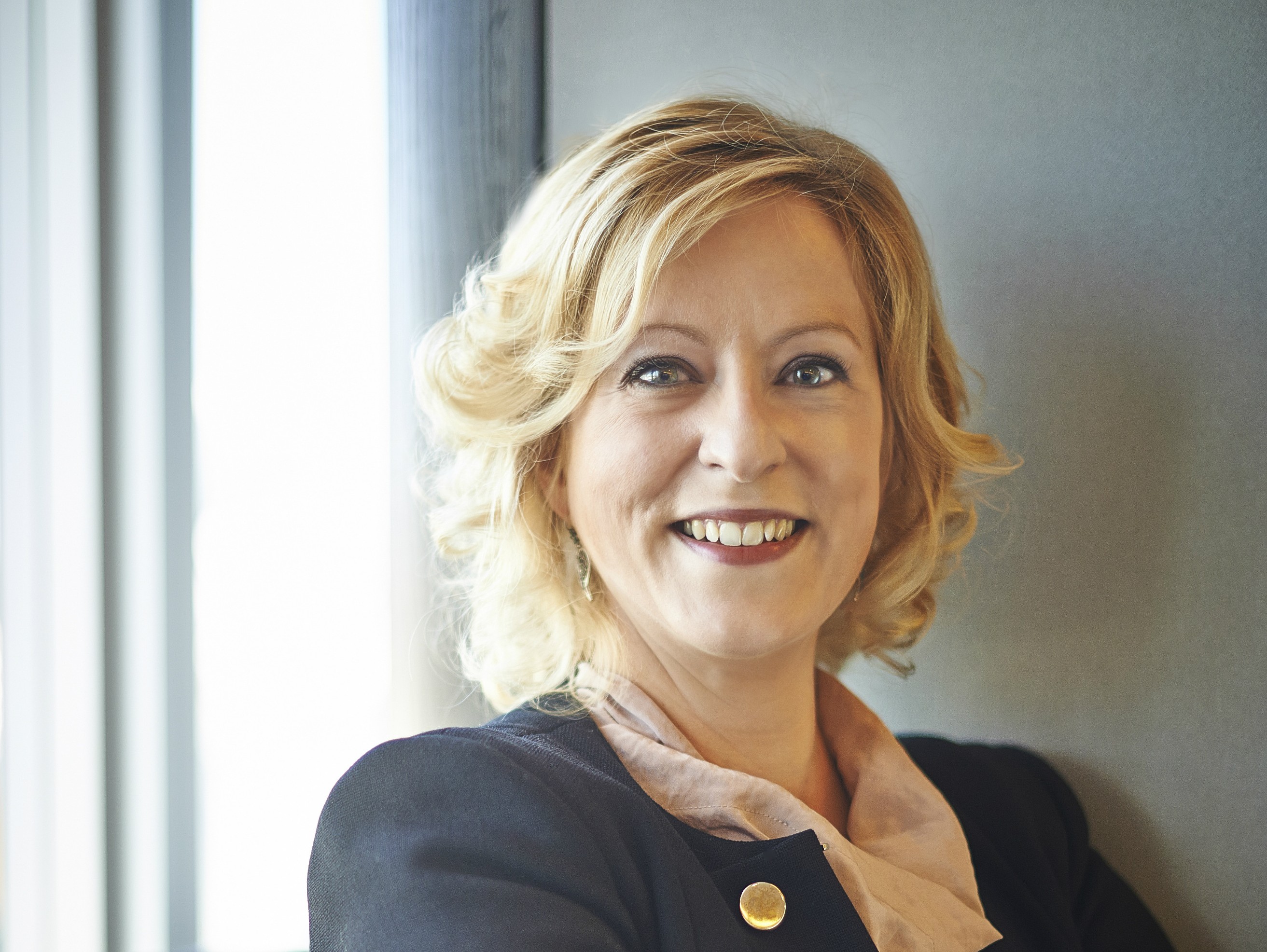 Recent cases of food fraud, such as the horsemeat scandal, show that  the EU needs to review the operation of the food chain, carry out better  inspections and tighten the rules on labelling. This is the stance  taken by the European Parliament in a Resolution presented by Esther de  Lange of the Dutch Christian Democrats (CDA). The Resolution was adopted  by the European Parliament on 15 January 2014. What does it mean for  the industry?

“The horsemeat scandal was the last straw,” says Rapporteur Esther de  Lange. “This is the first time that food fraud has been placed so  highly on the European agenda. There is broad support in the European  Parliament (EP) for a comprehensive approach.” The Resolution was  adopted by 659 votes in favour, 24 against and eight abstentions.

MEPs are concerned about the growing number of food fraud cases which  they believe point to structural weaknesses in the chain. They also say  that the risk of food fraud is increased by complexity and cross-border  operation, whereas inspections, penalties and enforcement are often  managed at national level. “The first problem is a lack of comparable  data which makes it difficult to get an overall picture of the problem,”  says de Lange. “We know it runs to billions of Euros. The difficulty  lies in gauging the scale of food fraud in the EU because it often does  not come to light if the fraud has no consequences for public health or  food safety.”

High on the agenda

The MEP stresses that public health remains the priority. “But it’s  important that food fraud which does not pose a danger to public health,  such as selling non-organic eggs as organic eggs, is placed high on the  agenda. That’s partly because of the involvement of criminal  organisations; it’s clearly an area of interest to organised crime.  What’s more, cases of food fraud make it harder for the vast majority of  farmers and producers who obey the rules to win back consumer  confidence.”

Esther de Lange: “There is broad support in the European Parliament for a comprehensive approach to food fraud.”

“The starting point for tackling food fraud is to come up with an agreed  definition,” says de Lange. “Current EU legislation does not do that  and the Member States define it differently. It is partly for this  reason that it has always been a blind spot for the European  Institutions. ”A major aim of the report was to eliminate that blind  spot, and it has done so successfully. Although it is a non-legislative  Resolution, the report provides an opportunity to revise penalties and  laws in many countries.
Agreeing on a definition should not necessarily take too much time, she  believes. After all, a definition is already being used by the US  authorities. Food fraud can be summed up as having three  characteristics: 1) non-compliance with food legislation and/or consumer  deception; 2) malicious and intentional deception of consumers; 3)  pursuit of financial advantage. Food fraud can take the form of forgery,  substitution, manipulation or imitation. “A clear definition can help  fraud to be assessed more effectively and is essential in order to  develop a European approach to combating food fraud,” says Esther de  Lange. “I therefore expect a harmonised definition to be adopted at EU  level in the near future.”

“The risk of food fraud is greatest where the chance of getting caught  is smallest. But even if food fraudsters are caught, they get off with  relatively light penalties. In other words, it pays. We cannot put up  with it any longer!” says de Lange. “The potential profit is too high.  Take Ireland for instance. There were four big companies involved in the  horsemeat scandal. Three committed the fraud outside Irish jurisdiction  so could not be punished under Irish law. The fourth, if convicted,  faced a maximum fine of €30,000. Since a single container of horsemeat  sold as beef would easily fetch €65,000 on the market and this fraud  involved dozens of containers, this is way out of proportion. I compare  Europe to a water bed: if you push one part down, the fraudsters will  just pop up somewhere else. The problem needs to be tackled and  investigated effectively everywhere.”
The EP wants the European Commission to strengthen the Food and  Veterinary Office (FVO) which carries out the inspections. “The FVO has a  lot of power to keep products out of the European Union, but within  Europe it merely shares oversight with the national bodies. It  identifies weaknesses, but I think it has been too diplomatic and not  concrete enough up until now; it could be better and sharper. What’s  more, the FVO reports have very little effect. We want to see its  findings every year and discuss the forthcoming year’s work schedule in  Parliament.”

Esther  de Lange is Vice-Chair of the CDA (Christian Democrat) delegation in  the European Parliament, and a member of the Committees on Agriculture  and Rural Development; Budgetary Control; and Environment, Public Health  and Food Safety.
http://estherdelange.nl/

The EP proposes making DNA testing a standard part of the inspection  procedure. MEPs also want stricter controls on frozen food and are  calling for legislation on the origin of meat and fish. This will  improve food traceability because it will make it compulsory to state  the country of origin on all fish and meat products. “Parliament does  not see origin labelling as a means of combating fraud, but it would  make the entire chain think about where their ingredients come from – as  long as it doesn’t lead to high administrative costs. This topic is  still being debated.”

The EP believes that penalties for food fraud in the Member States  should be at least twice as high as the potential profit. “Where there  are cases that endanger public health, criminal sanctions must follow.  If you repeatedly do wrong, you will lose your licence,” says de Lange.  “Other than that, we should focus on smarter enforcement of the existing  rules rather than drafting new rules. We can do that within the  available budget, although Parliament is rightly critical of the deep  cuts in many inspection services. For example, there should be  unannounced inspections rather than just going through the same  checklist every time. The authorities in Italy and Denmark take a less  predictable, more police-like approach, based more on the culprits'  mindset. In Denmark, for example, people with a police background have  been brought into the Danish food and consumer products authority. They  have a different perspective; you might call it ‘healthy suspicion and a  nose for criminal behaviour’.” Since then the authorities have brought  more cases of food fraud to light; the chance of being caught has  increased substantially. Esther de Lange cites the joint work of Saskia  Ruth (Business Unit Manager Authenticity and Novel Foods at RIKILT and  Professor of Food Authenticity and Integrity at Wageningen University)  and VU University Amsterdam on researching food authenticity. RIKILT has  developed a number of new analysis methods to distinguish between  organic and non-organic foods. This opens up the prospect of methods  being available in the medium term to prove food authenticity – or food  fraud – analytically.

“That’s the road we must go down,” says Esther de Lange. “You don’t  spend your time harassing bona fide businesses. If alarm bells go off  with this more police-like approach, you go in – unannounced, of  course.”
The report also calls for better cross-border cooperation with more  consultation between the various national inspection bodies. “During the  horsemeat affair even people in The Netherlands complained that they  weren’t getting the relevant information,” says de Lange. Last but not  least, she argues for a better flow of information throughout the chain.

Esther de Lange is positive about the follow-up steps to be taken now  that the report has been adopted with so many votes. “Many of the  proposed measures can already be implemented in the short term, within  two years. Laws, penalties and inspections are currently under review in  many Member States. Other matters, such as a culture change within the  inspection bodies, will take more time. I take hope from the fact that  Sharon Dijksma, State Secretary for Economic Affairs, and Edith  Schippers, Minister of Health, Welfare and Sport, have sent an action  plan to the Lower House of the Dutch Parliament with the aim of  future-proofing the work of the Netherlands Food and Consumer Product  Safety Authority and making structural improvements to its supervision.  People seem to be ready for that.”

She stresses her view that it is not only the job of politicians to  decide how things should be made safer. “Businesses themselves are  responsible for making sure what they’re dealing with,” she says. “They  need to join forces to take a stand against non-bona fide suppliers. The  National Food Confidence Taskforce is a good example. We are  consciously avoiding bringing in more and more rules. That doesn’t solve  the problem; it may even make it more complex. In response to this  report, a European anti-food fraud network has already been established,  which will coordinate the flow of information between the countries.  The aim is to fit together the 28 pieces of the European jigsaw which  communicate neither with Interpol nor with each other. The blinkers are  now off.”

Dutch Food Retail Association reacts to the debate
The Dutch Food Retail Association (CBL) welcomes the attention paid by  the European Parliament to food confidence following the report by MEP  Esther de Lange. Food confidence is an important subject in the grocery  sector. “It’s our duty to ensure that consumers know what they are  buying. That’s why the CBL is playing an active part in the National  Food Confidence Taskforce, in which the entire agrifood chain is  represented. Clamping down on food fraud will only be possible if all  links in the chain believe food confidence is equally important,” says  Henrieke Crielaard, Food and Health Manager at CBL. 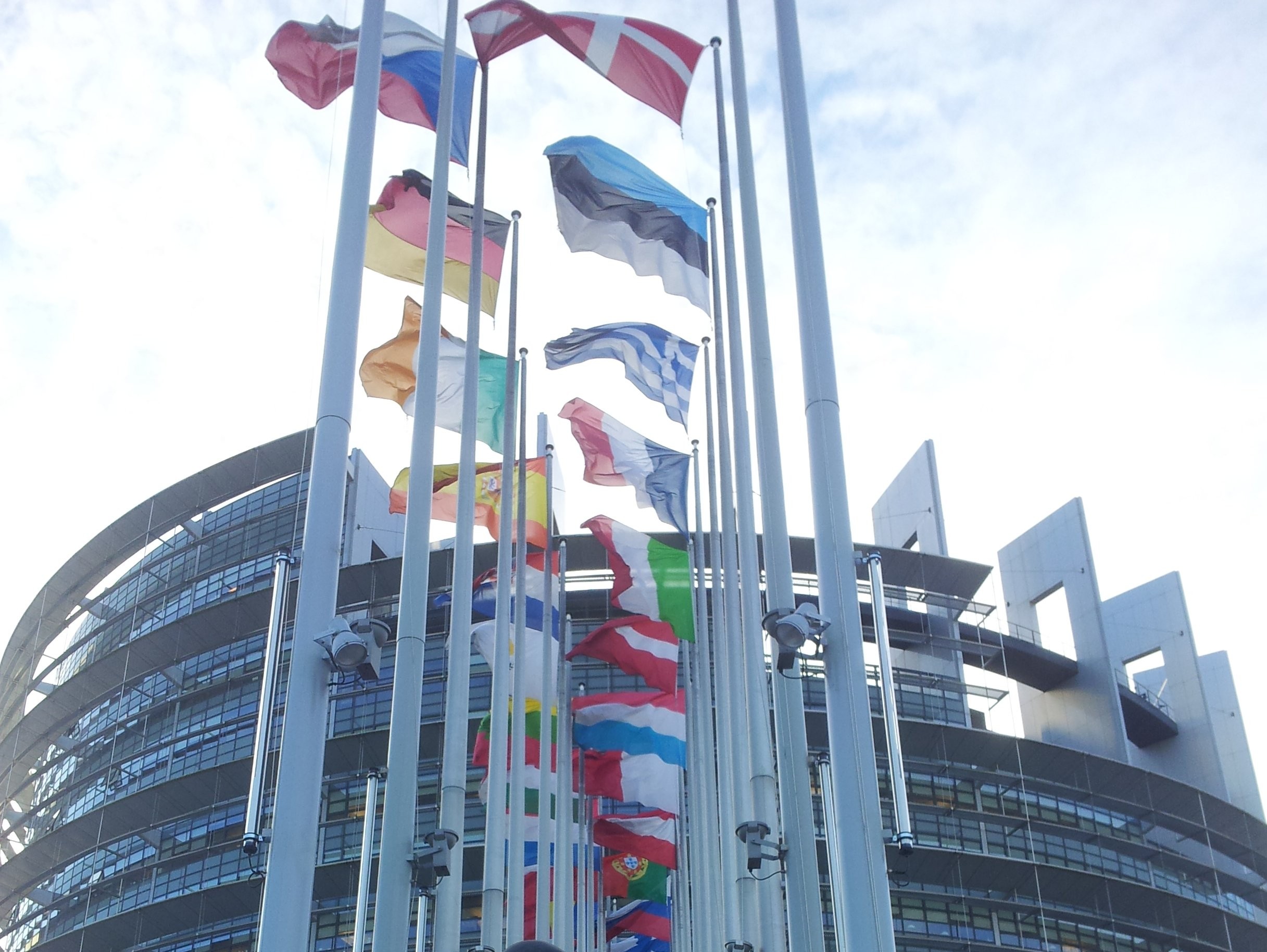 The CBL endorses the report’s conclusion that food fraud must be  tackled vigorously. Food confidence has been high on the agenda in The  Netherlands for some time, but food fraud is not always limited by  national boundaries. The CBL is therefore pleased that a senior  political figure in Brussels has put this important subject on the map.  The additional ‘product integrity’ module will enable food retailers to  provide a better guarantee of the origin and ‘genuineness’ of products.  This is being developed by the Global Food Safety Initiative (GFSI) and  can be bolted on to existing food safety systems. The CBL also believes  it is still very important to ensure sufficient enforcement by an  independent institution to flush out and punish malevolent businesses.  The promised strengthening of the Netherlands Food and Consumer Product  Safety Authority will certainly contribute to that.

The sustainable breakthrough in food preparation