Consumption alternative proteins is lagging behind

Consumption alternative proteins is lagging behind 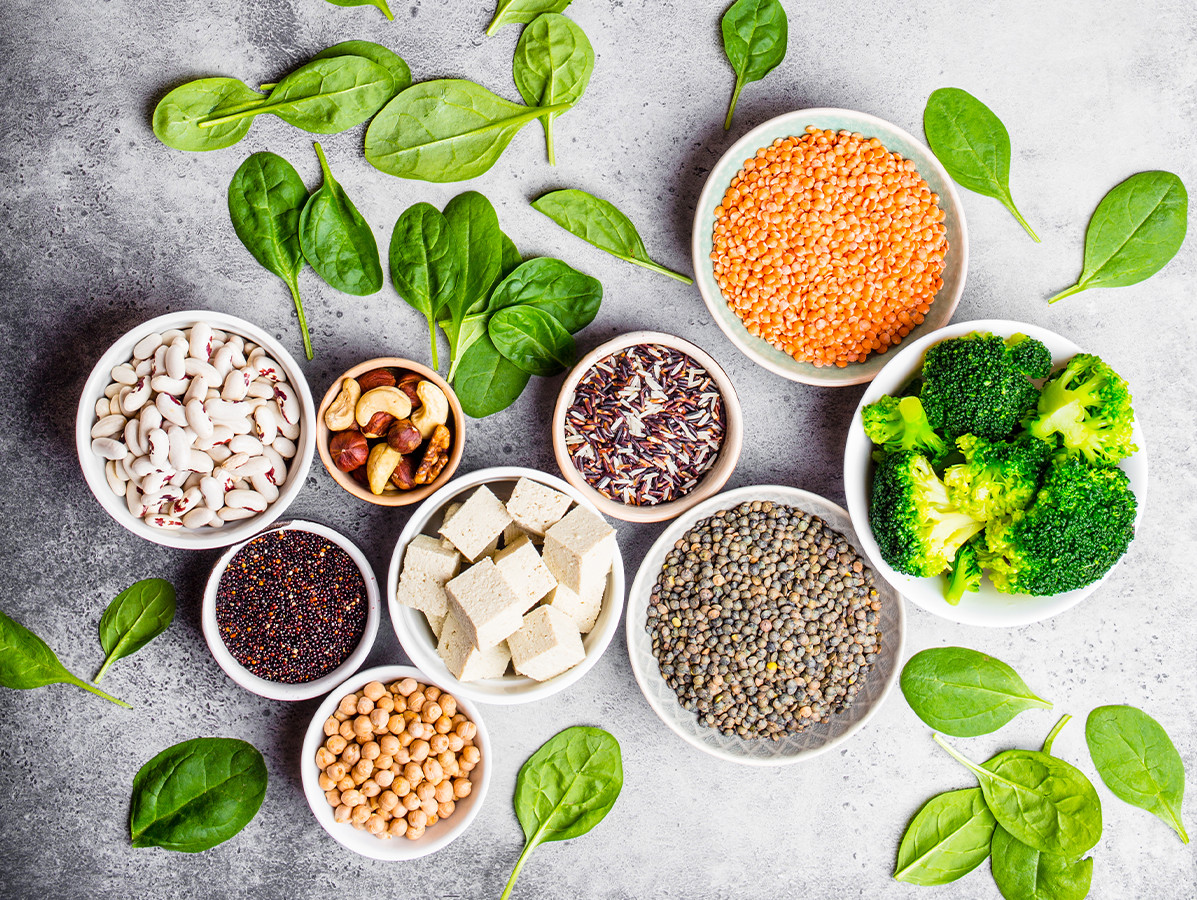 More and more Dutch people want to eat less meat, dairy and eggs and are more likely to opt for alternative protein sources. Yet the consumption of alternative proteins - fish, pulses, meat substitutes, seaweed and insects - is not increasing. This is shown in research by Wageningen Economic Research amongst 2,461 Dutch people. They also wanted to know what the respondents think of the different protein sources and what the motivation behind their consumption behaviour is. The study was a repeat of an earlier measurement in 2015, which also allows comparisons over time.

More and more Dutch consider themselves vegetarian, vegan or flexitarian: 12.6%, against 8.6% in 2015. The group that does not recognize themselves in these descriptions, but says they consciously eat less meat, has also grown in four years : from 13.5% to 18.4%. The number of people who see themselves as typical meat eaters shows a declining trend: from more than 71% in 2015 to more than 61% in 2019.

Gap between intentions and behaviour

The researchers discovered that the Dutch are increasingly prepared to consume alternative proteins. It is also striking that a vegetarian burger made from "cultivated meat" is seen as the best alternative to the traditional hamburger, probably because it most closely resembles it. Insects and seaweed are clearly less accepted as alternatives. Despite all intentions, the consumption of alternative proteins has not increased; there is a gap between intentions and behaviour. Meat is served more than five times a week. Chicken is on the rise and is eaten almost four times a week. Of the vegetable protein sources, only meat substitutes show a slight increase: they are on the menu about twice a week.

The respondents were also asked about their motives for choosing alternative proteins. Taste and smell, health and "degree of naturalness" are often mentioned for all alternatives. With pulses, price also plays an important role, while "convenience" is often cited as an important choice argument for fish.

It is striking that not only conscious considerations play an important role in understanding the acceptance of alternative proteins. The social norm plays an important role as well. Personal emotions also strongly determine whether alternatives are accepted or not. Fish and pulses evoke the strongest positive emotions. Insects hardly evoke positive feelings and can count on the most disgust.

Although consumption is not yet or hardly increasing, according to the researchers, this willingness is a step towards less meat consumption and more vegetable proteins on the plate.