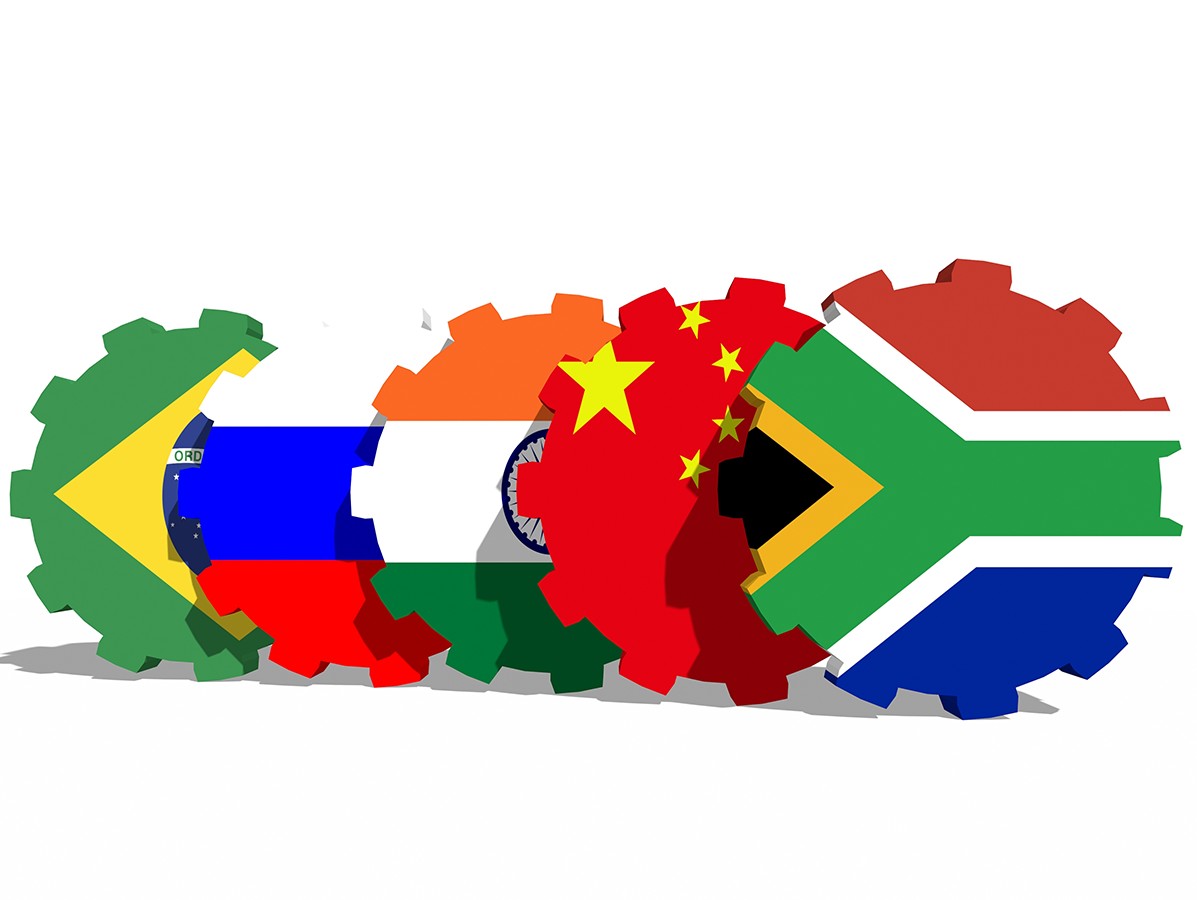 The BRICS (an abbreviation for the emerging markets Brazil, Russia, India, China and South Africa) have in recent decades developed into both economic and commodity heavyweights. ABN AMRO believes that over the next ten years, the BRICS will continue to be important pillars for the global economy and for many commodity markets. Today, the combined BRICS share in the global economy is 22% and more than 40% of the total supply and demand for raw materials comes from BRICS.

Economic outperformers, but not all

From a macroeconomic perspective, the concept of the BRICS has lost some, but not all, relevance. Almost 20 years after the term BRICS was first used, we can conclude that only China and India have succeeded in structurally outperforming the advanced economies. China has become a key driver of global economic growth. And today, China is the most creditworthy country among the BRICS. India is about to definitively take over China's status as the fastest growing economic giant and is likely to reach the top three of the largest economies by 2025. On the other hand, commodity producers Brazil, Russia and South Africa have not been able to structurally outperform the advanced economies. ABN AMRO expects growth for these countries to pick up slightly in the coming years, but not by a long shot to levels comparable to those of China and India.

Solid basis for demand for commodities

In the long term, China's Belt & Road initiative - which focuses on connectivity and cooperation between Eurasian countries - will provide a solid basis for the demand for raw materials. Further global electrification, urbanisation, higher infrastructure and construction spending and the growth of the middle class will continue BRICS' hunger for raw materials into the next decade. In addition, the resource complex continues to be subject to structural change, through modernisation of the resource industries (refining, mining) and an increase in mergers and acquisitions in the coming years, and there are many resource challenges that also need to be addressed by BRICS. The main challenge is to address a more sustainable development in raw materials markets. Due to outdated technology, low R&D investments and a relatively flexible sustainability policy, the environmental problems will remain high in the coming years. A stricter policy in this area by BRICS is therefore a necessity.

BRICS remain future heavyweights in the field of economics and raw materials.

BRICS' combined share in the world economy has more than doubled since 1990 and will continue to increase in the coming years. Most of this is and will continue to be attributable to China, but India, too, will have an increasing influence on the world economy and on the commodity markets. China is also an important stakeholder and frontrunner in the global climate debate, as it is not only a major polluter, but also a major investor in clean energy. As China's economy will continue to slow down as the economy matures, the focus of investors will increasingly be on India over the next ten years.

Considering all economic and commodity issues, ABN AMRO believes that the BRICS will remain an emerging commodity coalition for many years to come.