Alternatives plastic can be worse for the environment

Alternatives plastic can be worse for the environment 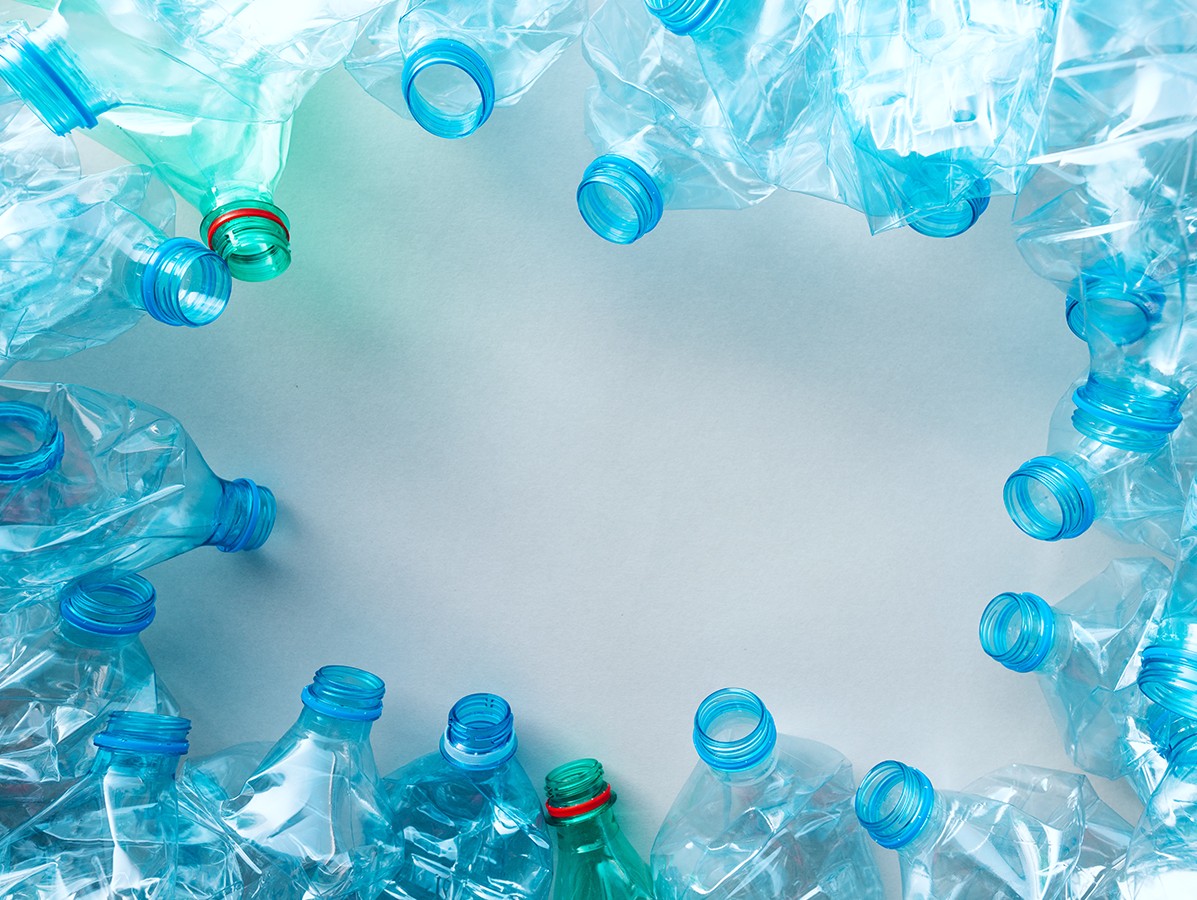 Experts say that alternatives to plastic can sometimes have an even worse impact on the environment than plastic itself. Their use would, among other things, lead to higher CO2 emissions.

The British Circular Taskforce spoke to supermarkets and brands about their policies and found that the plastic problem is being replaced by new forms of pollution. The authors of the Plastic Promises report even indicate that in some cases switching from plastic to other materials leads to a larger carbon footprint. For example: Paper bags have higher CO2 emissions than plastic bags and transporting glass bottles leads to higher fuel consumption due to their weight.

Companies often develop their own plastic policy, with the intention of taking advantage of it over the competition. This can ultimately make the environmental problem worse, according to the research.

Adam Read, director of SUEZ Recycling and Recovery in the UK, says that government control is very important: "Short-term decisions can lead to long-term problems for the circular economy. Change needs to be managed and planned as we move towards a completely closed system for recycling, and more importantly, reuse," said Adam Read.

Environmental organisation The Green Alliance says the public is rightly concerned about plastic pollution, but the organisation does not want those same people to be furious about new environmental problems caused by alternatives in a few years' time. The core of the problem has to be tackled, and that's the disposable society.