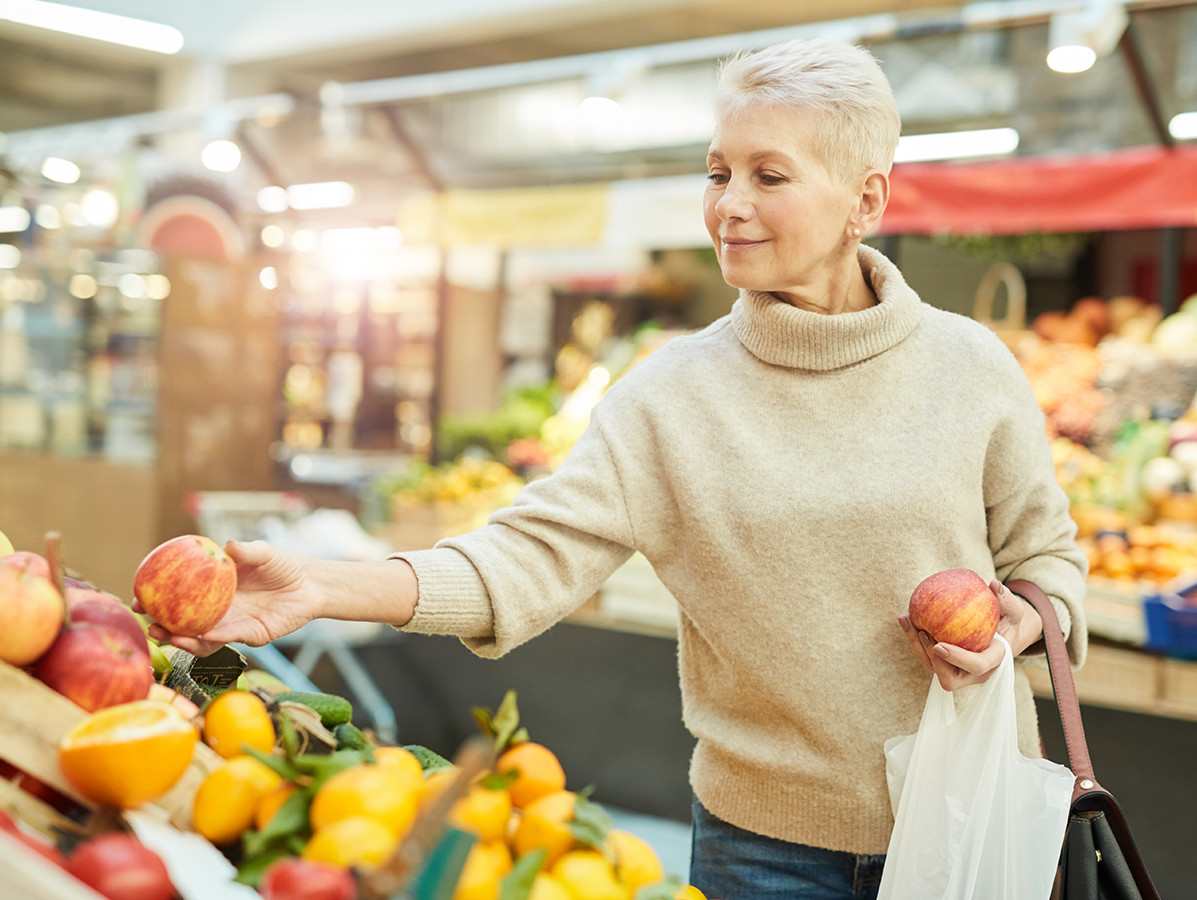 An aging population deserves a higher place on the agenda of food producers. ABN AMRO's consumer research shows that older generations have a different need for the type of product and the location where food is purchased. This applies not only to the Netherlands, but also to its most important export market, Germany.

The aging population and a shrinking population in many EU countries will have a major impact on the food sector in the coming decades. The proportion of older people in the population is rising, and this means that their needs are also changing. Older consumers use different products and have different purchasing motives. Often physiological changes (such as decreasing muscle mass) and sociological changes (such as the death of a partner) are reasons. Among older people, the need for calories decreases and they benefit from other nutrients. They also prefer other packaging and purchasing channels, not only in the Netherlands but also in Germany, the largest foreign market for the Dutch food sector. A survey of Dutch and German consumers shows that sustainability and health are more important purchasing factors among today's elderly than among young people. It is also striking that Germans - regardless of their age - consider sustainability more important than the Dutch. For example, 37 percent of German millennials consider sustainable production important compared to 17 percent of their peers in the Netherlands. This is also considerably more frequent for German baby boomers (55 percent) than for Dutch older people (29 percent).

The study also reveals other differences between generations. For example, both Dutch and German seniors over 55 are more likely to eat fresh products such as fish, fruit, cheese and potatoes and less likely to eat processed products such as meat substitutes or pizza, which are popular with younger generations. Convenience and price play a lesser role among baby boomers, probably because they have more time to cook. At the same time, the need for delivered fresh ready-made meals appears to be increasing among the people over 75. This is due to the fact that this group is more often hampered by physical limitations or becomes single after the death of a partner. Among this group of single-person households, the need for single-person packages is also increasing. These should also be easy to open and easy to read. Differences between age groups are also evident in the purchase channels. For example, before the corona crisis, one-third of consumers aged 18 to 24 and 25 percent between 25 and 40 went to restaurants daily to weekly, while over the age of 55 this was only 10 percent.

Ageing in the Netherlands and Germany offers opportunities for food sector

According to ABN AMRO, the food sector will have to take more explicit account of demographic developments in order to maintain sales levels. The ageing population in the Netherlands and an ageing and slightly shrinking German population could put pressure on sales volumes, but this development also offers opportunities. A flexible production chain that can respond effectively to changing consumer needs is crucial, emphasizes Rob Morren, Sector Banker Food at ABN AMRO. "The population over 75, for example, represents an interesting growth market for manufacturers of fresh, easy-to-prepare meals that can be delivered or purchased from the supermarket. Or for products enriched with nutrients. In addition, as millennials age, the hospitality industry will be able to serve an increasingly large group. After all, this group of consumers is used to consuming food frequently away from home or having meals delivered. Food producers would therefore do well to investigate how consumption changes with age: how do taste preferences and taste perceptions change and what does this mean for my products and marketing channels."