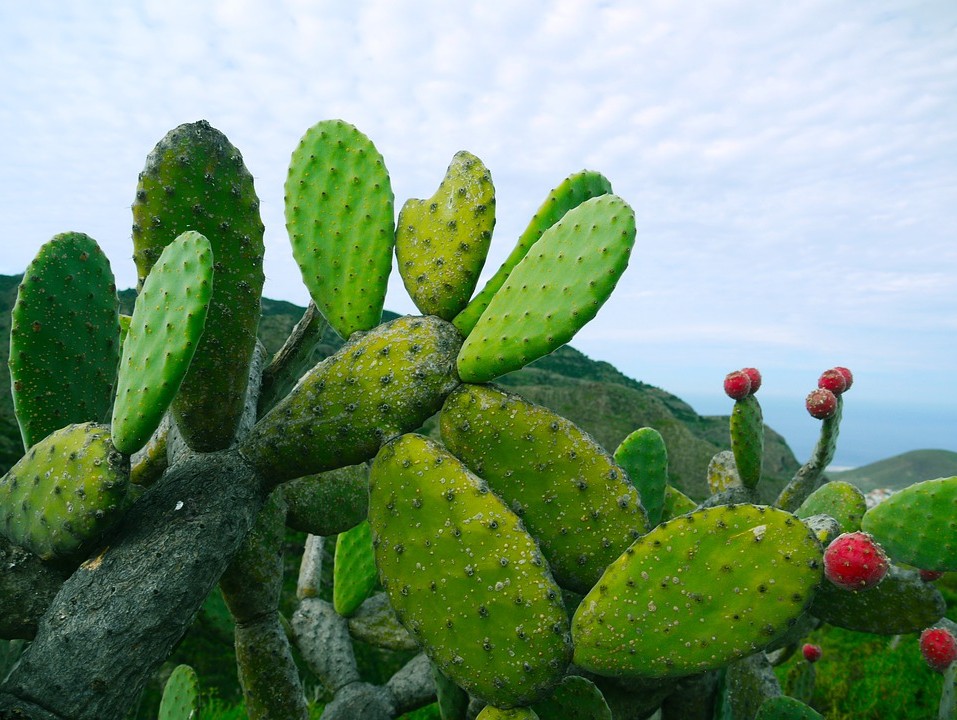 According to experts from the UN Food and Agriculture Organisation (FAO), your diet is probably not varied enough. And the implications of a repetitive diet are much more serious than boring meals. The world's population relies on a surprisingly small number of ingredients for our basic diet. In fact, FAO experts have revealed that 75% of the world's food supply comes from just 12 crops and five animal species - but there are more than 20,000 known edible plant species worldwide.

With a predicted 10 billion mouths to feed by 2050, there is an argument for making food choices that reduce the impact on the planet. And that's exactly what a new report by Unilever's Knorr brand aims for.

Knorr and WWF-UK name the 50 foods of the future

Together with WWF-UK, plus leading scientists, nutritionists and agricultural experts, Knorr has produced the Future 50 Foods report, which was published on 20 February.

The report contains 50 nutritious vegetable ingredients - some known to many, some less known - but all selected on the basis of their nutritional value and relative impact on the environment.

From cactus to kale, from parsley roots to pumpkin flowers, some have a higher yield than comparable crops, making them an attractive option for small farmers. Meanwhile, there are several that can tolerate the challenging weather and environmental conditions, meaning that they may prove invaluable in the light of growing climate uncertainty.

"Our ambition is to make it easier for people to eat a wider range of foods that are good for us, good for the planet and of course delicious at the same time," says Knorr Global Vice President April Redmond.