From pioneer to leader in technology

From pioneer to leader in technology 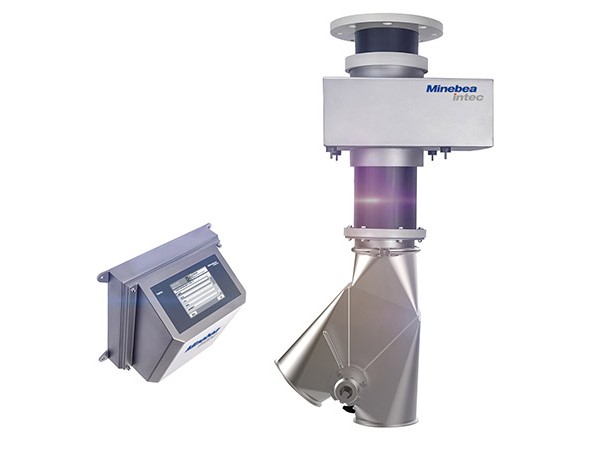 As a leader in technology, Minebea Intec offers a full portfolio of metal detectors to guarantee product quality as well as protection of consumers and production facilities in a range of industries.

In 1948, the company Dr. Hans Boekels GmbH & Co. started developing civilian metal detectors, and in doing so laid the foundations for a success story to blossom. Its first products were metal detectors used in open-cast mining. The aim was to detect unexploded ammunition and bombs picked up by lignite excavators. Till this day, the world’s largest metal detectors are used in open-cast mines. Detectors are used in the wood industry to protect saw blades. In rivers such as the Port of Hamburg, metal detectors are used underwater to search for remnants from the war. Metal detectors have also been increasingly used to protect consumers in the wake of growing automation in the food industry and the associated risk of contamination. Detectors have now become standard equipment in the food and pharmaceutical industries. This has led to an increased demand for higher detection sensitivity. The introduction of phase rectifiers was a key milestone in the late 1970s. It meant that multichannel technology was now better equipped to block out interfering product signals.

This was followed by the rapid development of higher frequencies to improve detection sensitivity – particularly for stainless steel, a material increasingly used. In the 1990s, the working frequency reached over 300 kHz. Multi-frequency technology was introduced after the turn of the millennium and brought significant improvements, particularly to the production of different products on a single line. Nowadays, modern metal detectors have an operating frequency of up to 1 MHz. This provides a maximum detection sensitivity of 0.2 mm with the smallest coil and highest frequency.

Dr. Hans Boekels GmbH & Co. successfully expanded their product portfolio and in addition to metal detectors, they developed the first dynamic checkweighers in 1969. These checkweighers were developed in-house with electromagnetic force compensation load cells which made new dimensions for weighing speed and accuracy possible.

In 1998, Sartorius AG acquired the Boekels company. Ten years later, the product range further expanded with the addition of X-ray inspection systems. The name was changed to Minebea Intec following the company takeover by the MinebeaMitsumi Group in 2016. The core business with its well-known products and services remains unchanged. Through its affiliation with the MinebeaMitsumi Group and the associated investments in technological developments, the business has been further strengthened through growth, expansion and sustainability.