Climate gets more attention due to corona

Climate gets more attention due to corona 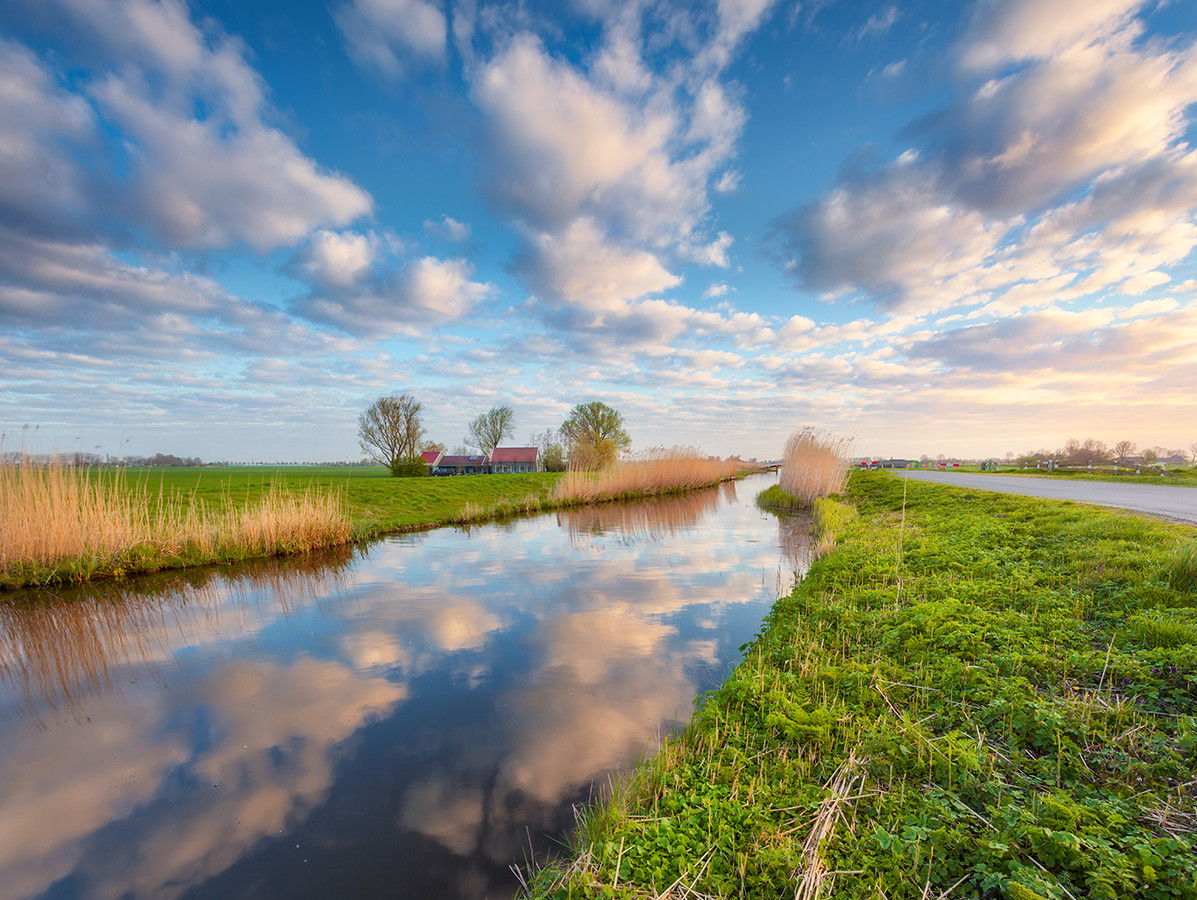 The Dutch want to preserve the cleaner air that has been created by shutting down large parts of the economy. A representative sample of ABN AMRO and Ipsos shows that more than 71% of those surveyed want to retain the positive effects on the climate that have resulted from the corona crisis. Nearly half are even prepared to adjust their own travel behaviour accordingly. Deliberately flying less is also part of this.

Never before have so many people indicated that the climate is important and that they want to act accordingly. During a survey conducted by ABN AMRO in March last year, the vast majority of Dutch people surveyed also said they thought climate change was important, but only a quarter of them thought about daily car and air travel. Now, more than 76 per cent of car owners say they want to make less use of their cars, and almost 78 per cent say they want to make less use of air travel for private purposes. Main reason: the climate.

These results seem to mark a turning point in the transition from an unsustainable society to a sustainable one, although 68 percent still wonder whether the positive effects of the corona crisis can actually be preserved. They do not consider it realistic. What is striking is that where previously cost and convenience prevailed among consumers' choices, now the climate in particular has priority in the choice of leaving the car parked or flying less. More than 41% do not want to wait too long and would prefer the government to tackle climate change at the same time as the fight against the coronavirus.

The coronary pandemic is an outbreak with unprecedented personal, social and economic consequences. However, one of the side-effects is that air quality has improved since the lockdown. According to the KNMI, the reduction in CO₂ in the Netherlands is 20 to 60%. The fact that this margin is so wide is due to the uncertainties in the period in which it is measured. NASA carried out a measurement above the Chinese city of Wuhan, where the virus initially broke out, and came to the same conclusion: the air contains considerably less CO₂ due to the lockdown. Fewer trips are a major cause of these reduced emissions.

The question that arises is whether the Dutch population, the business community and the government will soon be willing and able to renounce old habits and do things radically differently, for the benefit of the climate. Economic recovery is now more important than climate for those surveyed, but climate will follow immediately afterwards.

For this reason, 54 percent support the government's demands for companies to become more sustainable in exchange for financial support. Banks that support companies with loans are allowed to do the same, although the enthusiasm for this is slightly lower at 42 percent. The underlying idea is that companies with a sustainable earnings model have a higher chance of survival. Eighty-three per cent of those surveyed who are very concerned about the climate therefore believe that sustainability should be high on the political agenda at a time when society needs to be reshaped. Of all those questioned, 56% agreed with this proposition. It is suggested that, among other things, cleaner transport and working from home should be encouraged, that aviation should be restricted and that investments should be made in green energy.